?Atletico Madrid travel to the Reale Seguros Stadium on Saturday to take on Real Sociedad in the latest round of La Liga.

Sociedad will be looking to bounce back after a disappointing 2-0 defeat at Athletic Bilbao in their last league fixture, and will hope that their first home game of the season will see a turn in their fortunes. 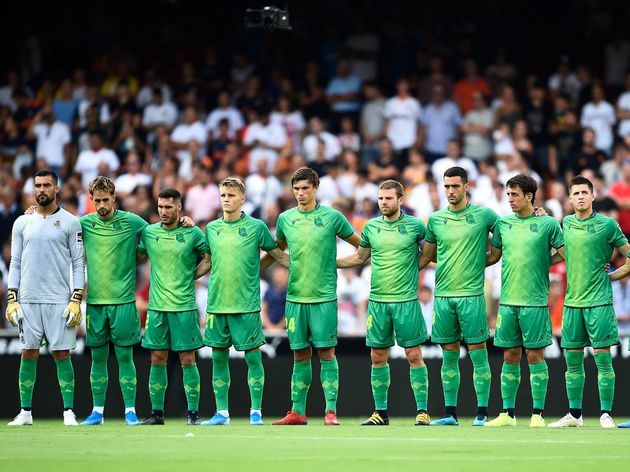 Diego Simeone’s side hope to continue their perfect start to the campaign as the current league leaders aim to win their first La Liga title since 2014.

Where to Buy Tickets

Real will be without key midfielder Asier Illarramendi who sustained an ankle injury at the end of last month which will keep him out until late November.

Nacho Monreal could make his debut for the Royals after joining from Arsenal in August.

Alvaro Morata could return to Atletico’s side after recovering from a knee sprain that kept him out of their 3-2 win against Eibar. However, Sime Vrsaljko remains out after having knee surgery on an injury picked up in January. He could return to the side towards the end of October. ?

Atletico won 2-0 the last time they travelled to the Reale Seguros Stadium, the same result as the reverse fixture which saw Simeone’s men complete the league double over Real last season. The home side will be hoping they can replicate the 3-0 home win over Atletico they achieved in April 2018.?

Real looked to take advantage of their lack of international absentees by playing a midweek fixture against fellow Spanish side Alaves. A 0-0 draw may not have been the confidence booster they were hoping for after a 2-0 loss to Athletic Bilbao.

Despite having 61% of possession, Real managed just two shots across the 90 minutes and allowed Bilbao to have 15 attempts on their goal. It has been same old, same old at Atletico, with Simeone’s impenetrable defence winning games. His side has all nine points this season despite scoring just five goals.

Although they conceded twice in their last game against Eibar, Atletico showed their attacking threat to overturn a two goal deficit to take all three points? thanks to a 90th minute winner from Thomas Partey.

Here’s how both sides have performed in their last five games.

Atletico will be expecting to come out of this fixture with their 100% record this season still intact. They boast ?arguable the best defence in Europe and their quality in attack will capitalise on any mistakes. 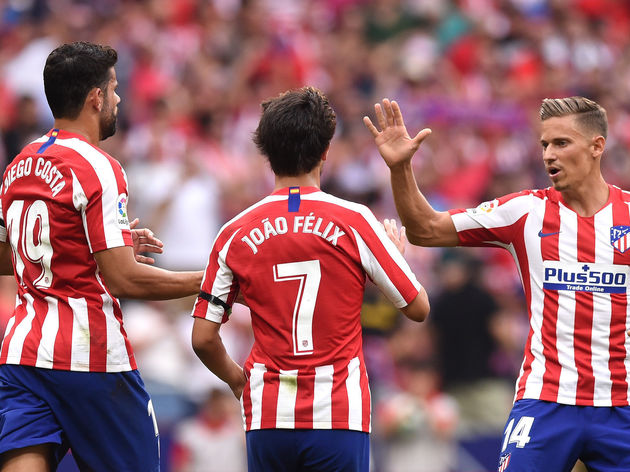 Real will have to play at the top of their game if they want to get anything out of this game, and even then, it may still not be enough.