EA SPORTS have announced the player ratings of every single Liverpool player for the forthcoming FIFA 20.

EA have been slowly rolling out the ratings of various players, beginning with the top 100, in preparation for the game’s highly anticipated release on 24 September. 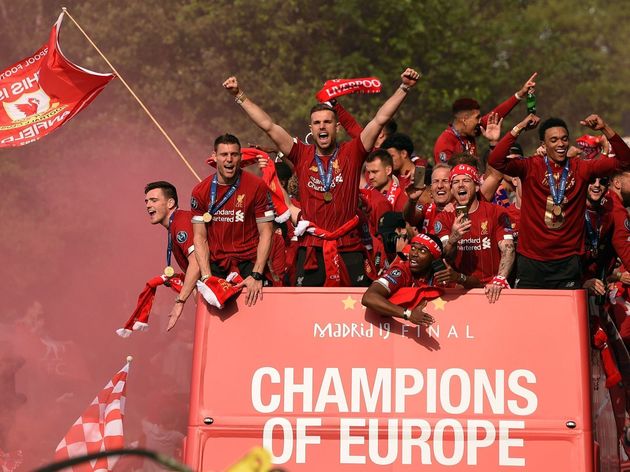 And now, the gaming company have revealed the ratings of each and every member of Jurgen Klopp’s squad. The club’s two highest-rated players – which you will already know if you’ve been paying close attention to the ?rollout – are, unsurprisingly, Virgil van Dijk and Mohamed Salah

Both players possess 90 ratings, making them the seventh and eighth-best players in the game respectively, with Van Dijk the best defender around. In third place is Brazilian goalkeeper Alisson, on 89.

Salah’s fellow frontline friends ?Sadio Mane and Roberto Firmino are not far behind, on 88 and 86 respectively, while versatile Brazilian midfielder Fabinho is behind them on 85, alongside Scottish left back extraordinaire Andy Robertson.

Dutch international Gini Wijnaldum (84) sits between Robbo and his full back friend Trent Alexander-Arnold, who’s had to settle for 83, though he has captain Jordan Henderson for company.

For the full squad list of ratings, alongside several youth team starlets, see below: