?Napoli manager Carlo Ancelotti has revealed he told Liverpool counterpart Jurgen Klopp his team could still win the Champions League, despite slipping to a 2-0 defeat to the Serie A club on the opening night of the competition.

The Reds’ loss on Tuesday night was the second successive time they have left Naples empty-handed in less than a year, having been beaten 1-0 in the group stages last season.

However, Liverpool put that behind them to go on and win the competition in June, overcoming Tottenham 2-0 in the final. 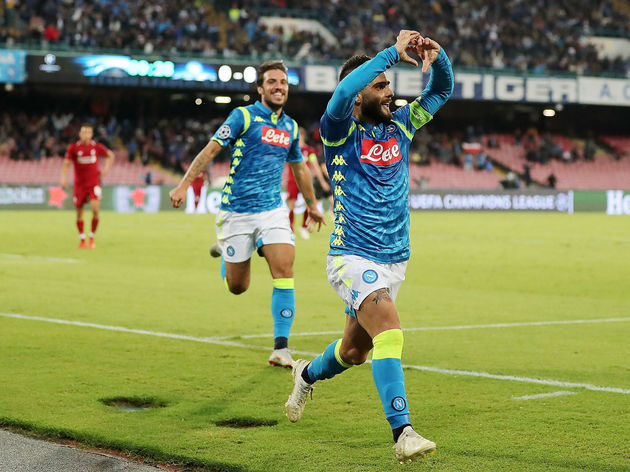 Ancelotti and Klopp were clearly on good terms after the match, and the Italian confirmed that he had joked that losing in Naples was a good omen for the Merseyside club.

Ancelotti said following the game, as quoted by the Liverpool Echo: “I told him: ‘Don’t you worry, if you lose in Naples, then you end up winning the Champions League!”

The penalty decision was the main talking point of the game, with Jose Callejon appearing to go to ground easily following minimal contact from Andy Robertson. Ancelotti admitted it was a turning point in the contest, with Liverpool on top at that stage, but remained adamant that the referee made the correct call.

He added: “Just when it seemed that all was lost and Liverpool had taken complete control of the game, the two goals came from curious and unusual circumstances. “[The penalty decision] was fairly clear from where I was in the dugout, but I don’t want to be drawn into an argument over that.”