City start as clear favourites to win the group, with Pep Guardiola aiming to win the competition for the third time, having triumphed with Barcelona in 2009 and 2011.

However, Shakhtar are experienced European campaigners, and there is plenty of intrigue as to how well Atalanta will do as they make the step up to Europe’s elite competition.

Here, 90min rundown a combined XI from the four teams in the group. 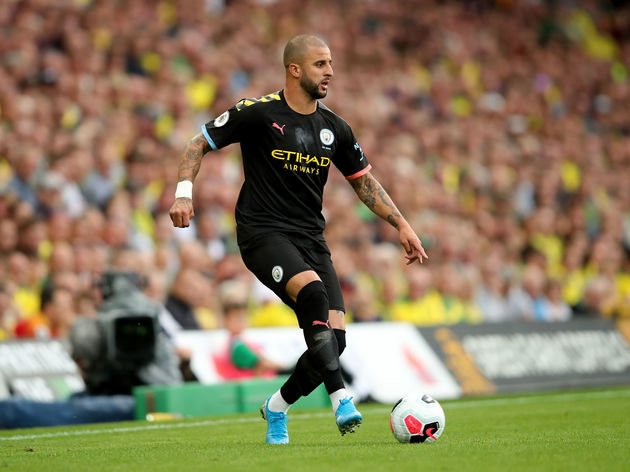 Ederson (GK) – Not a difficult one here. The Brazilian keeper has been one of the standout shot-stoppers in the Premier League since arriving in 2017. He is unfortunate to only be his national side’s second choice behind Liverpool’s Alisson, but there is no doubt that he gets into this team.

Kyle Walker (RB) – The England international remains a frustrating player to watch, often relying on his pace to get him out of trouble ?following poor positional play. Yet he is still just ahead of Joao Cancelo in the pecking order at club level, and does not have much competition from the other three sides for his spot.

Simon Kjaer (CB) – The 30-year-old is still settling into life at Atalanta having only joined the club on deadline day from Sevilla. He needs time to get up to speed, but once he does he will be a key asset in defence, which is Atalanta’s weakest area. With 90 caps to his name for Denmark, he makes the cut.

Nicolas Otamendi (CB) – There will be City

Ismaily (LB) – It’s pretty slim pickings at left back as well. Benjamin Mendy is constantly injured, and Oleksandr Zinchenko is inconsistent, showing his shortcomings in a woeful display against Norwich on the weekend. Therefore, Shakhtar’s Ismaily gets in. The Brazilian full back is one of the Ukrainian side’s better players, and is able to pose a threat with his marauding runs down the left flank. 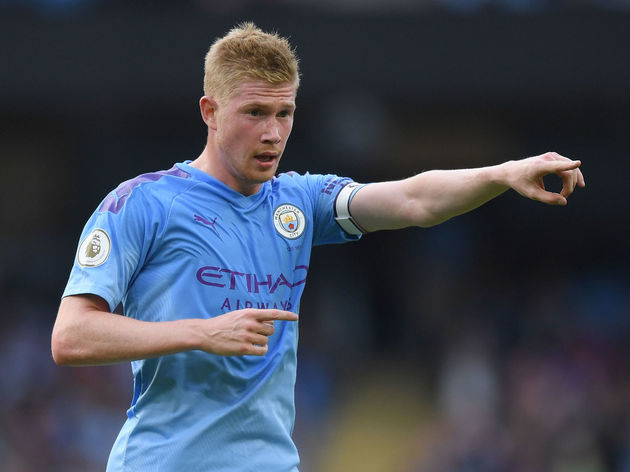 Rodri (DM) – The Spanish holding midfielder has settled into life very quickly in the Premier League, adapting to Guardiola’s style with minimal fuss. His calmness on the ball allows others around him to flourish. The perfect base to the midfield.

Kevin De Bruyne (CM) – Arguably the best central midfielder in the world right now. Few can match his passing range, and he seems to have a telepathic connection with City’s front three. Missed much of last season through injury, but has started the current campaign as if he was never away. A delight to watch.

Alejandro ‘Papu’ Gomez (AM) – Many will argue for David SilvaSerie A Josip Ilicic (RW) – No Bernardo Silva, you say? His omission from this team may surprise a few, but we are looking at current form. The winger was exceptional last season, but has started this season a little quietly, missing out on a couple of occasions to Riyad Mahrez. Ilicic is indispensable for Atalanta. His 12 goals and seven assists in the league last season steered Atalanta to third in the league and, as a result, he sneaks into this team. Sorry Bernardo, you’re still brilliant.

Sergio Aguero (ST) – And neither was this. Admittedly, Duvan Zapata was brilliant for Atalanta last season, and has also started the current campaign well. Yet Aguero