Manchester United centre back Victor Lindelof has signed a new long-term contract that will keep him at Old Trafford until at least June 2024.

Lindelof, who joined the club from Benfica for around £31.5m in 2017, has gone on to make 74 appearances for the Red Devils, notching one goal. 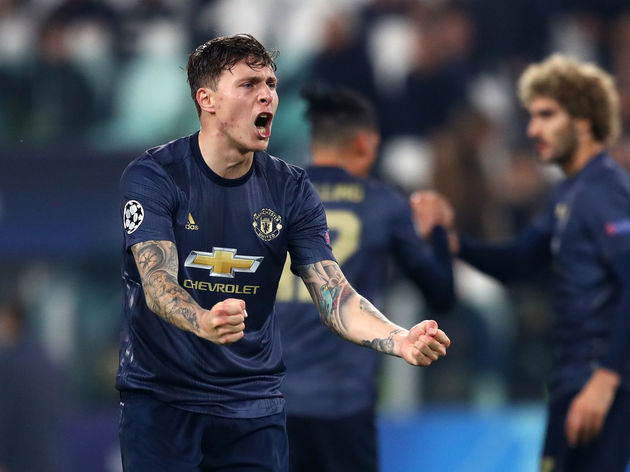 With a contract that previously stretched until 2021, the Swedish international has been in talks with United over extending his deal, and the club have now confirmed this fact in an official statement.

That statement read: “Victor Lindelof has signed a new long-term contract with Manchester United, keeping him at the club until at least June 2024. There is an option to extend for a further year.”

Speaking upon the announcement, the player admitted: “Since the day I arrived at United it has felt like home. I have grown significantly both as a player and as a person in the last two years and for that I am grateful to everyone at the club for their help and support.

“I love playing football and my aim now is to help the team to win trophies and repay the fans for their unrivalled support.”

He continued: “I know that everyone at the club shares this vision and will give everything to get ?Manchester United back to where it belongs.

”I’m still young and know I can improve further but with the help of the boss and his coaching staff, I believe that only good things are ahead for this great club.”

Posting the news himself on Twitter, the defender wrote: “It’s an honour to play for this club and I can’t wait to do so for many years to come. My future is only red.”