Calamitous, lacklustre, spineless, seemingly unaccountable no matter how many errors, poorly led. The list goes on.

No matter what tag you wish to label the Arsenal defence with, one word remains the perfect

You needn’t be a supporter of the club to see the obtrusive deficiencies. Whether you’re enjoying the weekly debacle from a rival’s standpoint or cowering with your head behind your hands every time the opposition has the ball, Arsenal can’t defend. Full stop.

Yes, there are the usual suspects. But, unlike

Then again. Who is there to replace them? Well…

With crashing thunder and apocalyptic levels rain crashing down, clouds suddenly split in the sky and a beam of light shines through the storm. At the end of its course, it brightens up a patch of grass in north London where the beaten, hallowed turf that is home to ludicrous back-passes glistens.

Like something out of the bible, a second coming appears to be on the horizon. One full of defensive stability that will breathe new air into the soaring levels of toxicity overshadowing a sea of red and white.

Kieran Tierney, Rob Holding and Hector Bellerin emerge from the darkness. They effortlessly flutter down from the skies, with the beaming smiles of ?Arsenal fans so wide they could stretch from one end of the Thames to the other.

But what’s this? They’re not fluttering, they falling down at a rapid pace. Dropping from the atmosphere far too heavily. Question marks arise. What is going on?

I’ll tell you what. 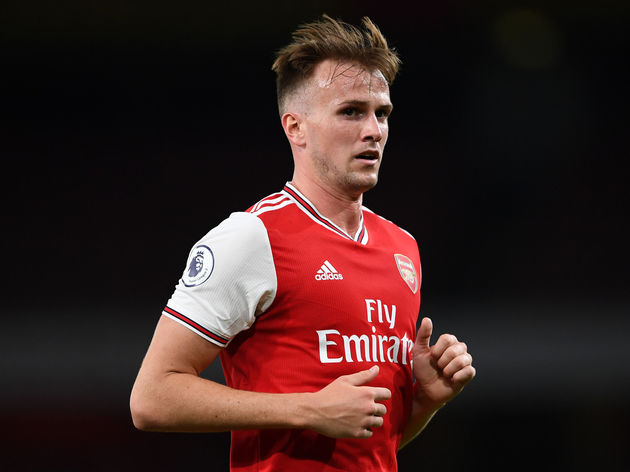 Far too much bloody expectation weighing them down is what.

So miserably high have the levels of desperation grown at Arsenal that this trio of ‘saviours’ have essentially already fixed the defensive shambles before kicking a ball.

Well, news flash, they haven’t. And by placing such an immense amount of pressure on their shoulders already, one fears for what will happen when it doesn’t end up all hunky-dory. What will happen when the Gunners concede 20 shots at home to Sheffield United and give away a 139th penalty of the season? 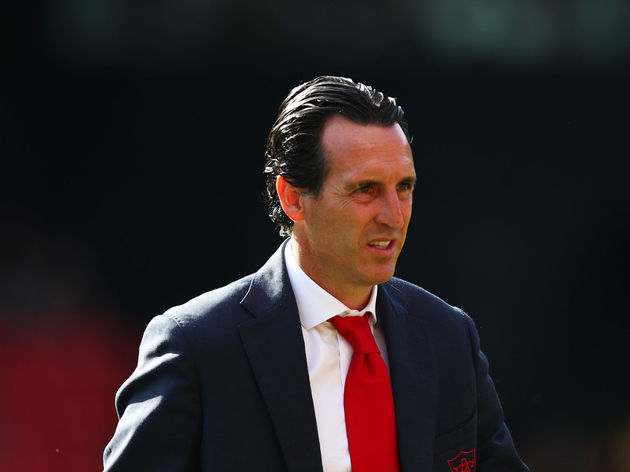 Firstly, let’s make this clear. Are these three defenders better than the ones taking up those slots at present?

Yes. Yes, they are. And you better darn believe it.

Sokratis was deemed the club’s best centre half by fans – when there was less competition than the FIFA Presidency campaign circa 1998-2015.

Today’s result is not good for us. I feel responsible for this result, so I would like to apologise to all of you. I don’t like to hide, and I will keep working hard in order to achieve our goals. pic.twitter.com/to7IOViTcS

Last season – with dash or two of luck – the club went 22 matches unbeaten in all competitions. Much of that was due to Holding’s role in defence. He looked sharp, strong and resilient, and has the fans’ unequivocal backing when in the first-team. When he got crocked, so did Arsenal. However, the club still shipped goals for fun during that run, only nicking results due to the consistent paucity their front two.

Holding is a good defender; he really is. If he can rekindle his form then there is no reason he shouldn’t be in the peripheries of the national team. Yet, that is still a big if.

To be honest, I needn’t really mention the current central defensive options.

For Bellerin, just as with Holding, he’s been out for a significant period of time with an injury that is not easily shaken off. A cruciate ligament injury is, while not career-threatening, dangerous enough to prevent him from getting up to speed with the rigours of ?Premier League football anytime soon.

Ainsley Maitland-Niles has done his best filling in since January this year, he can’t be begrudged for that. However, he’s blown hot and cold far too often.

Then there is the man who is yet to even play for the club.

Tierney joined from Celtic after a transfer saga that rumbled on throughout the summer. The Scotsman joined with ?Champions League experience and a growing reputation as one of Europe’s most promising full-backs. Becoming the most expensive sale in Scottish football history embodies how highly he was thought of in Glasgow, and Arsenal weren’t the only side interested in him.

Yet, he too is recovering from a long-term injury of his own, and is yet to test himself in weekly English football, where sides post somewhat larger threats than Hamilton

At left-back, it speaks volumes of Emery’s faith in Kolasinac when Nacho Monreal started both of the opening league fixtures at the age of 33. After bizarrely being sold, the Bosnia & Herzegovina international took over the mantle; simply due to being the only player available.

Therefore, on paper, those three walk straight into the side when they’re fit.

That issue, in itself, is a massive one. The trio are now back in full training, and certainly have piqued the Gunners’ fanbase’s hopes as they currently make do with the tribulations of watching an Emery side defend on a weekly basis.

They will take plenty of time to not only get their sharpness and stamina levels back up, but equally need to embed themselves into Emery’s tactics…whatever those may be.

Furthermore, this burden of responsibility they already carry is only setting them up for failure when the obvious errors and lack of fitness pay their toll as they are slowly bedded back into action. 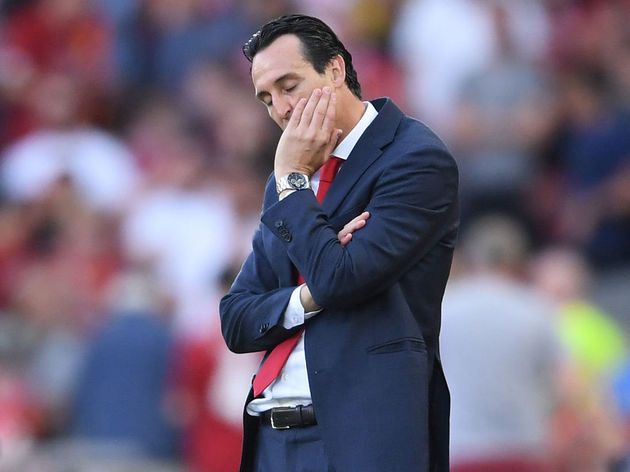 Fans are so desperate – a word that can’t be used enough right now – that if it doesn’t all go to plan immediately, the already incensed supporters will only crank up their anger levels further; thus making for even greater levels of disillusion and resentment.

These three will come good, I’ll bet my bottom dollar on that. But by building them up to immeasurable heights already, that’s only set them up for a greater fall.