The two sides are set to meet at the Molineux Stadium in their first Group K clash, with Turkish giants

for Wolves to replicate last season’s form in the Premier League this year due to the added European schedule. Forced to start their season at the end of July, it’s taken a toll on their domestic form. 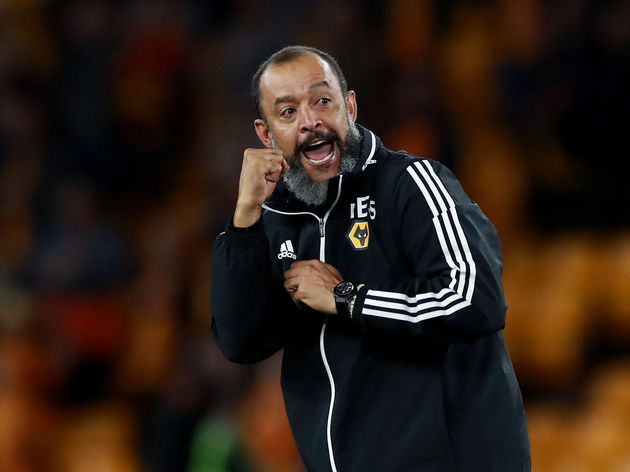 ?Where to Buy Tickets

Wolves have a fully fit first team squad and no suspensions to report. Wolves manager Nuno Espirito Santo has rotated his squad for the Europa League matches and is likely to do so again. With Raul Jimenez and Diogo Jota completing 70 and 90 minutes respectively last weekend, new summer signings Patrick Cutrone and Pedro Neto will likely get some game time. Cutrone came off the bench to score at the weekend and seems more likely to start. On the other hand, Braga have played English opponents on 18 occasions, with a record of six wins, two draws and ten defeats?Birmingham City

As previously mentioned, ?Wolves have struggled in the Premier League this season. They are yet to win a league game this season and have lost their last two matches.

They opened the campaign with low-scoring draws against ?Leicester, Manchester United and ?Burnley, before losing a 3-2 thriller at Goodison Park, in which defender Willy Boly saw red at the death. 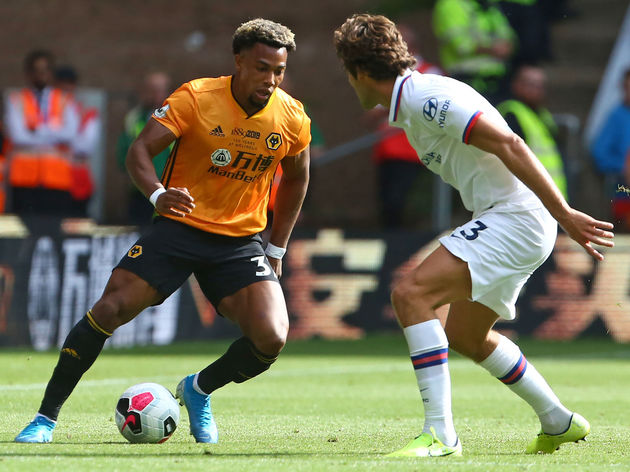 Wolves surprisingly lost 5-2 to Frank Lampard’s ?Chelsea at home.  a second half Cutrone strike and Tammy Abraham’s own goal, but the result was still rather shocking.

Here’s how each team has performed in their last five fixtures.

This is a difficult match to predict, as both of the teams are struggling in their respective leagues. Both won all of their Europa League qualifying matches, so one of the perfect records will have to give.