?TAG Heuer, the official‘Young Player of the Season Award’ for the 2019/20 Premier League season.

The company became the first official timekeeper and official watch of the most watched division in world football after an agreement was reached at the start of the 2016/17 season, a deal which was extended in 2018 for an unspecified further length of time. 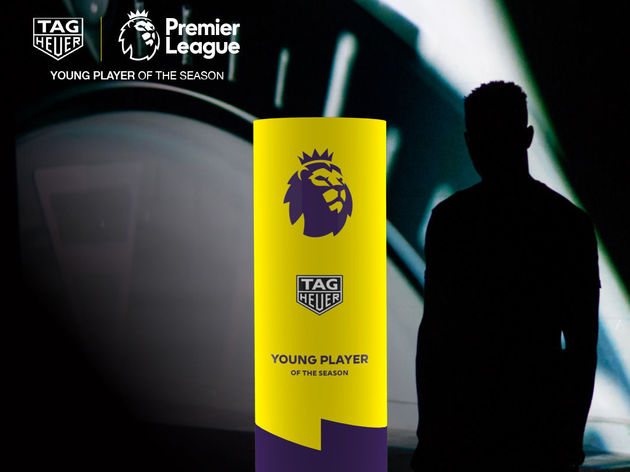 “The TAG Heuer Young Player of the Season shortlist will be released in April and will be determined using official match data to select eligible players with outstanding performance and statistics across the 2019/2020 season. The shortlist will then be voted on by the general public and the Premier League Awards Panel, with the eventual winner being announced in May 2020.” Chelsea pair Tammy Abraham and Mason Mount will be frontrunners for the award come the end of the season, having both burst into the Blues’ first team under Frank Lampard and contributed the majority of the club’s goals as they go through a period of rebuilding.

The young player field is likely to be packed with British stars, with James Maddison, Trent Alexander-Arnold and Daniel James all in the mix.