?Sheffield United forward Oli McBurnie will appear in court next moth after being charged with drink driving in Leeds in the early hours of Friday 18 October after a night out.

The Scotland international is now set to miss the clash against Arsenal on Monday at Bramall Lane. He has struck just one goal in eight appearances for his new club, having arrived from Swansea City in a £20m deal during the summer. 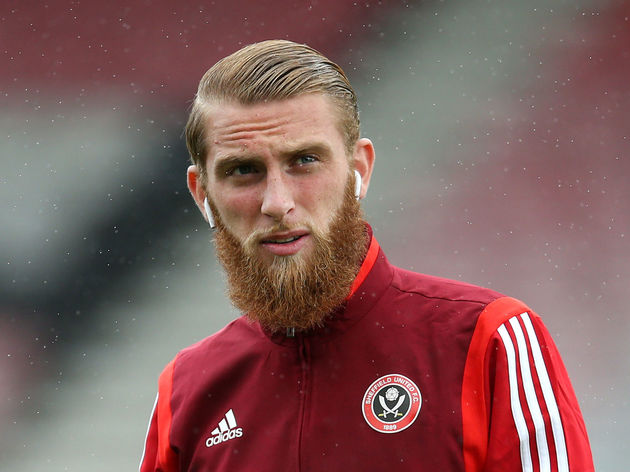 According to a source who told The Sun, McBurnie was seen in The Podger pub in West Yorkshire on Thursday night.

The ‘source’ told the newspaper: “He left there and went on to the Wetherspoons nearby. After spending some time in the pub he left and was then pulled over by police officers who arrested him.”

This is the second controversy that has centred around McBurnie since joining ?United after he was caught on camera criticising Scotland’s recent performances on the international stage.

However, McBurnie is unlikely to be selected in light of his arrest, although no official comments has been made by the club regarding the Scotsman’s behaviour in his hometown of Leeds.

Prior to his transfer to the ?Premier League newboys, he had been prolific for ?Swansea as they sought promotion from the ?Championship, collecting 24 goals in 44 appearances for the Welsh outfit during 2018/19.

McBurnie’s form at club level saw him receive an international call-up, but he is yet to score in his eight games to date. He missed the latest round of fixtures as Scotland were hammered 4-0 by Russia, before trouncing San Marino in a 6-0 triumph at Hampden Park.

The Bradford City academy graduate netted what remains his only goal for the Blades in a 2-1 defeat at the hands of ?Leicester City in August.

The Foxes are one of just three sides to overcome Wilder’s men this term, with the club impressing in their first season back in the top-flight.