?West Ham are weighing up the possibility of They would also be willing to send out talented youngster Nathan Holland as part of any swap deal. The 21-year-old midfielder is urgent need of some first team football to aide his development in east London, and such a swap deal could also help soften the blow to West Brom of losing such a key player at the midway point of their season as they push for promotion back to the Premier League. 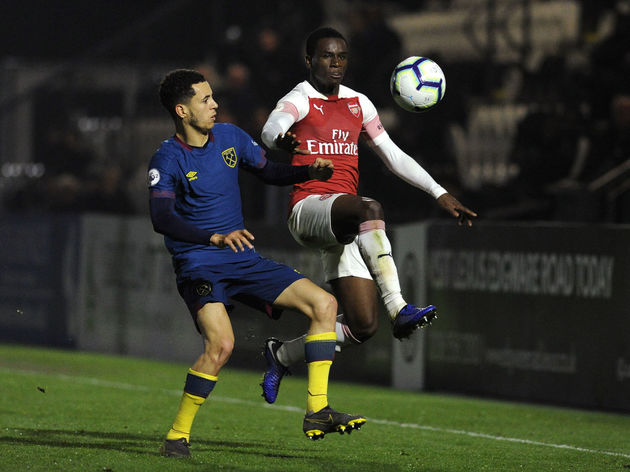 Diangana is an exciting youth product at ?West Ham who broke into the first team last season, scoring two goals in 21 matches in all competitions for the Hammers. He has been at the club since 2010 and is seen as an important prospect for the first team.