England have slumped badly over the last three months. Since running the United States close in the World Cup semi-final, the Lionesses have lost four of their seven games since, including a lacklustre display in the third/fourth playoff against Sweden. The only games they have won since the World Cup were friendlies against far inferior Portugal and Czech Republic sides, scraping a laboured victory each time.

Performances have been characterized by the same mistakes and general sloppiness, even before the World Cup. Neville had appeared to be in denial, claiming that a much criticised loss to Brazil was ‘one of our best performances’. But he completely changed his tune following the defeat to Germany on a record breaking day at Wembley this month.

He described England’s form after that game as ‘totally unacceptable’ and also acknowledged that ‘the buck has got to start with me and finish with me’.

He commented, “We can talk about coming down from the emotional highs to feeling the fatigue and everything of the World Cup but, when you get into November, that becomes an excuse and we’re not having any excuses.” 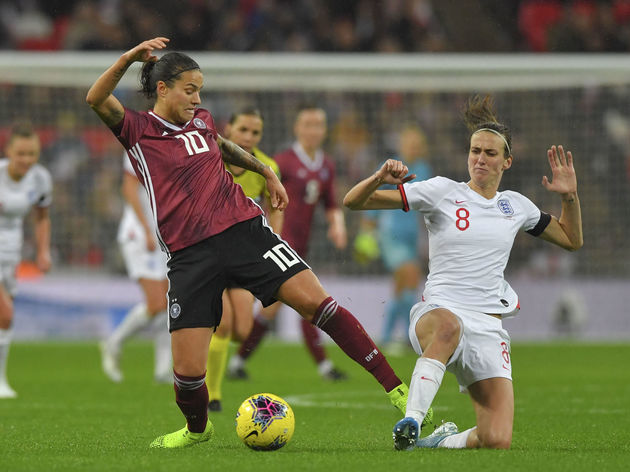 However, The Times reports that the FA will ‘keep faith’ with Neville, despite recent results, for what is going to be a tremendously important 20 months.

But even though that 3-2 victory provided some ‘relief’, it is now reported that the FA was never considering dismissing the 42-year-old. Moreover, there is ‘no threat’ to his job as he prepares for the Olympics next year and the European Championship on home soil in 2021.

Great Britain’s women have never previously won a medal at the Olympics, reaching the quarter finals in their debut tournament in 2012. But the collective UK side will fancy their chances in Tokyo, not least because France and defending champions Germany have failed to qualify. 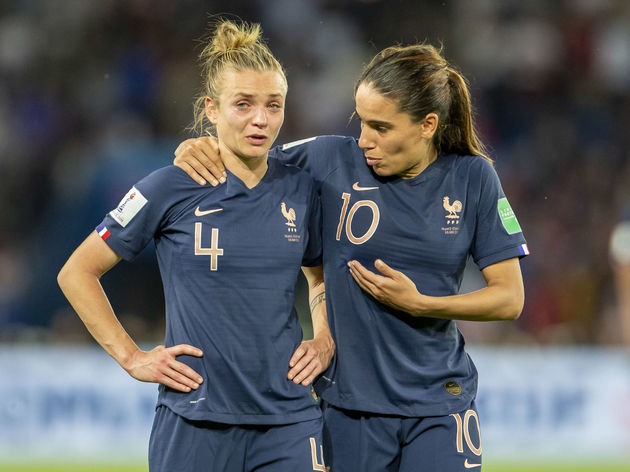 After that, there is huge expectation that Euro 2021 will finally be England’s first major international silverware, having reached three consecutive major semi-finals since 2015.