?Spain have confirmed the return of former Barcelona boss Luis Enrique as manager, five months after he stepped down from the role to be with his daughter.

Nine-year-old Xana was terminally ill with bone cancer and tragically passed away in August. While Enrique left to care for his daughter, assistant boss Robert Moreno was promoted to first-team manager initially until the end of Euro 2020. 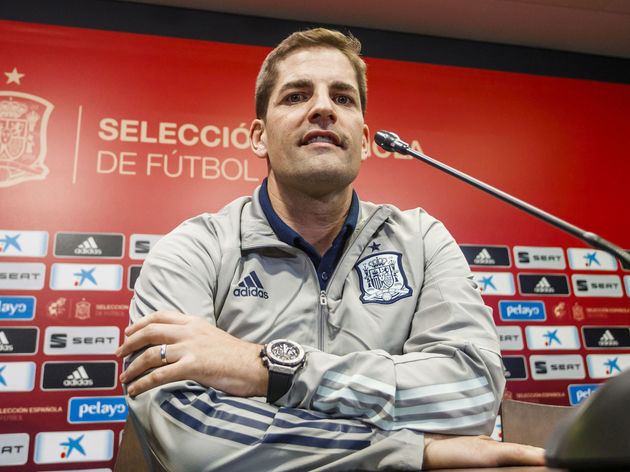 ?prepared to step down immediately

In Enrique’s absence, Moreno led Spain to an undefeated Euro 2020 qualification campaign, picking up seven wins and two draws from his nine games in charge.