Despite guiding the north London side to last season’s Champions League final, Pochettino has overseen a general slump that set in around nine months ago in February. 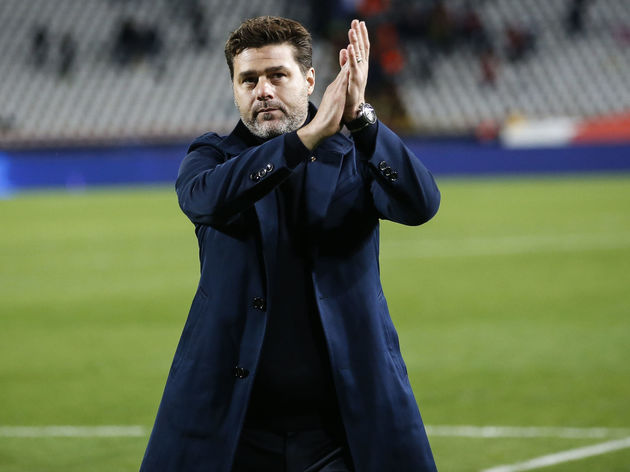 Spurs have won just two Premier League games since a comeback win over Aston Villa on the opening day of the season back in August, and have slipped to 14th place in the table.

This Tottenham team is widely believed to be at the end of a natural cycle, and Pochettino himself expressed frustration last month that the club was yet to settle on a new ‘project’.

Five consecutive Premier League games without a win leading into the November international break has ensured that Pochettino’s future has been debated during the domestic pause.

The Daily Telegraph uses the term ‘crisis talks’, and claims the players are already ‘braced for a managerial change’. Those away on international duty are alleged to have been exchanging messages with each other about the Argentine’s future at the club.

The Telegraph notes that sacking Pochettino would cost Spurs £12.5m in compensation owing to his long-term contract. As such, negotiating a mutual agreement with the 47-year-old over an increasingly expected departure is more favourable from the club’s perspective.

The Daily Mail carries a similar report, suggesting that ‘private discussions’ between Levy and Pochettino about an ‘exit strategy’ have taken place in recent days. Rather boldly, the newspaper claims it is now a question of ‘when’ Pochettino leaves Tottenham, rather than ‘if’.

The upcoming north London derby against Arsenal is not expected to decide Pochettino’s future at Spurs, but the club are said to be more generally concerned about his ability, or inability as the case may be, to ‘reinvigorate’ his players in the pursuit of a top four place.

The Times reports that Spurs are taking an interest in current RB Leipzig boss Julian Nagelsmann as a potential replacement. 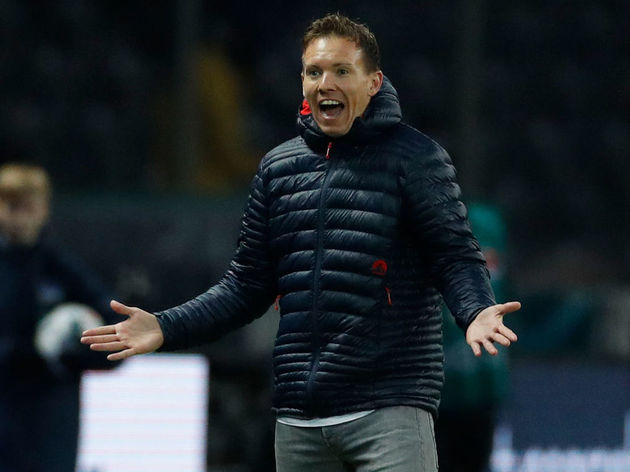 Aside from Nagelsmann, The Times claims that Spurs ‘retain admiration’ for Leicester boss Brendan Rodgers after he turned down an offer from the club in 2012, prior to joining Liverpool.

The Telegraph namedrop Nagelsmann, Howe and Ancelotti as well, additionally noting that Jose Mourinho and Massimiliano Allegri are both out of work and immediately available.