?Manchester United have been handed a boost in their pursuit of Sporting CP midfielder Bruno Fernandes, as the Portuguese side find themselves needing to sell players to clear their debts.

United pursued Fernandes heavily during the summer, but ultimately declined to pursue a deal after ??fearing the midfielder was too risky in possession. However, he has made another fantastic start to the season, and links to the Red Devils have resurfaced. 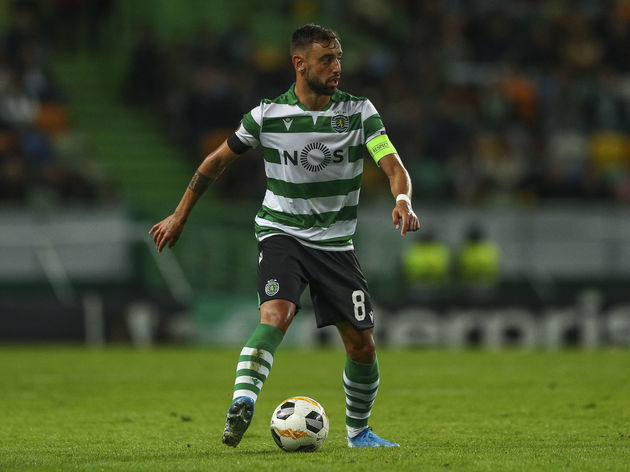 Sporting have always demanded a huge fee to part ways with Fernandes, but ?O Jogo claim that they may be forced to accept a reduced amount as a result of mounting financial problems at the club.

They need to raise around €65m to pay off all of their outstanding debts, and they see selling Fernandes as an easy way to raise the majority of that sum, if not all of it.

The 25-year-old has already managed nine goals and six assists this season, so Sporting do not want to lose him. However, they are aware that they simply have to raise the €65m from somewhere, so their hand may be forced. United remain on the lookout for a creative midfielder to replace Ander Herrera, having failed to bring in any such player during the summer transfer window.

They battled both ?Tottenham Hotspur and ?Real Madrid to try sign Fernandes during the summer, but found Sporting determined to continue raising the 25-year-old’s price tag.

Fernandes recently insisted that ?he will not force an exit from Sporting as he is happy at the club, but he did hint that he may need to leave Portugal in order to realise his dreams elsewhere. That will give United confidence that they could get this deal over the line. While their scouts may have ultimately snubbed Fernandes during the summer, they will have undoubtedly been impressed with his form this season, while simultaneously watching their own side struggle to create goals at times.

Only five United players have scored in the ?Premier League this season, three of whom are forwards. There is a real lack of creativity and goalscoring in Ole Gunnar Solskjaer’s midfield, and Fernandes could be the answer.