Liverpool legend Steve Nicol believes his old side should pounce on Mauricio Pochettino’s sacking from Spurs and swoop for England captain Harry Kane.

Pochettino was relieved of his position as Tottenham boss on Tuesday night, and Nicol thinks Jürgen Klopp should poach Kane from under the nose of new Spurs manager Jose Mourinho. The former Liverpool defender, who won the European Cup with the club in 1984, was on ?ESPN when the question of who Liverpool should sign from Spurs arose.

He debated between Firmino and Kane as his first-choice striker but sided with the Spurs hitman, based on his superior predatory instincts in front of goal.

“Given the choice I’d rather have my centre-forward be a goalscorer, so I would have to go with Kane. It’s a tough one. 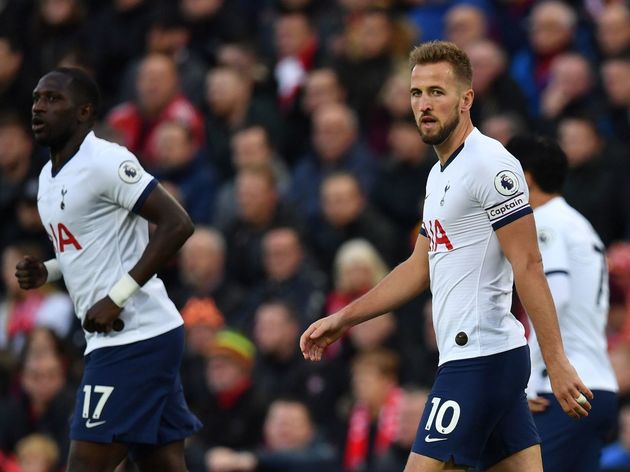 Former Chelsea midfielder Craig Burley, agreed with his ESPN colleague, in choosing Kane to lead the line over ?Liverpool’s Firmino.

“I’d have Harry Kane because he’d get me more goals and at the end of the day goals are going to get you over the line,” he said.

“It is a tough one because [Firmino’s] a good player, a very good player. Kane’s going to get you more goals.”

Continuing, Nicol also confirmed he was an admirer of ?Tottenham’s Heung-min Son and would raid the Lilywhites for the South Korean’s signature, but he was less keen on snapping up any of Spurs’ backline. “[Son] would be fantastic to be able to… listen, put it this way, no offence to Divock Origi but I would prefer to bring Son on than Divock Origi. I’m not a huge fan of [Lucas] Moura,” he said.

“Who else would you take right now? [Jan] Vertonghen and [Toby] Alderweireld are having a shocker.