?Manchester United manager Ole Gunnar Solskjaer has apparently warned his squad that poor performances in their next two games could lead to him getting sacked.

United are set to take on Tottenham Hotspur on Wednesday, before meeting cross-town rivals Manchester City on Saturday, in what look set to be two enormous games. 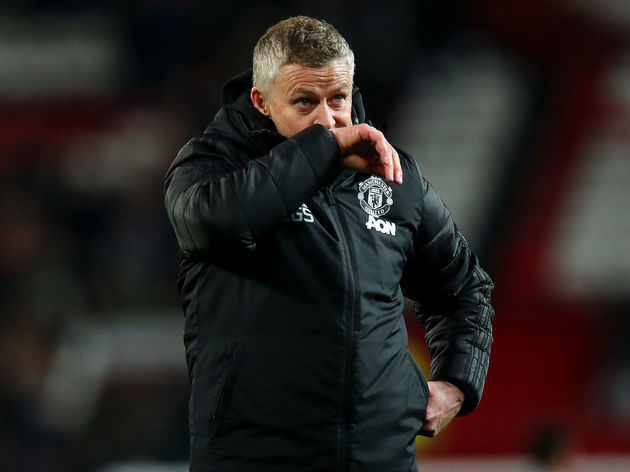 Solskjaer has been under pressure for months, but Sunday’s 2-2 home draw with ?Aston Villa has taken things to the next level. Things are now said to be so bad that, according to ?The Sun, Solskjaer held a meeting with his squad to warn them that he is facing the sack.

The boss is believed to have got fairly emotional as he pleaded with his squad to step up their level of performances and save his job.

?United currently sit down in ninth, but defeats against José Mourinho’s new-look ?Spurs and Pep Guardiola’s ?City would likely send them tumbling well down in the standings. 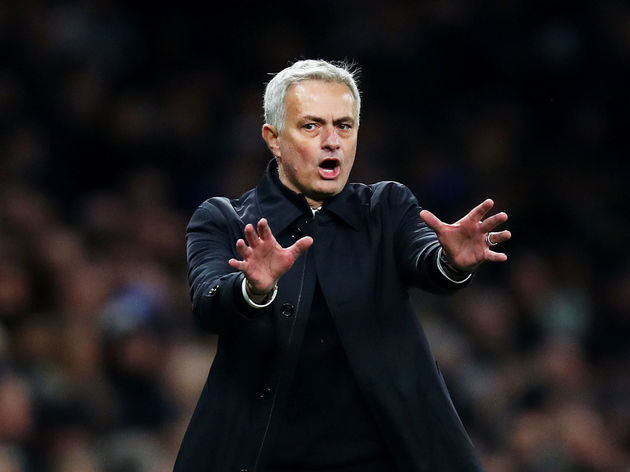 He told his squad that Mourinho would be desperate to pick up a win against his former side, and their upturn in form suggests that Spurs will be feeling confident heading into the game against a team in real crisis.

Solskjaer fears that, with Mauricio Pochettino currently available, there is a serious candidate to replace him immediately, meaning United may not have to think too hard about cutting ties with him.

Executive vice-chairman Ed Woodward has made it clear that he does not intend to sack Solskjaer because of his importance to their squad rebuild, but the manager is not so sure and feels that he could be released at any moment in the coming weeks. United have drawn against newly promoted sides Villa and ?Sheffield United in their last two games, while their form throughout the entire season has hardly been much better.

Good performances over the coming days could earn Solskjaer some more time, but there is surely only so much club officials can take before they have to act.