?Wolverhampton Wanderers manager Nuno Espirito Santo has given an insight into his handling of Adama Traore following the winger’s remarkable revival at Molineux this season.

The 23-year-old failed to impress during his first campaign in the Midlands after Wolves had paid a club-record £18m to lure him south from Middlesbrough in 2018.

His poor form meant he was given only eight Premier League starts last term, but Traore has been reborn in 2019/20, scoring three goals and racking up nine assists in all competitions. 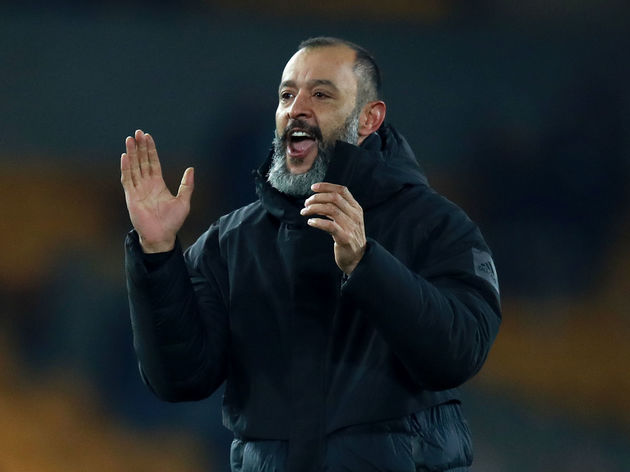 ?Wanderers are fifth in the table following the first 15 top-flight games of the campaign, while they have also qualified for the Europa League knockout stages, with Traore’s eye-catching displays an integral feature of the side’s success this year.

Discussing how the Spaniard turned things around, Santo explained (as quoted by the ?Mirror): “

“Let’s try to figure out what is going on. What can I do to make him better, and transform him into a good player to be a solution for us? “It has to be this way. But, there is still a lot of things for Adama to do to improve, like goals.

“You can be doing one thing now which is working out, but you have to be prepared for what is coming up next because suddenly you can do the same thing, and it may not work out.”

Wolves head to Brighton on Sunday looking to close the gap on fourth place Chelsea to three points following their loss at Everton.