Tottenham will go in as the favourites, but a game against the Clarets is always guaranteed to be a tough one. Any dropped points here could seriously damage their top four hopes.

Sean Dyche will set his side out to be difficult to beat, so it’s a tough match to predict. However, here at 90min, we always look to make that job easier for you.

Here are some stats and facts courtesy of Opta to give you an idea of who is going to come out on top. ?Spurs have won seven of their last eight home games against Burnley, which stretches all the way back to 4-1 defeat in the League Cup in 1983.

Burnley evidently don’t like travelling to London, as they have also lost 21 of their 28 games in the English capital. Since beating West Ham 3-0 in March 2018, the Clarets have lost seven of eight games in London, drawing one and conceding 23 goals.

?Son Heung-min enjoys playing at home. The South Korean has been directly involved in 13 goals in his 14 appearances at the Tottenham Hotspur Stadium, more than any other player. He also averages a goal every 83 minutes.

However, Dyche may be relying on two things to perk his side up. The last times the side met, ?Burnley won 2-1. The game was at Turf Moor though, so this time it’ll be an entirely different proposition. As well as that, they won their last away game in the ?Premier League, beating Watford 3-0. This may be a negative though, as Burnley have failed to win back-to-back away games in the league since April 2018. 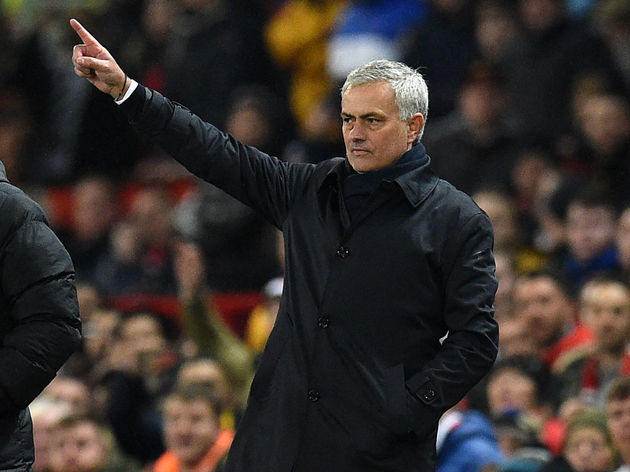 Tottenham have conceded twice in each of Mourinho’s first four games in charge. The club have failed to go five games in which they have conceded at least two goals since February 2004.

Mourinho also has a poor home record against Burnley throughout his career. In all three home games against the Clarets in all competitions, every game has ended in a (once with Chelsea, twice with United). Under Mourinho, ?Dele Alli is averaging a goal every 85 minutes. Under Mauricio Pochettino this season, the England international was bagging every 374 minutes. As well as that, Alli has scored in three consecutive Premier League games. The last time he did that was back in March 2017.

Burnley’s ?Robbie Brady is also a man in a bit of form. The Irishman is averaging a goal or assist every 68 minutes in the league this season (scoring once and assisting twice in 203 minutes), and his goal involvements came against Chelsea and Manchester City.