Carlo Ancelotti’s struggling ?Napoli side head to Dacia Arena?Serie A

Gli Azzurri have endured a dip in results lately and now find themselves languishing in seventh place, 18 points behind table toppers Inter.

Their opponents are also experiencing a poor run of form and are just four points clear of the relegation zone as things stand.

An under-pressure Carlo Ancelotti will be looking to prove his doubters wrong with victory, but first we need to do some statistical delving in order to whet your appetite. So, courtesy of ?Opta, here’s everything you need to know ahead of kick off… This is only the second time in the three-point era in which Udinese have gained 14 points or less in their first 14 games of a Serie A season – with the other occasion coming, unfortunately, last season.

They will be need to put in a determined display this weekend to put points on the board and begin righting their early season wrongs. When Napoli and Udinese clash in Serie A, there’s normally somebody going home with all three points.

In fact, that’s been the case in the pair’s last ten meetings – with Napoli triumphing on eight occasions, compared to Udinese’s two successes.

The last sharing of points between the two sides was a 1-1 draw in April 2014, so we all know what’s coming here.. Napoli’s struggles are largely down to their inability to win on the road, which is highlighted by an alarming away day statistic.

Gli Azzurri are winless in their previous four Serie A games on the road (D3 L1), which is the longest run of games they’ve had on their travels without a win since April 2010, when former Watford boss Walter Mazzarri was in charge. 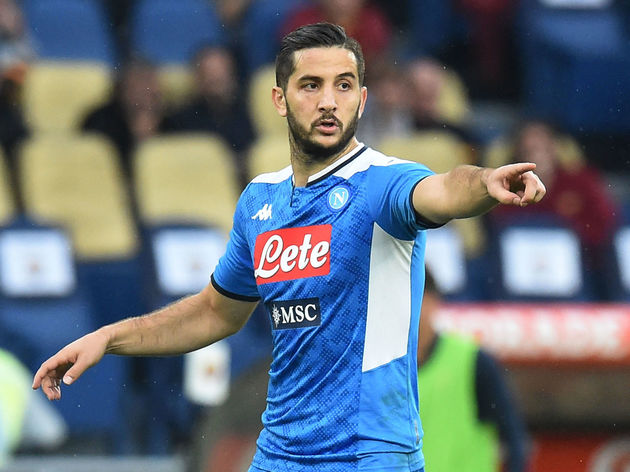 If there’s one ray of sunshine in Napoli’s ranks, it’s Greek defender The doom and gloom may be lifted at Napoli just by looking at their most recent meetings with Udinese. T

?Dries Mertens has enjoyed recent fixtures against Udinese, too, scoring twice and assisting three in two appearances in 2018/19 – a record for a player against a single opponent last season.