Unless you’ve been living under a rock for a past year or so, you’ll know Liverpool are now pretty good at football. Perhaps even the best team in the world. 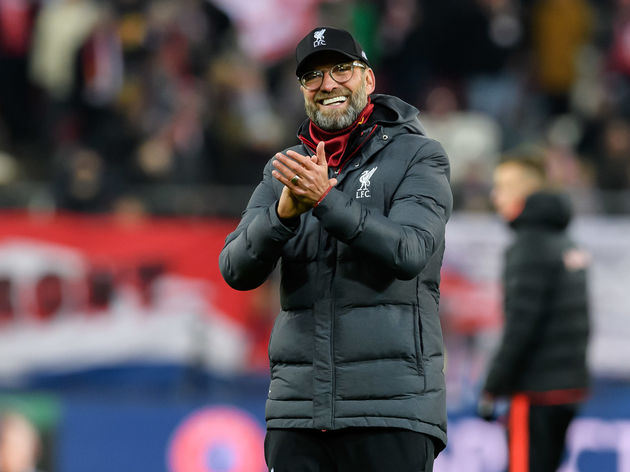 Liverpool’s start to the 2019/20 has also been pretty much faultless, bar a 1-1 draw at Manchester United, making them hot favourites to win their first top flight crown since 1990.

And if they keep up the form they’ve displayed over the last nine months, they’ll achieve that feat easily.

The Merseyside outfit have amassed a massive 73 points from their 25 league games during that nine month period, with the 1-1 draw at United being the only occasion they’ve dropped points.

For context, Barcelona – who walked La Liga despite not being particularly amazing and not having a single worthwhile challenger – managed 61, winning 19 of their games, drawing and losing four apiece.

?Manchester City, who won last season’s Premier League by holding off Liverpool’s late charge, have picked up 59 points, with that figure less impressive than it might have been had Pep Guardiola’s not suffered an odd start to the current campaign.

?Inter sealed Champions League qualification at the backend of last season before Antonio Conte’s arrival, with I Nerazzurri now leading Serie A. They’ve won 60 points during the last nine months, while PSG remain the dominant force in France with 59.

So, what does all of the above mean? It means ?Liverpool have undoubtedly been Europe’s best club side over the nine months or so, by some distance. The challenge remains to continue with this ridiculous level of consistency to win that first ?Premier League title, but judging by their recent results, that shouldn’t be too much of an issue.