Fernandez, who is set to become a free agent at the end of the season, has become an integral part of the team in recent weeks. The 30-year-old has started in all of Newcastle’s seven previous matches, playing a part in Steve Bruce’s preferred five-man backline, as well as scoring the winner against ?Southampton at the weekend.

When asked if he would like to stay, the Argentine told ?The Shields Gazette: “Yes, it’s a great club. Of course, we need to talk in January. We will see what the club think about it. We will sit at the table and see what the options are.

“I haven’t spoken yet. I focus on playing, on the team. It’s December, so we have time. I’m focused. When you play, play well, team plays well, everything is easier. We’ll see what’s going on in the next two months.”

Taking about his goal in their 2-1 win against the Saints, Fernandez added: “It feels great scoring in the last couple of minutes, especially because it was a tough game, not the best one for us. We were playing a team that is around us, and it was a massive three points.

“We need to enjoy that kind of moment, because we have a busy December with a lot of games. We’re on a good run, and we need to carry on in this way and try and take as many points as we can.” 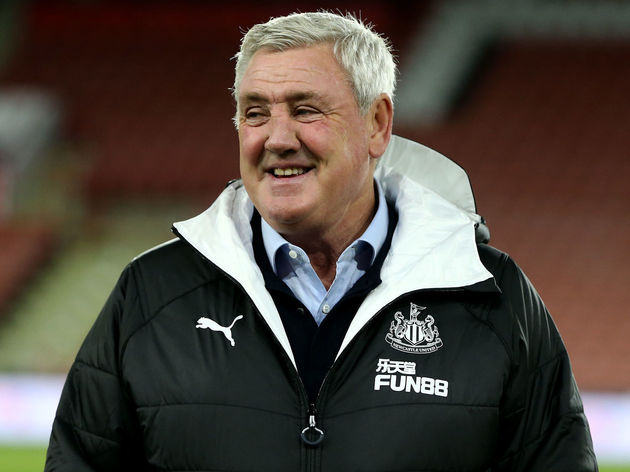 Despite the centre-back’s desire to stay with the club, he will be free to speak to clubs overseas by the start of next month.

As the defender is turning 31 in February, it may be difficult for Bruce to persuade the likes of Mike Ashley and Lee Charnley to renew his contract, given the lack of market value he would have.

The ?Magpies will be hoping to pick up another three points at the weekend, as they travel to Turf Moor on Saturday to face Sean Dyche’s Burnley.