The latest reports claim that Inter are interested in signing Marcos Alonso, with Antonio Conte hoping to bring the Spaniard back to Serie A in the winter window to add some much needed depth to his rather thin squad. 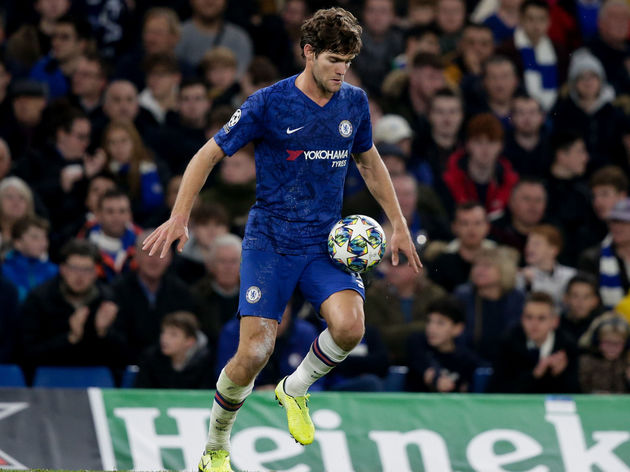 ?The former Chelsea manager is keen to work with the left-back once more, however the Italian side could struggle to pay for the defender’s wages if the move is made.

According to? ?Goal, Alonso is currently on £100,000 a week, a wage packet which may be slightly to hefty for I Nerazzurri. Barcelona are also said to be keen to sign the left-back, but are unlikely to make a move for him in January.

The Spaniard has been dropped from the Chelsea squad, after being substituted in the first half of their 4-4 draw with Ajax last month.

?The club are set to make an offer for the 32-year-old during the January window, with the Spaniard’s contract set to expire next summer.

Under Lampard, the winger has only managed four appearances in the current campaign, falling behind the likes of Christian Pulisic, Willian and Callum Hudson-Odoi in the pecking order.

Olivier Giroud is another Chelsea player heading for the exit in January. The 33-year-old has reportedly ?received interest from two European giants as he prepares to leave the west London club. 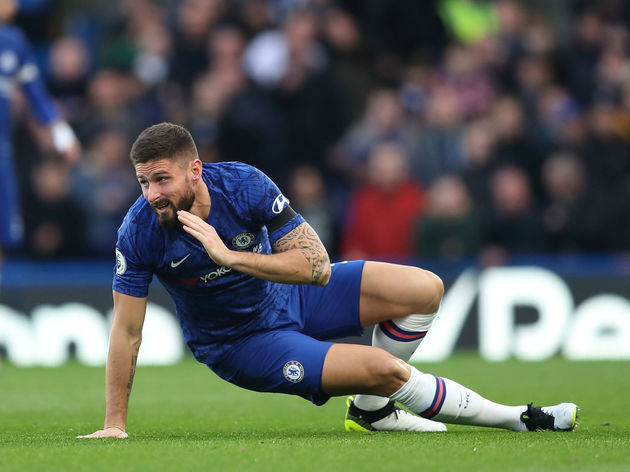 Both ?Inter and ?Atletico Madrid are among the clubs targeting the French striker.

Earlier this month, it was reported that Chelsea’s transfer ban was uplifted by the Court of Arbitration for Sport, allowing the club to purchase new players in the next transfer window. The Blues currently have a budget of £150m with Lampard hoping to sign the likes of Leicester City defender Ben Chilwell in January.