?Tammy Abraham has said that he’s eager for Chelsea to be drawn against Barcelona in the last 16 of the Champions League.

The Blues secured qualification to the knockout stages on Tuesday after a nervy 2-1 win against Lille, but had to settle for second place in Group H after Valencia beat Ajax to top the group. 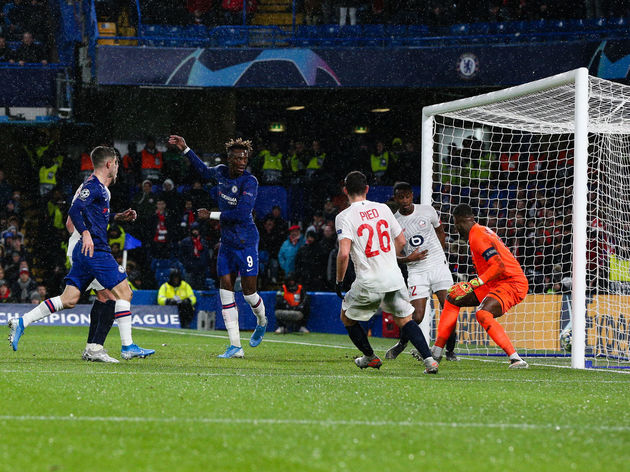 Abraham, who scored the opener at Stamford Bridge, revealed post-match that while ?Chelsea will be happy with any draw, he would personally love to face ?Barça.

“Ready for anyone, ready for anyone to be honest,” Abraham said, as quoted by ?football.london. “I would love it if it is playing at the Nou Camp or somewhere I’ve never played before.

“It’s exciting, very exciting. For us, we’re never ones to back down from a challenge. We want to play against the best teams in the world and play in the best stadiums in the world so for us it is exciting times. No fear.

“Playing in the last 16 is a dream come true, it is about just focusing on the league now and then in the new year coming back to the last 16. It has been a fantastic journey, exciting journey. You never know what the future holds. For us it is about going out there every game and just believing in ourselves.

“When we saw the draw [for the group stage] we knew it was going to be hard, we left it to the last game to go through but it is exciting times going forward.” 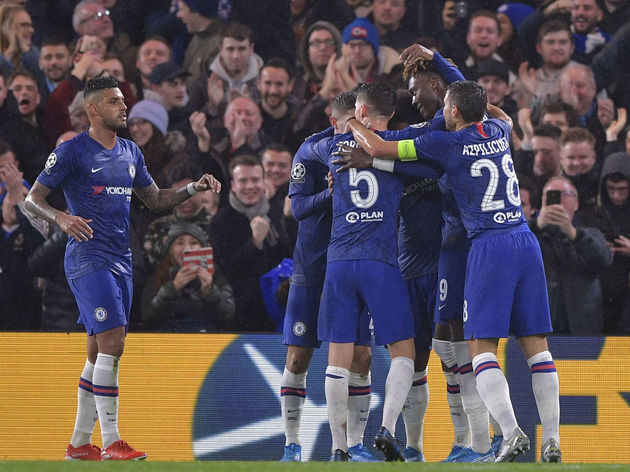 Chelsea will discover their opponents for the last 16 on Monday. The Blues will be drawn against one of Paris Saint-Germain, Bayern Munich, Juventus, RB Leipzig or Barcelona in the next round.

They’ve advanced to the quarter-finals just three times this decade, with the last being in the 2013/14 season when Jose Mourinho was manager and Frank Lampard was still a player.