?Arsene Wenger has discussed the changes Arsenal have undergone since his arrival in September 1996, saying he ‘felt the club slip away’ from him in his final years as manager.

He won three Premier League titles during his 22-year reign as Gunners boss, with the Frenchman also collecting seven FA Cups. Through his guidance, the north London side altered the footballing landscape in England, challenging Manchester United’s dominance and employing a revolutionary approach. 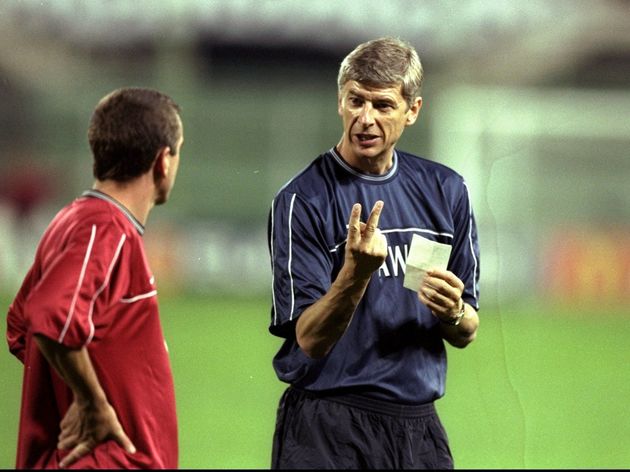 Under Wenger, ?Arsenal forged a heated rivalry with Sir Alex Ferguson’s ?Red Devils at the top of the English game.

However, the 70-year-old has been disheartened by the path the club has followed in recent times, saying (as quoted by ?Goal): “