?Manuel Pellegrini’s assistant coach Enzo Maresca has emerged as a contender to replace the Chilean if he is sacked by West Ham United.

The Irons have lost seven of their last ten Premier League games, with that poor run of results seeing them tumble towards the foot of the table. After beating Manchester United 2-0 back in September, Pellegrini’s men were fifth in the standings, but they have now sunk to 16th place, just one point above the relegation zone. 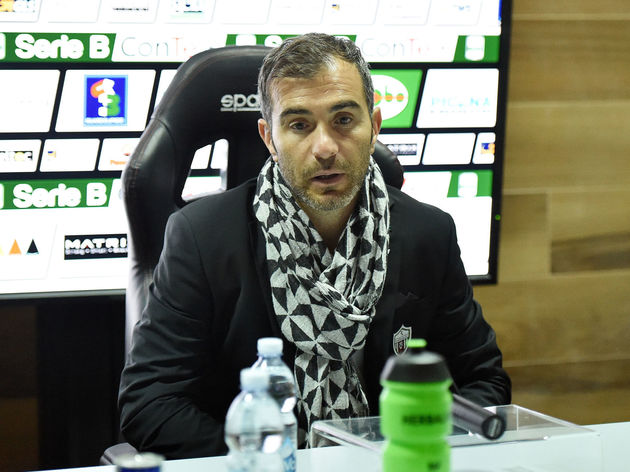 According to the ?Guardian, Maresca was the one who took charge of preparations for ?West Ham’s clash with ?Chelsea at Stamford Bridge in late November, a game the strugglers won courtesy of a solitary goal from Aaron Cresswell.

That remains their only victory in any competition since the meeting with ?United, with the Irons hierarchy reportedly impressed with the assistant’s tactical awareness during the triumph over their London rivals.

Against the Blues, West Ham asserted themselves, pushing their hosts wide after Maresca had instructed them to keep the middle of the park congested. Just one game later, the Hammers took on ?Wolves, and were duly swept as Pellegrini resumed control.

It’s believed the Italian is now being considered for the manager’s position if club officials lose patience with the current incumbent, though David Moyes and Chris Hughton are ?also in the frame. ?Bournemouth’s Eddie Howe and Lazio boss Simone Inzaghi are likewise on the shortlist of coaches who could come in for Pellegrini, but their services will be harder to secure, given both are already attached.

Maresca has been a member of Pellegrini’s backroom staff from the latter’s first day at the London Stadium, the two joining in the summer of 2018.

The former ?Juventus midfielder’s reputation at West Ham has been growing ever since, with Irons players informing senior club figures that they’ve enjoyed working under his tutelage.