Adam Lallana is set to leave Liverpool once his contract expires at the end of the season after seven years on Merseyside.

The 31-year-old had been tipped to sign a new deal after impressing Jürgen Klopp at times this season, although his lack of game time since the start of the campaign left many feeling as though he was an expendable member of the squad. ?Liverpool are understood to be closing in on a £7.25m deal for Red Bull Salzburg midfielder Takumi Minamino, who can operate in a similar role to ?Lallana. When asked whether the Japan international will take Lallana’s place in the squad, The Athletic’s ?James Pearce revealed that the Englishman is set to leave the club next summer. 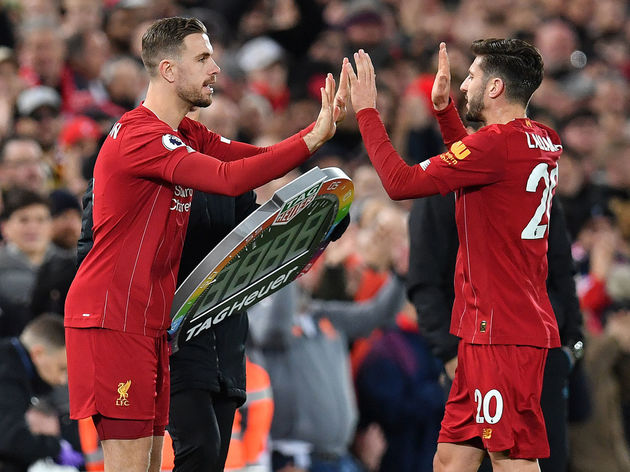