?Everton have joined the list of sides eyeing a move for soon-to-be free agent Zlatan Ibrahimovic, with one report claiming initial contact has been made with the Swede’s representative, Mino Raiola.

Zlatan confirmed he will not sign a new deal with the Major League Soccer side and will therefore be without a club when his current contract expires at the turn of the year.

Moves linking the 38-year-old with moves across Europe have emerged since though, with the striker’s most likely destination seemingly a return to Serie A, where he had spells with ?AC Milan, Inter and Juventus. A move back to San Siro has been the most discussed possibility, but it now appears that ?Everton have added themselves to the interested parties.

According to one source, ?Arena Napoli, the Toffees are said to have contacted his agent Raiola, with the striker aware he ‘ 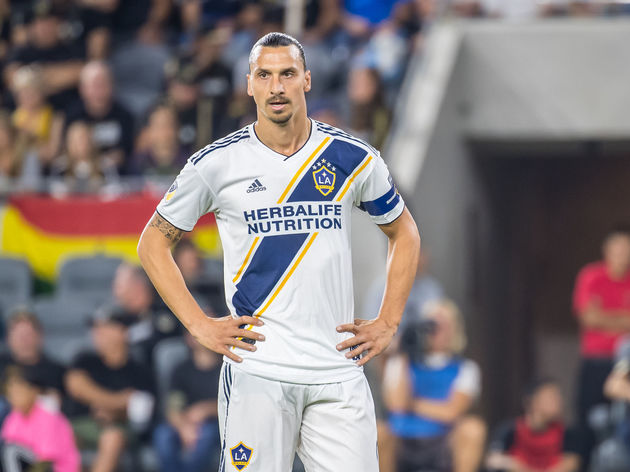 Interest in the forward is understandable, but at this point in his career he may seek an avenue with slightly more stability, as Everton remain without a manager and hovering dangerously over the ?Premier League relegation zone.