?Everton are considering making a move for Manchester City assistant manager and former Toffee Mikel Arteta in their search for a new permanent boss.

The Merseyside club parted ways with Marco Silva in early December and placed Duncan Ferguson in charge of the side while they search for a new long-term manager. 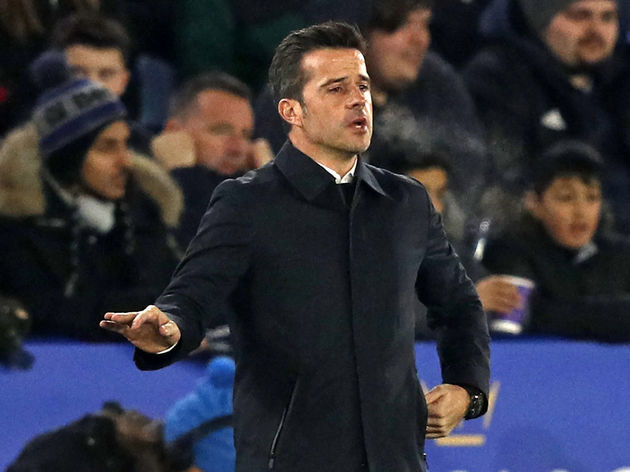 Club officials have considered a number of names for the position, but the ?Liverpool Echo claim that Arteta is the latest to have his name brought up in the ?Everton board room.

They are understood to have discussed ‘at length’ the idea of approaching Arteta, but they are yet to make a final decision as

Former ?Napoli boss Carlo Ancelotti remains high on their wish list, while Unai Emery and David Moyes have both met with club chiefs over a potential move, but Everton are yet to make any real progress in the search. Arteta became a fan favourite at Goodison Park during his playing days. Between 2005 and 2011, the Spaniard made 209 appearances for Everton, racking up 35 goals and 33 assists from midfield.

However, Everton are not the only one of Arteta’s former employers who have taken a keen interest in him. ?Arsenal are understood to be incredibly keen on him as they look for their replacement for Emery.

The Gunners are believed to see Arteta as the ‘?leading candidate’ for their vacant managerial role, so Everton may be forced to act quickly if they want to win the race for his signature. 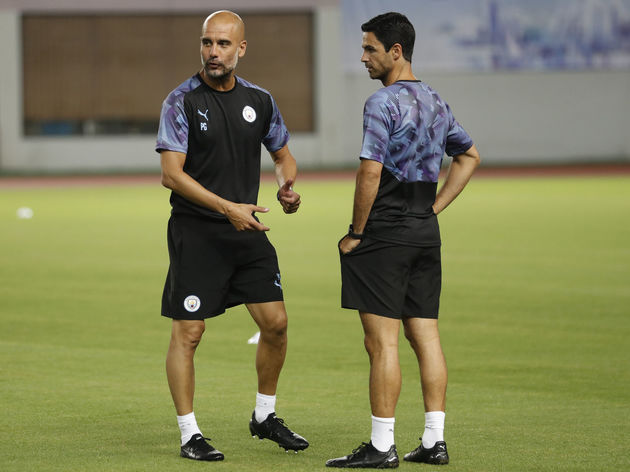 Fortunately for Everton, director of football Marcel Brands is said to have a good relationship with ?City counterpart