?Liverpool have announced that manager Jurgen Klopp has extended his contract until 2024, which would see his Anfield tenure reach nine years after first arriving on Merseyside in 2015.

Klopp has had an enormous impact at the club since replacing Brendan Rodgers. He guided Liverpool to Champions League glory last season and is currently on course to deliver the Reds’ first English league title since 1990.

Assistant coaches Pep Lijnders and Peter Kraweitz have also agreed extensions to their own contracts and will continue as part of Klopp’s staff for the duration of his deal.

“For me personally this is a statement of intent, one which is built on my knowledge of what we as a partnership have achieved so far and what is still there for us to achieve,” Klopp told the club’s official website.

“When I see the development of the club and the collaborative work that continues to take place, I feel my contribution can only grow,” he added.

“People see what happens on the pitch as a measure of our progress and although it is the best measure, it’s not the only measure. I have seen the commitment from ownership through to every aspect and function of the club you can think of. 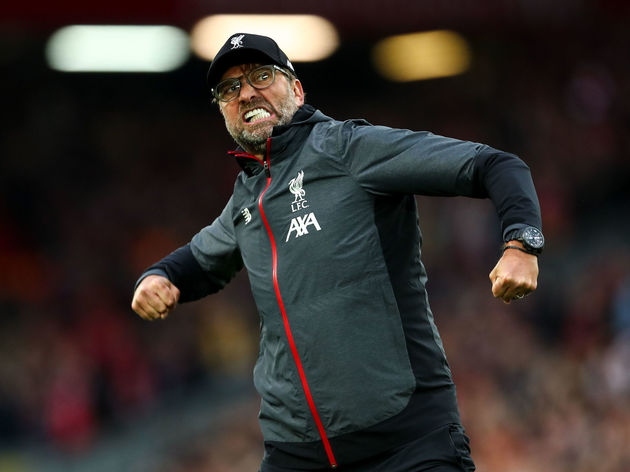 “It is only with a total belief that the collaboration remains totally complementary on both sides that I am able to make this commitment to 2024. If I didn’t, I would not be re-signing. This club is in such a good place, I couldn’t contemplate leaving.”

“We feel this represents one of the big moments of our stewardship of Liverpool Football Club so far as we believe there is no better manager than Jurgen. The decision also keeps with the club’s overall strategy of building from a position of strength.”