Ljungberg will once again be in the dugout for Arsenal as they take on Manchester City this weekend, but the Swede has spent his time ahead of the match urging the club to speed up their process of appointing a new manager. 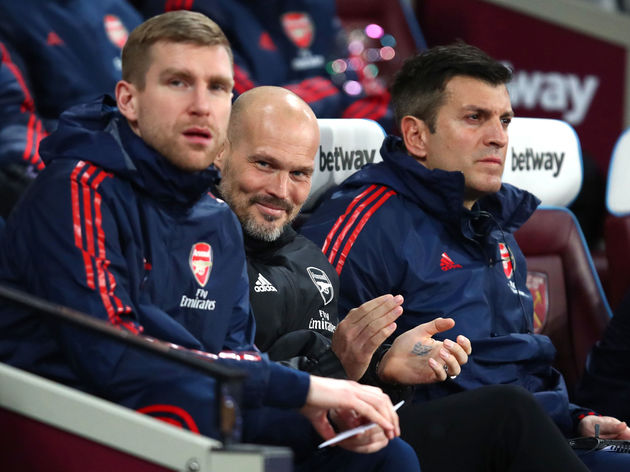 “The club has said when they make a decision that’s it, or I am obviously leaving, or maybe then we can do something with the staff. But it is up to the club.