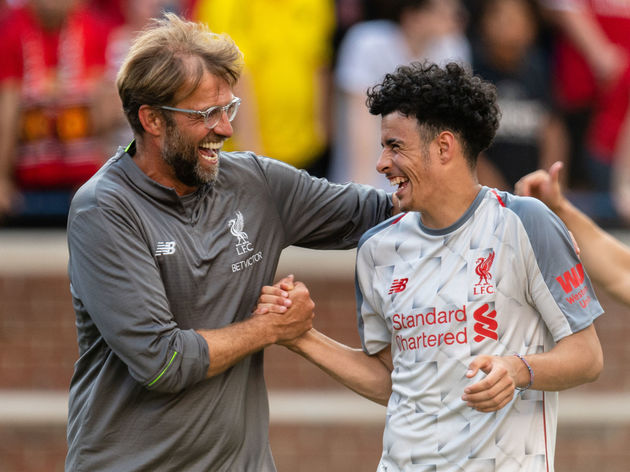 “We have to refresh things in moments, we have to change some things, but this team will always be the core set, the basis for all other teams following.

“This is an outstanding team and we never could have imagined we could get a group like this together but of course there will be things.

“A player might want to leave which is OK, then we have to bring in the right replacement.

“I know the boys already who are in now like Curtis [Jones], Harvey [Elliott]. Harvey turns 21 when my contract ends! 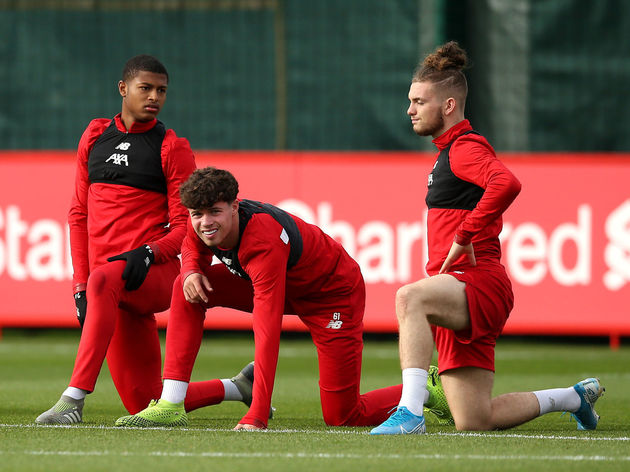 Trent Alexander-Arnold was given his first chance to impress in the Premier League by Klopp, while current academy stars like Ben Woodburn and Ki-Jana Hoever, as well as Bournemouth loanee Harry Wilson, all put on Liverpool’s shirt for the first time at a senior level following the German’s arrival.