?Real Madrid manager Zinedine Zidane has confirmed that defender Achraf Hakimi is set to have a “great future” in the Spanish capital, ruling out a move for the Morocco international to leave on a permanent basis. 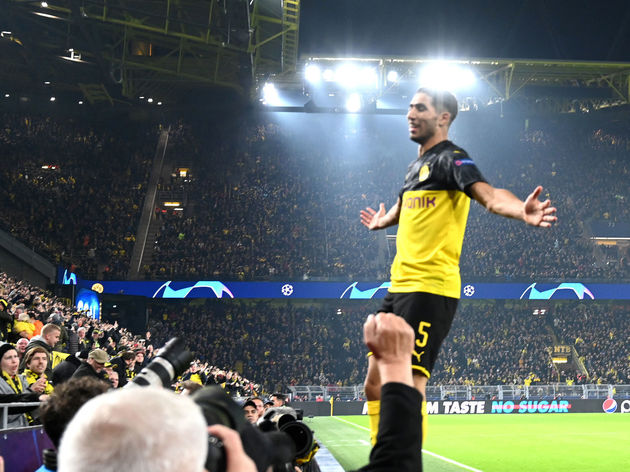