Serie A leaders ?Juventus host Udinese on Wednesday as the two teams meet in the round of 16 of the Coppa Italia.

Juve currently lead Italy’s top flight at the halfway stage having suffered just one defeat. They have won the Coppa Italia a record 13 times, but did exit the cup at this stage last season. 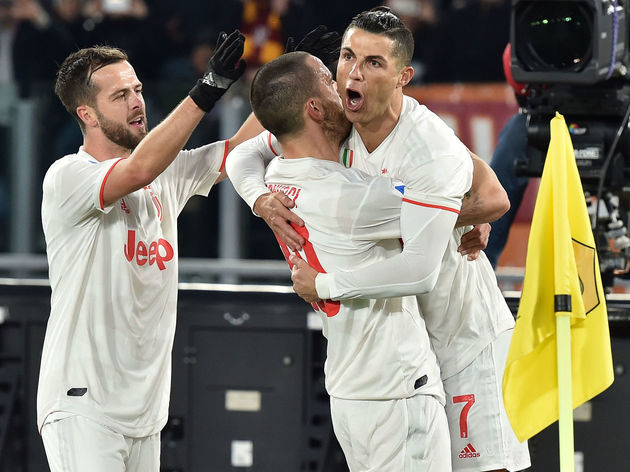 Udinese meanwhile have struggled in the league so far this season, sitting 12th having scored the joint second fewest amount of goals in the top division.

For I Friulani, reaching the round of 16 would be a vast improvement on last year when they exited the tournament in the third round.

Juventus are without veteran centre back Giorgio Chiellini, who continues to recover from a cruciate ligament rupture, and experienced midfielder Sami Khedira, who is dealing with a knee problem. Neither are expected to return before March.

Defenders Mattia De Sciglio and Merih Demiral are unavailable as they recover from an abductor muscle tear and a ruptured cruciate ligament respectively. Rodrigo Bentancur is suspended. 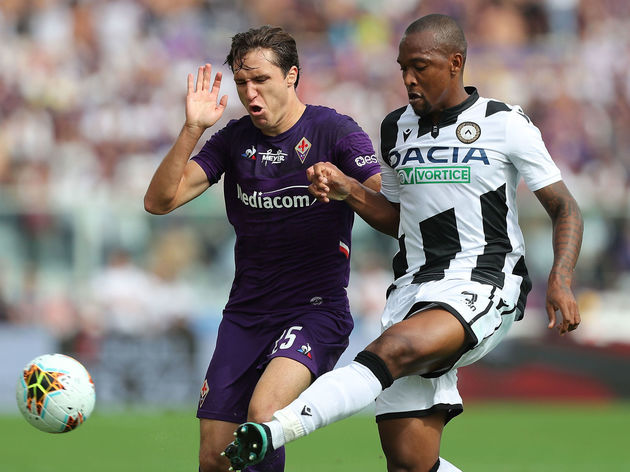 The only man missing for Udinese is centre back Samir who is struggling with a meniscal injury. He isn’t expected to return to training until the end of February. Other than that, Udinese boss Luca Gotti has a fully fit squad to choose from.

These two sides have met a total of 96 times with Juventus winning 63 matches compared to Udinese’s 12. Juve have enjoyed this fixture in recent years, with La Vecchia Signora winning the last five fixtures relatively comfortably.

The Italian champions have scored an impressive 17 times during this time, including a 6-2 thrashing in 2017.

Juventus are in the middle of a strong run of form, having won four of their last five games including a 4-0 beating of Cagliari and a well fought 2-1 win away at Roma.

A defeat to Lazio in the Supercoppa Italiana final is the only blip on an otherwise perfect string of performances. Udinese’s form has also picked up in recent weeks, having won their last three matches including a comfortable 3-0 home victory over Sassuolo. Despite a marked improvement, they still find themselves struggling to find the back of the net with regularity.

Juventus clearly have the stronger squad and with confidence likely at an all-time high, they should prove to be too strong for Udinese.