Qasem Soleimani was the target of an American airstrike, while Iran later accidentally shot down a Ukrainian passenger plane in Iran, killing 176 people, after mistakenly identifying it as an American missile. Iran had also fired two missiles at U.S. bases in Iraq as Soleimani retaliation. All of that has led United deciding to steer well clear of the whole Middle East region when English football has its first ‘winter break’ next month.

United were planning to spend at least some of the 16-day break between games at a training camp in sunnier climes than Manchester. The club has previously made use of facilities in both Dubai and Qatar and would have been expected to do so again.

But the relative proximity to the escalating tensions elsewhere in the Middle East is enough for United to now reconsider their plans.

“There are things that worry me more than football,” Solskjaer is quoted as saying by BBC Sport.

“We were looking at the Middle East but that is definitely not going to happen. We will stay in Europe.” 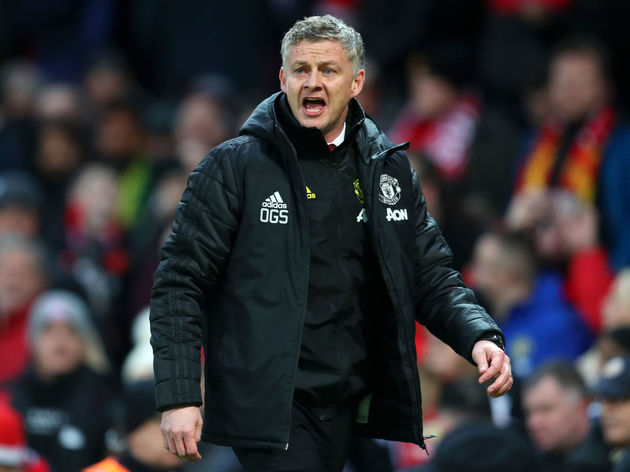 That at least implies a trip abroad is likely, even if it is a little closer to home. The likes of Spain and Portugal offer much warmer weather than the UK at this time of year and remain popular with English clubs, even if it isn’t quite the temperature expected in Dubai or Qatar.

The winter break will see United face Wolves on 1 February, before a pause of more than two weeks before meeting Chelsea on 17 February. That length of time between games during a season might normally only come during an international break and will be welcome respite.