?Dani Olmo is expected to seal a switch to AC Milan imminently, as reports in Croatia say a deal for the highly-rated Spaniard is all-but done.

The 21-year-old has taken the Croatian league by storm with his performances for Dinamo Zagreb in recent seasons, and has followed up a successful summer with Spain’s under-21s – who were crowned European champions – with some more spectacular showings at club level.

He has registered eight goals and seven assists in 22 appearances in all competitions, with nine of his goal contributions coming in the ?Champions League, and as you can imagine, he has been linked with a host of Europe’s elite as a result. 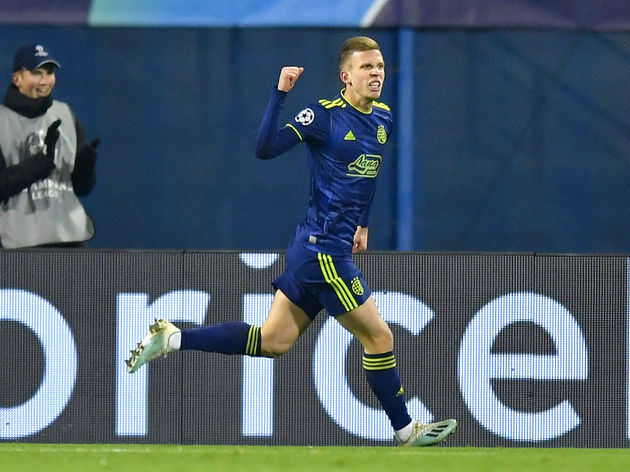 Barcelona and Chelsea have been ?prominently in the picture, as have ?both Manchester clubs to name just a few, but now it seems it is Milan who have won the race.

The news comes from respected Croatian outlet ?Sportske Novosti, who report that while negotiations remain ongoing and nothing is finalised just yet, a €30m deal is in its advanced stages, with just personal terms between ?Milan and the player requiring to be hashed out.

The feeling is that a deal should be concluded in plenty time for the conclusion of the January window, with Olmo set to boost the prospects of a Rossoneri side who have struggled badly in Serie A. That may be putting it lightly, in fact. Once one of the biggest names in European football, Milan find themselves embroiled in financial turmoil and sitting tenth in the league.

They have so far brought in Zlatan Ibrahimovic, Simon Kjaer and Asmir Begovic as they look to turn things around in the second half of the campaign, but Olmo – a ?transfer that will benefit the club in the short and long term – looks by far and away the most exciting addition yet.