?The football season is just over halfway through, so that means we have a pretty good idea of what’s going on with Chelsea.

Obviously, things can change drastically between now and the summer, but we already know who Chelsea’s best performers have been in Frank Lampard’s debut season. Barring any major surprises or late signings (fingers crossed), we can take a good guess at who will be in the race for the Player of the Season award.

It’s far too early, but that’s not the point. Let’s see who’s in with a shout. Tammy Abraham has taken to life in the senior team like a duck to water. The 22-year-old leads the team in scoring by a country mile and isn’t too far away from being in the race for the league’s Golden Boot award.

While him being good isn’t a major surprise to most fans, few actually expected him to have hit the heights he has already.

He is comfortably one of the favourites to take home the Player of the Season award, and you can’t say he wouldn’t deserve it. Fortunately, he has really stepped up this year. In midfield, he has been almost unstoppable at times, with his dribbling, close control and passing range embarrassing defenders all over the country. And he’s even scored! Crazy!

The 25-year-old has more than justified ?Chelsea’s faith in him, and there aren’t too many fans who don’t want to see him in the team these days. The fact that Reece James is in contention for this award, despite missing the first few months of the season, tells you just how good he has actually been.?

Just 20 years old, James has been phenomenal for Chelsea this year. In fact, he’s been so good that Lampard has had to shift ?César Azpilicueta out to the left just to accommodate him. Whether running, crossing or tackling, James has always excelled.

It has been said that ?Lionel Messi has posters of James in his bedroom. I can’t confirm that, but I can’t not confirm that either. 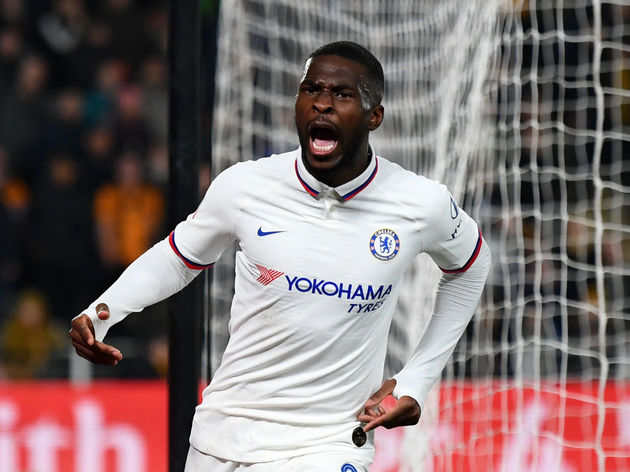 Another of those to have forced his way into the England setup, centre-back Fikayo Tomori has erupted this season.

Beginning the campaign as the club’s fourth-best defender, it’s not outlandish to suggest that Tomori is now the finest in his position at Stamford Bridge. And he’s not even done developing.

He has already been great, but if he keeps improving, he could take home the Player of the Season award with ease. Maurizio Sarri’s favourite son has flown the nest this season. Jorginho has proven to be capable of playing under a different manager, and he has been vital to Chelsea’s success.

His metronomic style of play is perfect for Lampard’s system, and he’s finally getting involved in the goals (although he definitely deserved more of that last year). Leading by example at the base of midfield, Jorginho has been fantastic.

Fans hated him because he was the poster boy of Sarri’s regime, but he is now beloved among supporters. Not many players can turn things around so quickly, and that’s testament to the Italian’s determination.