?Newcastle’s Matty Longstaff is desperate to extend his stay at his boyhood club, but negotiations over his new contract are deadlocked.

Longstaff broke into the Magpies’ first team earlier this season, and has played 12 games in all competitions and scoring three goals.

However, the highly-coveted 19-year-old is out of contract this June, and Newcastle are eager to tie the midfielder down to a new deal, while Longstaff himself is keen on continuing his development at St. James’ Park.

However, according to ?Chronicle Live, talks over a new contract have stalled due to the player’s demands.

Longstaff wants an increased guaranteed wage, while ?Newcastle want his contract to be largely incentivised, and his future has been thrown into doubt with neither side willing to budge.

The youngster has made quite an impression on Tyneside and across England, with Longstaff announcing himself to the ?Premier League with a superb goal in Newcastle’s 1-0 win over ?Manchester United earlier this season – a club that had been courting his brother and teammate Sean.

Longstaff is desperate to sign a new deal with the Magpies, which will should make negotiations a lot simpler. However, the player will become available to other clubs for free this summer should Newcastle be unable to complete a deal, and it’s easy to foresee a fight for the teenager’s signature if that were to happen. 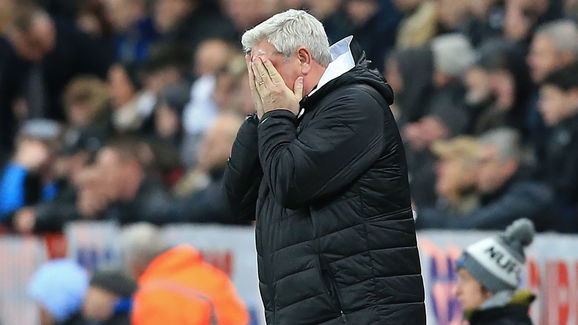