?It’s not a great time to be a Manchester City fan. Not only has their reign of domestic terror come to an abrupt end, but they now have to contend with the small matter of a two-year Champions League ban.

As far as punishments go, things couldn’t really be much worse for City, whose status as a global superpower has certainly come under real threat. However, while they’re struggling, plenty around Europe are laughing.

Let’s take a look at some of the winners and losers from City’s situation. Before this season, the words ‘?Sheffield United’ and ‘?Champions League’ were never used in the same sentence. Now, with the Blades flying high in the table, it has become a real possibility.

They are firmly in a battle for fifth place, and if ?City’s ban is upheld, then that will be enough to seal a spot in Europe’s elite competition. The ridiculous dream just became ridiculously possible.

No one in the entire world saw this coming, and Sheffield United are loving every second of it all. An obvious place to start with here. Not only has City’s reputation taken a huge beating, but the possible implications for the future are unreal.

With no Champions League revenue coming in, City stand to make significant losses over the next two years. To avoid that, perhaps City might have to sell some of their stars, with Raheem Sterling and Bernardo Silva linked with exits, while Pep Guardiola might also have to go as well.

The Cityzens are desperate to win the Champions League, but they won’t be doing that for at least two seasons. If they are forced to tear apart their squad, the wait for the trophy might even be a whole lot longer.? 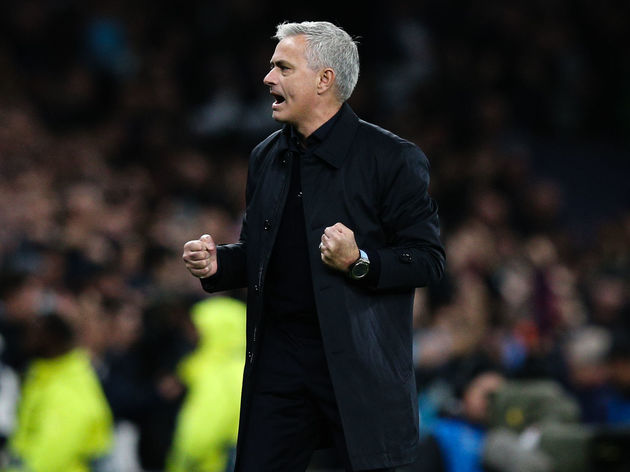 With fifth place now (probably) good enough for Champions League qualification, the likes of ?Chelsea, ?Tottenham Hotspur and ?Manchester United have all been handed a huge parachute.

The three are all part of the race for fourth spot. Ordinarily, only one of them can win that, but now even the side who come up short should reserve their spot at Europe’s top table. The pressure has been reduced slightly.

They will all still want to finish on top, but coming in second isn’t a bad alternative anymore.? Guardiola has faced plenty of questions about his credentials this season. Having failed to win the Champions League since leaving ?Barcelona in 2011, he has faced accusations that he owes his success to ?Lionel Messi.

He is desperate to prove he can go all the way in Europe without the Argentine, and now he can’t. City now need to win the tournament this season, or else Guardiola could be out of the loop for another few years.

The Spaniard has to figure something out, or else that last Champions League triumph will just get further and further away. If Guardiola decides he needs to leave in search of another opportunity to lift the big one, you can guarantee ?Juventus will throw their hat into the ring.

Despite hiring Maurizio Sarri just last summer, the chance to sign someone like Guardiola doesn’t come around too often, and this is perhaps the easiest it has ever been to recruit the Spaniard.

If they’re going to do it, it could be now.? Playing in the Champions League is every player’s dream, but it’s not something that can be enjoyed forever. When players get older, they naturally lose fitness, and that sometimes sees them drop out of that elite tier.

The likes of Fernandinho (34), Sergio ?We’re all in agreement that ?Liverpool are the best team in England, and we’ve all pretty much accepted that City are the second best.

Well, if City lose all their stars, then Liverpool’s gap to the rest of the chasing pack could grow even larger. They might not even have to be so good to win the league title next season.

Other teams will likely strengthen, but the idea of your toughest rival taking a real hit can only be seen as a boost. Last season’s ?Premier League title could have been theirs, as could the 2013/14 trophy, when Steven Gerrard could have finally got his hands on a winner’s medal. Sterling and Luis Suárez might have stayed.

At the end of the day, nothing can be done about it, and the Reds will have the last laugh this season, but what if?

Winner – The Rest of Europe Every season in recent years, City are seen as one of the favourites to lift the Champions League. Teams never want to meet City because they are well aware that they could be beaten. Well, not anymore.

The route to Champions League success has now been made far easier because one of Europe’s biggest fish is no longer in the pond. Teams know they do not have to come up against the Cityzens for two years.

Winning the trophy is still a tough task, but knowing that City aren’t there to pick you apart will give teams plenty of confidence.