?Napoli leapfrogged Cagliari into eighth place in the Serie A standings, as Dries Mertens’ 120th goal for 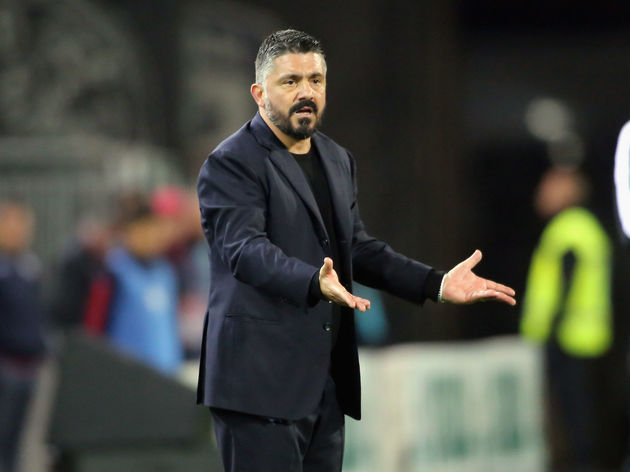 ? Dries Mertens fires Napoli in front with his 120th goal for the club!

?A goal out of nothing from the Belgian as he he puts it in off the post with an accurate strike pic.twitter.com/DRGV4Ke2hS