?Leicester City have made contact with Real Betis over a potential move for midfielder William Carvalho, according to a report.

Portugal international Carvalho has long been linked with a move to the Premier League, even before he signed with the La Liga side in 201 According to a report from ?A Bola, the Foxes have already made contact with Betis about a summer move, but face competition from AS Monaco, who have also registered their interest in the 27-year-old.

The report further explains that there is a 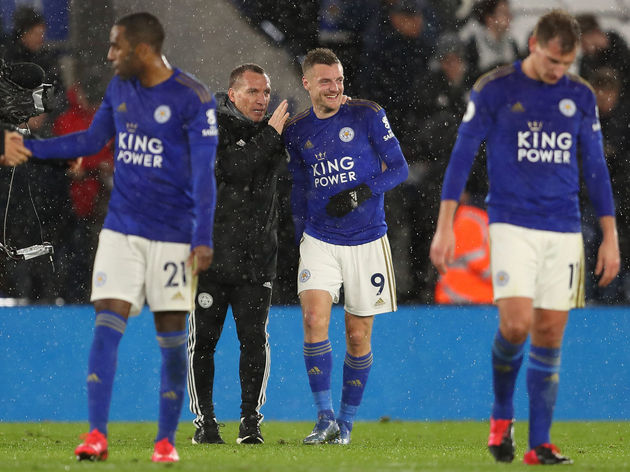 ?Barcelona?deal to bring him to the King Power stadium is unlikely due to financial restraints