The man credited with the club’s incredible achievements over recent years informed the board of his desire to leave, but they are are not willing to release him from his contract

Sevilla have announced they expect sporting director Monchi to stay with the club, despite him telling the board of his desire to leave.

In a statement on their website, the Europa League winners confirmed their former goalkeeper had announced his wish to depart on Monday, citing personal reasons.

However, the Liga outfit rejected Monchi’s request, saying they anticipate him staying for the remaining four years of his contract.

“Monchi has accepted the club’s decision and has communicated his commitment to continue working with the same dedication and professionalism that has always characterised him,” the statement read.

“The club wishes to express its satisfaction with this solution and thanks to Monchi… trusting that he will continue to perform his duties with the same intensity, quality and efficiency with which he has always acted.”

Monchi retired from his playing career aged 30 in 1999, but was appointed Sevilla’s director a year later.

In his time in the role, the Andalusian club have won two Copa del Reys and five Europa Leagues, while bringing through young talents such as Sergio Ramos and Jose Antonio Reyes.

Chelsea are set to miss out on Stephan Lichtsteiner, with the Switzerland international to remain at Juventus despite Dani Alves’s imminent move from Barcelona.

Goal understands that Juve manager Massimiliano Allegri still sees the defender as an important part of his plans and that the 32-year-old is happy to stay in Italy. 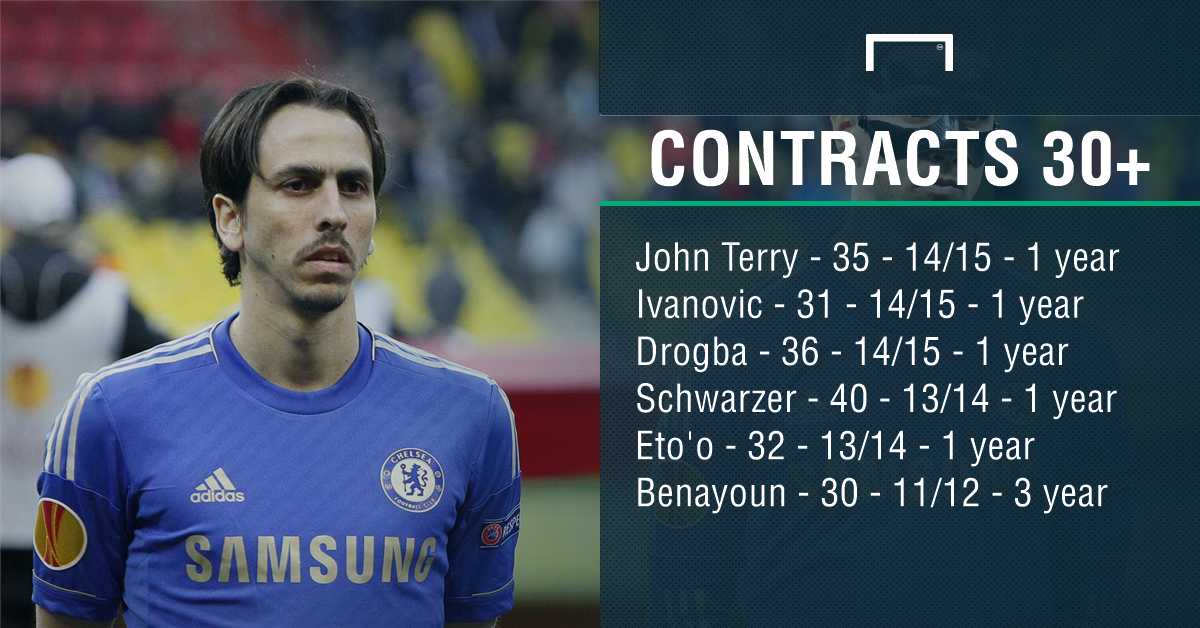 Antonio Conte will arrive in London and take over at Stamford Bridge following the conclusion of the European Championship, and reports had suggested he could raid his former club for the full-back.

The Swiss defender was signed by Conte for Juventus back in 2011 and has gone on to make over 150 appearances for the club, helping them win the Serie A title for the past five seasons in a row.

Chelsea have a club policy of restricting players aged 30 or over to one-year deals, with Lichtsteiner, 32, not meeting that criteria being older than current first-choice right-back Branislav Ivanovic.

The last player aged 30 or over who was offered more than a one-year deal was Yossi Benayoun in 2010 after signing from Liverpool, with John Terry, after much deliberation, having only been granted a 12-month extension at the end of the 2015-16 campaign.

Goal understands that Chelsea will now pursue other targets, with Antonio Rudiger, who could well make the switch to Stamford Bridge despite having agreed a permanent move to Roma on Monday , and Kostas Manolas two potential options.

Juve, meanwhile, are set to complete the signing of Dani Alves in the coming days as the club looks to build a squad capable of challenging for Champions League glory .

The Serie A outfit could be tempted to sell the full-back despite having signed him on a permanent deal, with a source claiming the move is “possible”

Chelsea remain in the hunt to sign Germany international defender Antonio Rudiger despite him agreeing a permanent move to Roma, Goal understands.

The full-back impressed in his 30 outings for the Serie A outfit last season during a loan spell from Stuttgart, with the Italian club agreeing to €9 million to sign him on a four-year deal after paying an initial €4m for his temporary stay.

His impressive form has seen his value increase, however, and Roma could yet look to cash in and avoid paying an extra €0.5m that would be owed to Stuttgart depending on appearances after incoming Blues boss Antonio Conte showed an interest in the player.

The Italy manager has given the Stamford Bridge hierarchy a shortlist of possible signings – with the majority currently plying their trade in Serie A – and a source has told Goal a deal is still “possible”, though any transfer would not be finalised until after Euro 2016.

Roma’s director of sport, Walter Sabatini, has already been in contact with Chelsea this year after he was pictured in London having been in discussions regarding a permanent move for Mohamed Salah after his own loan spell at Stadio Olimpico.

AC Milan legend Andriy Shevchenko has urged the Serie A side to make a move for Dynamo Kiev star Andriy Yarmolenko.

The San Siro outfit missed out on European football following an underwhelming 2015-16 campaign and are expected to bring in a number of new players ahead of next season.

They have been linked with a selection of high-profile names in recent weeks and Shevchenko believes Yarmolenko would be a good fit for Milan.

“In Ukraine we have Yarmolenko, who I like a lot,” Shevchenko told Milan Channel.

| ‘Benzema out of reach for Milan’

“He plays wide on the right but he can also play on the left and he will become a good player.

“I would point Milan in his direction.”

Yarmolenko has a contract with Dynamo until June 2020.

The Ukraine international, 26, has previously been linked with Liverpool, Tottenham and Everton.

Real Madrid would be interested in signing Paul Pogba if the Juventus midfielder became available, Florentino Perez has confirmed.

Pogba was once again one of Juve’s outstanding players as they won a fifth-straight Serie A title in 2015-16, and he will also be key to France’s Euro 2016 hopes.

The 23-year-old has been linked with big-money moves to the likes of Barcelona, Manchester United and Manchester City, and Madrid president Perez has told Marca that the newly-crowned European champions would also be interested in his services.

“Pogba is a great player, but in midfield we have six great players, so I would not want to discuss speculation,” Perez said.

“While he excites me, it is difficult to reach agreements if there are no termination clauses [in a player’s contract].

“If a player such as him [Pogba] is available, we may go for him, but would have to reach an agreement.

“It is very difficult to bring someone [in]. I’ll talk to [Zinedine] Zidane. Our obligation is to be much better every year. He will decide if we can get someone better than we have.”

Madrid came within a whisker of signing Manchester United goalkeeper David de Gea on transfer deadline day last September, only for the deal to be scuppered by issues with the paperwork.

And Perez is unsure whether Los Blancos will launch another bid for the Spain international, given the performances of current number one Keylor Navas.

“I am not the one who has to decide,” Perez added when asked about De Gea. “I would say it is very difficult to manage two great players in that position.”

The Madrid president also addressed the issue of players leaving the Spanish capital, insisting Casemiro and James Rodriguez remain in their plans.

“Casemiro has been a surprise to some, but I had no doubts,” he said. “He has the qualities that will lead him to become one of the greats.

“James arrived late and started late. Others were playing well. He is one of the great players we have.

“We have not had any offers for anyone or talked about the future.”