Following his £31m move to the Chinese club on Tuesday, the former Atletico Madrid striker believes the deal suits all three parties

Jackson Martinez believes his transfer to Guangzhou Evergrande Taobao was best for all concerned after a disappointing spell at Atletico Madrid.

The Chinese Super League club secured a deal for the Colombia international on Tuesday for a fee of £31m.

Martinez arrived at the Vicente Calderon for £26m in July last year but failed to replicate his form for Porto in La Liga, scoring just three times for Diego Simeone’s side in 23 appearances.

“It has been an honour for me to be a part of this club, but I think the time has come to start another stage in my career,” the 29-year-old told the club’s official website. “We have talked a lot in the last days and we have agreed that this is the best for all of us.”

Martinez joins Luiz Felipe Scolari’s side as a replacement for Elkeson, who was sold to Shanghai SIPG in what was described by the club as a boost to “the national glory”, with Sven-Goran Eriksson’s side competing in the AFC Champions League.

Guangzhou, meanwhile, have found themselves in hot water with the Asian Football Confederation (AFC) after being found guilty of a number of breaches of media and marketing regulations in relation to the AFC Champions League final in November.

The club has been fined $160,000 and ordered to play their first match of 2016 on February 24 behind closed doors, while the Chinese Football Association has been fined $10,000, with both warned over their future conduct.

“The breaches included filming the opponent’s closed training session, conducting an unauthorised post-match ceremony, infringing upon the commercial rights of AFC sponsors and numerous violations in relation to the organisation of the second leg, including significant safety and security failures,” an AFA statement said.

Atletico Madrid will use the money made on Jackson Martinez’s sale to lure Diego Costa back to the Vicente Calderon in June, according to Marca.

Martinez was sold to Guangzou Evergrande on Wednesday for a fee of €42 million, a Chinese Super League record, with Atleti making a €7m profit on a player for which they had paid Porto €35m in the summer window.

It had been suggested in recent weeks that Atletico might try to swap the Colombian for former striker Diego Costa, now with Chelsea, but the club’s business with Guangzhou means they have have the cash reserves to submit an outright bid in June. 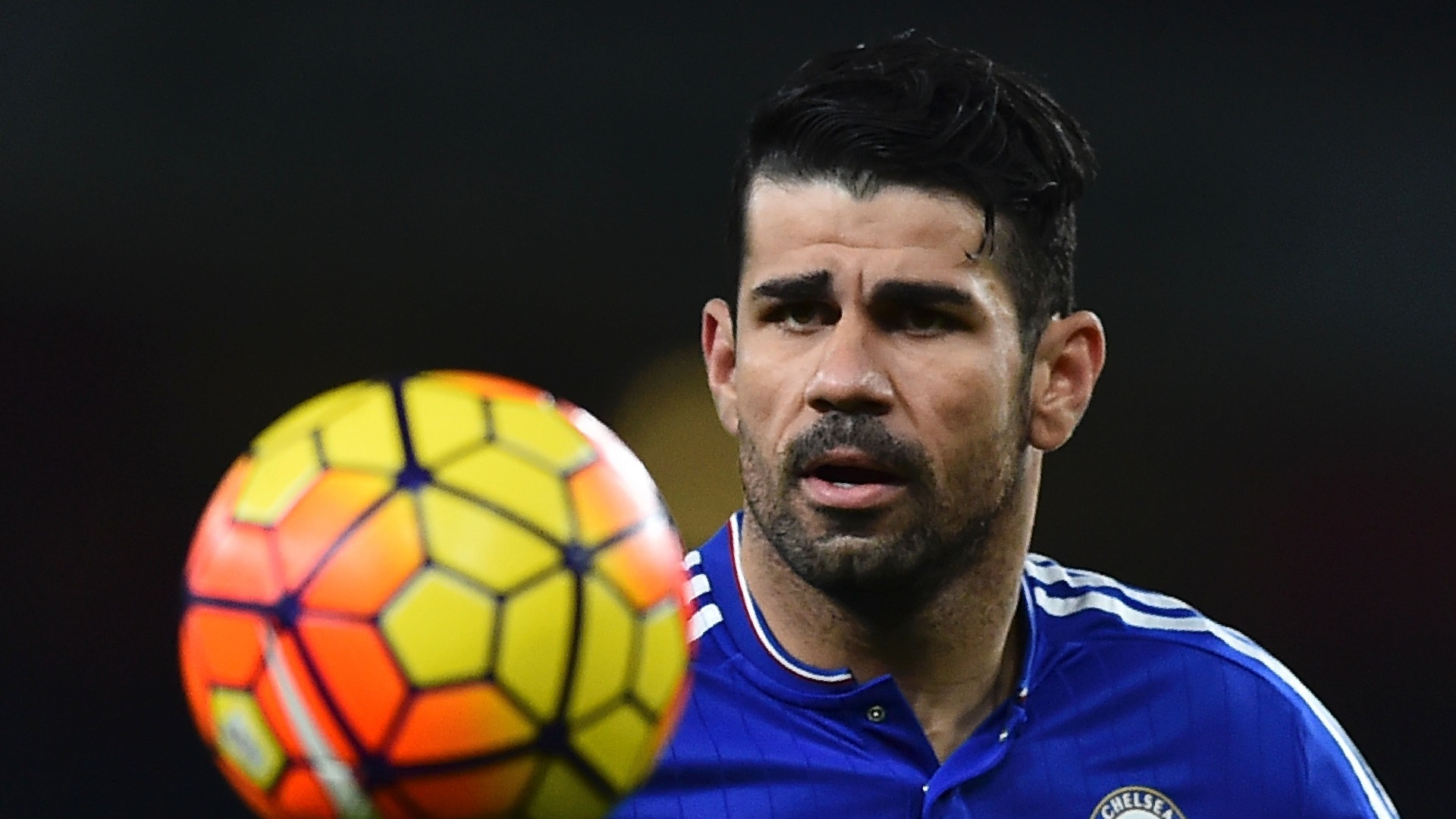 Shakhtar Donetsk’s attacking midfielder Alex Teixeira is closing in on a €50 million move to China, according to Calcio Mercato.

Goal reported during the January transfer window that Liverpool were in talks with Shakhtar over a move for the 26-year-old, but were scuppered when his valuation rose from £38m to £53m in the space of three days.

Liverpool will be looking to explore the possibility of a deal in the summer, but reports in Italy now claim that talks between Shakhtar and Jiangsu Suning are ongoing, but a deal is expected to be completed.

Jiangsu Suning have already signed Ramires from Chelsea for a fee believed to be worth around £25m. 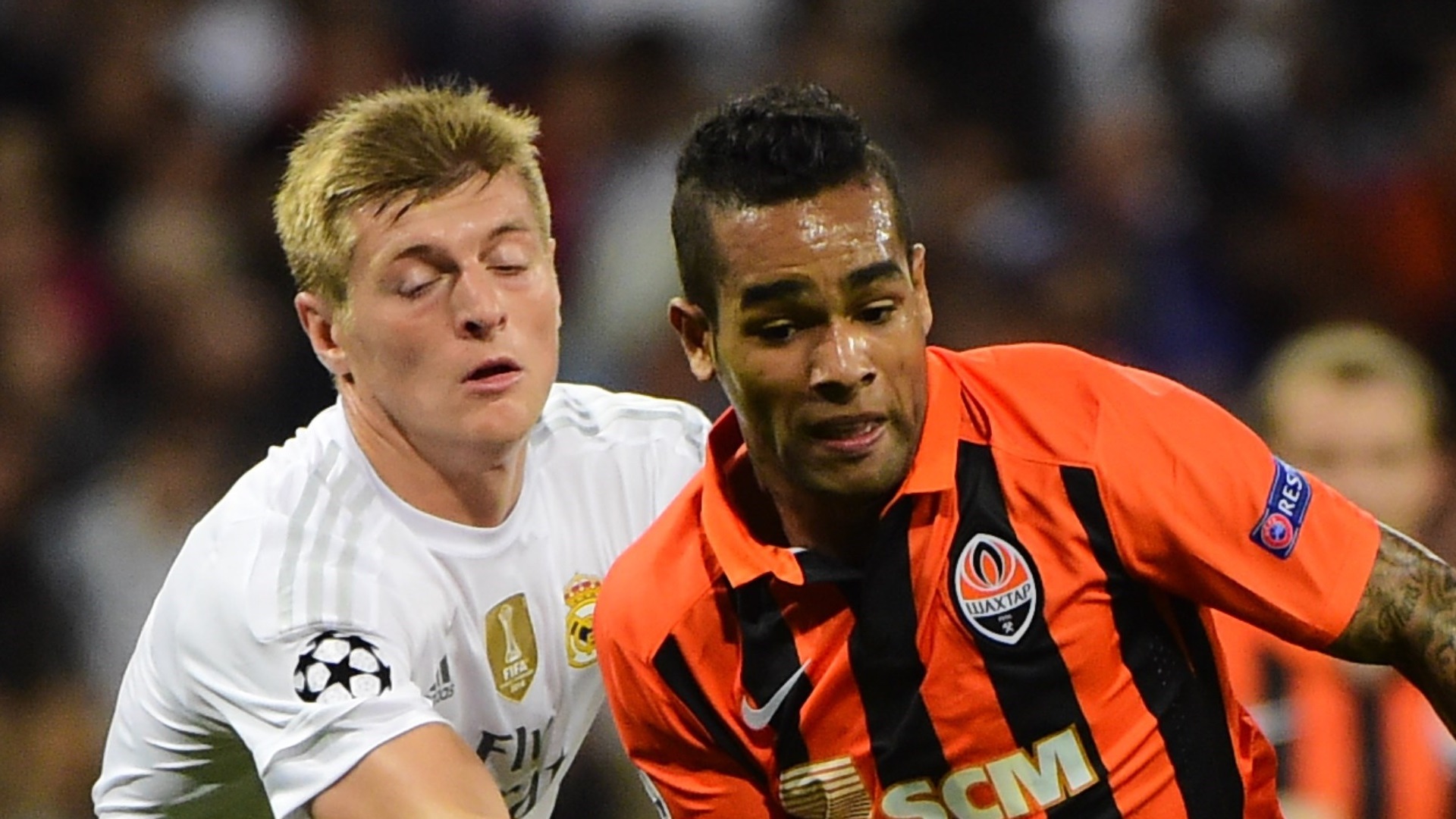 The Colombian has become the most expensive signing in Chinese football history, with super-agent Jorge Mendes brokering a deal that sees Atletico Madrid make a €7m profit

Guangzhou Evergrande have officially completed the signing of striker Jackson Martinez from Atletico Madrid for a Chinese record €42 million (£31.8m).

The deal smashes the previous £21m record Jiangsu Suning paid Chelsea for midfielder Ramires, a benchmark that did not even last a full week as the Chinese Super League’s immense recruitment drive continues.

Clubs in the top two tiers of Chinese football spent more than €200m collectively during January, with Martinez and Ramires also joined by the likes of Gervinho and Fredy Guarin in moving to the increasingly star-studded league.

Martinez moves to China on a four-year deal after successfully completing a medical and agreeing terms late on Tuesday and flies directly to Dubai to link up with his new team-mates on their winter training camp.

The Colombia international will now be managed by Luiz Felipe Scolari and will link up with fellow South Americans such as Paulinho and Ricardo Goulart.

The 27-year-old only joined Atletico in the summer, struggling to make an impact at the club following his €35m move from Porto amid rumours of a falling out with fiery coach Diego Simeone. 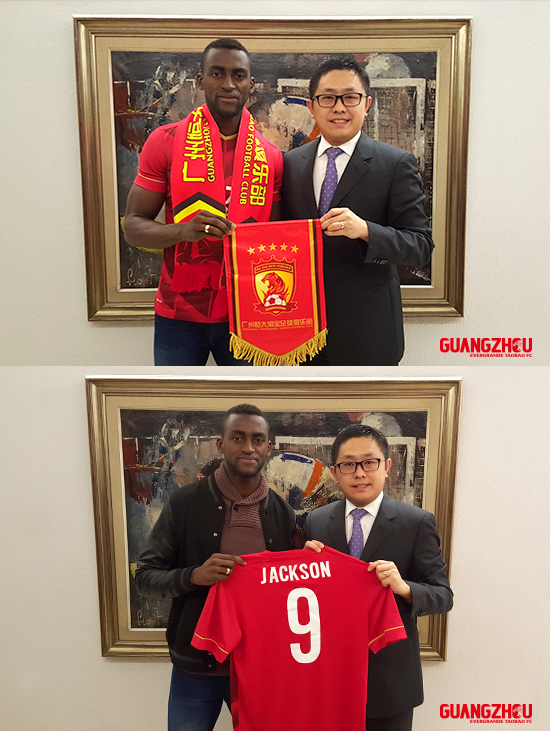 Incredibly, that means Atleti have actually made a €7m profit (£5.3m) on a player that scored just two goals in 15 uninspiring La Liga appearances, as well as netting a solitary goal in the Champions League.

Infamous super-agent Jorge Mendes, most closely associated with Cristiano Ronaldo, helped broker a deal that sees Martinez become the most expensive transfer of 2016 so far, and the biggest signing in Chinese football history.

Although Martinez struggled at Atletico, he had an impeccable record at former club Porto; the Colombian bagged at least 20 league goals in each of his three campaigns in Portugal, racking up 92 goals in 132 appearances in all competitions.

Arsene Wenger was involved in a heated war of words with Ronald Koeman following Arsenal’s draw against Southampton, according to the Daily Mirror.

The Gunners have sunk to fourth place in the Premier League table following a fourth straight game without a win and an irate Wenger is reported to have confronted referee Lee Mason and fourth official Craig Pawson after full-time.

Wenger is alleged to have told the pair: “It’s always the same with you.”

Koeman reportedly saw the exchange and confronted Wenger before replying: “It’s always the same with you! You had 10 chances to score and couldn’t take any of them so why have a go at them?” 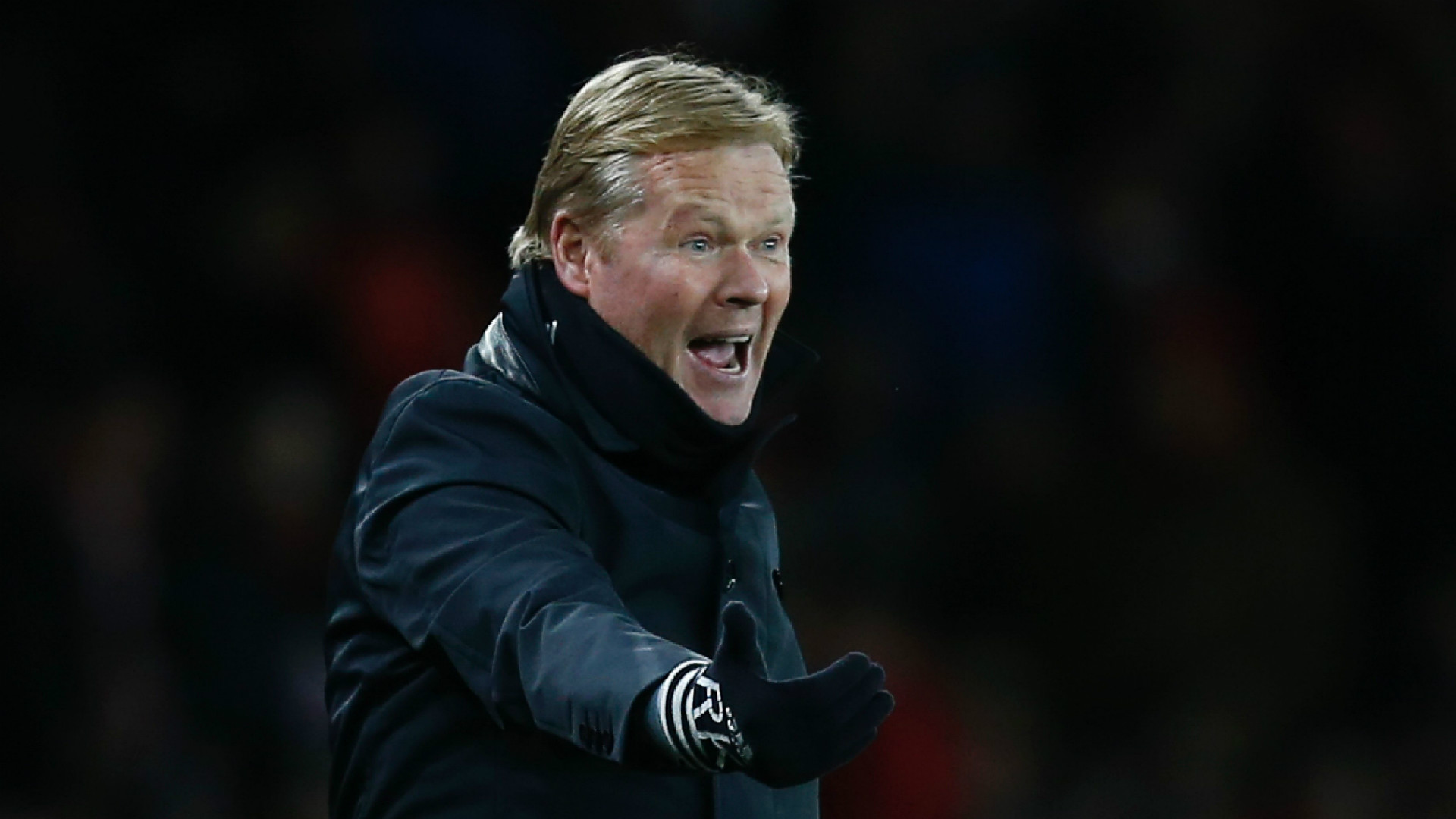