The Partenopei president reiterated the striker is not for sale, adding that the Argentine will betray the club’s fans if he joins the Serie A champions or any other Italian club

Aurelio De Laurentiis has suggested Gonzalo Higuain will betray Napoli fans if he leaves the club to join Juventus.

The Serie A champions are determined to land the Argentine striker, having already agreed personal terms with him over a four-year contract.

Napoli president De Laurentiis, however, has told Juve director that they will have to match his €94.7 million release clause if they want to lure the 28-year-old from the Stadio San Paolo.

And De Laurentiis has reiterated that there is no way he will allow Higuain to join another Italian club – with Arsenal also heavily linked –  and is intrigued to see if the forward will “betray” the club’s supporters.

“Higuain will not go to Juventus,” he told Radio Kiss Kiss. “In fact, it would not be right if he went to another Italian club.

“The rumours mean nothing, Gonzalo has another two years remaining on his contract. If no club presents itself with a fee equal to the release clause in his contract, clearly he will remain at Napoli.

“There aren’t many clubs that can pay that sum. We’ll also have to see whether Higuain wants to betray the love he swore to the Neapolitans.”

The 20-year-old Croatia international impressed on loan at Sporting Gijon last season, and will move to Germany after negotiations with Valencia broke down over his wage demands

Barcelona and Hamburg have reached an agreement to sell Alen Halilovic to the Bundesliga club.

Goal can confirm that the Croatia international will move to Germany for a fee worth €5.5 million, after Barca’s effort to keep him in Spain failed when Valencia talks broke down because of his wage demands.

Halilovic will sign a four-year deal with Hamburg, although Barcelona will retain a buyback clause on the young midfielder.

The 20-year-old, who was overlooked by his nation for Euro 2016, joined Barcelona in 2014 from Dinamo Zagreb.

He spent the last campaign on loan at Sporting Gijon, where he scored three goals in 36 appearances.

The highly-coveted 20-year-old was linked to a move to the Allianz Arena side after Arjen Robben suffered an injury, but the coach insists they do not need any more players

Carlo Ancelotti has dismissed the idea of Bayern Munich buying Schalke starlet Leroy Sane, insisting they do not need any more players.

Schalke midfielder Sane was reportedly close to joining Manchester City last week but the player’s father, Souleyman Sane, said on Monday that Bayern and Real Madrid were still in the mix.

Speaking ahead of his Allianz Arena bow against City and his Bayern predecessor Pep Guardiola on Wednesday, Ancelotti said he is happy with his current options.

He told reporters: “The team is very good. All positions are well staffed and we do not need new players for this season.

“We have very good young players here. You have to give them the opportunity to show it and to gain experience.” 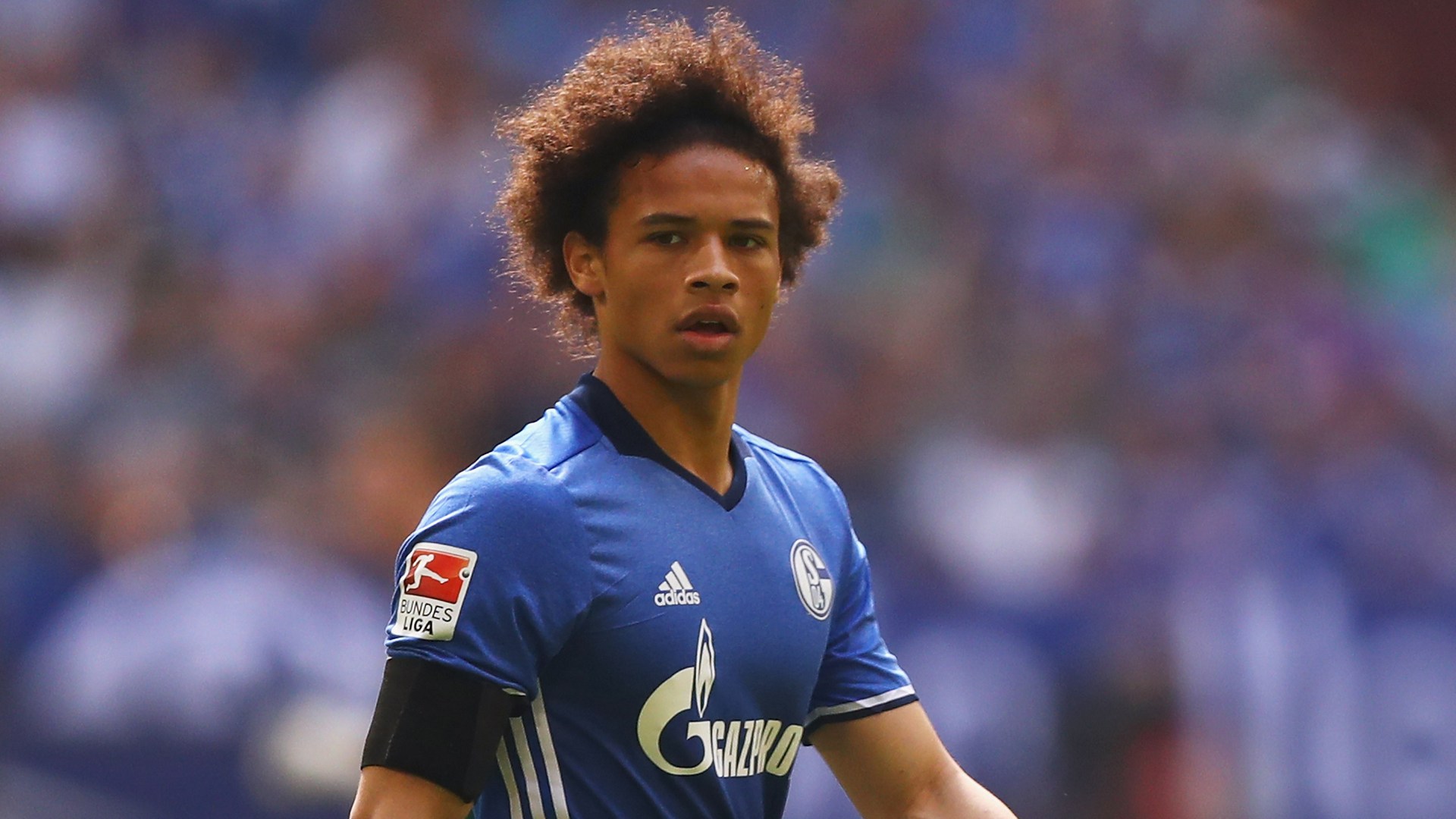 | Too early to compare Ancelotti to Pep – Robben

Ancelotti spoke highly of Guardiola but insisted he would not be asking the former Barcelona boss for advice on his return to Bavaria, adding: “I have a very good relationship with Pep. We are both coaches and we know how hard our job is. He did an excellent job at Bayern. I wish him and his team the very best for the upcoming season.

“I have not spoken to Guardiola but tomorrow we will meet. I don’t think we will talk about the team, I know my team quite well, I do not need advice.

“The Guardiola style at Bayern was successful and I hope the players do not forget it. But every coach has his own style and I want to implement my own ideas this season and transfer them to the players.”

Ancelotti offered no update on Mario Gotze, with Bayern and Borussia Dortmund in talks over a return to Signal Iduna Park for the Germany international.

The Italian said: “There is no news. He will still be a Bayern player when he comes back after his holiday on August 5. He will be treated the same, he’s a fantastic player, he has done a good job at Bayern and will do in the future. “

Mark Hughes’ side are ready to submit a bid for the Gabon international, but the Premier League champions are still looking for cover after selling N’Golo Kante to Chelsea

The 22-year-old spent last season on loan with the Serie A champions from Marseille but made just 13 appearances for the club.

Despite this, Juve exercised their option to make the deal permanent for €9.5m, with the potential for another €1.5m outlay in add-ons.

The Serie A champions are open for the Gabon international to remain with the club, but are equally willing to allow him to leave if the right money is offered.

Stoke are one option, with the Potters primed to launch a bid, but Mark Hughes’ side face competition from Leicester City.

Newcastle United midfielder Moussa Sissoko has reiterated his desire to join a Premier League side after rating his performances for France at Euro 2016 as “10 out of 10”.

The Magpies were relegated to the Championship last season and Sissoko has made no secret of his desire to leave St James’ Park, preferably to a top-flight team.

Sissoko saw his stock rise with a series of impressive performances as hosts France reached the final of the Euros, where they were beaten 1-0 after extra time by Portugal.

The likes of Arsenal, Liverpool and Tottenham are all reportedly interested, while there is also speculation that Juventus, Borussia Dortmund and Napoli are keen to prise him away from England.

Newcastle are reluctant to sell one of their prized assets and are said to be holding out for a fee of £35million, but Sissoko remains keen on an exit.

“My priority is to stay in England even if I’m not against going to search for a new challenge elsewhere,” Sissoko told France Football magazine.

“I particularly want to play with big players and in top-level matches.

“I would give myself 10 out of 10 [at Euro 2016]. I don’t feel that I’m superior to others but, from the moment where I’ve given everything, I’m not going to attribute myself another mark.

“I have nothing to reproach myself for in this competition.”