The former Bayern Munich manager’s basic salary has dropped since taking over the Eithad club, though he could top up his earnings through a number of incentives from the club

Pep Guardiola took a £3 million-per-year pay cut to become Manchester City manager, according to reports from The Sun.

The Catalan coach earned £15 million-per year as Bayern boss, compared to his £12 million at the Etihad, though he has the opportunity to top his wage up with bonuses.

Should City win the Champions League, Guardiola will pocket an additional £1 million – the same amount should he guide the club to the Premier League title. 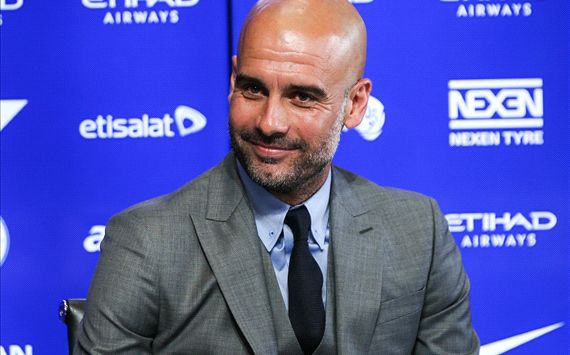 Jose Mourinho could reignite his long-standing interest in Everton centre-back John Stones, according to The Times.

The report claims that with Marcos Rojo expected to be sold, Manchester United are in the market for another defender.

Mourinho also has reservations over Eric Bailly’s readiness for Premier League football and could therefore join the race to sign Stones, who the Portuguese previously wanted to sign for Chelsea. 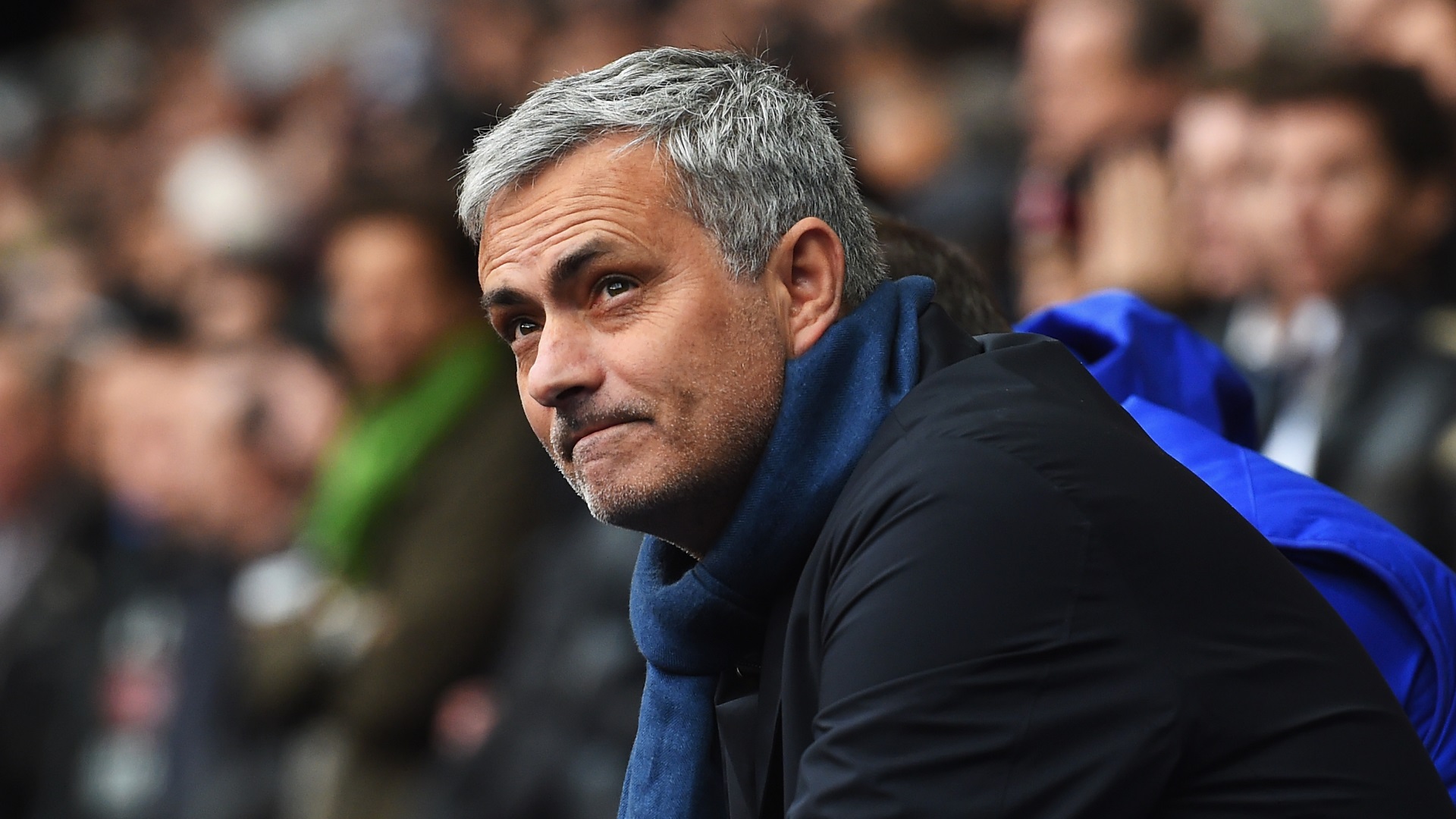 Mauro Icardi’s wife and agent Wanda Nara will meet with Arsenal in London on Wednesday to discuss a move to the Gunners, according to Corriere dello Sport.

Arsenal are also prepared to offer the 23-year-old a contract worth €6m (£5m) per year.

The Argentine scored 16 goals in 29 Serie A appearances last season. 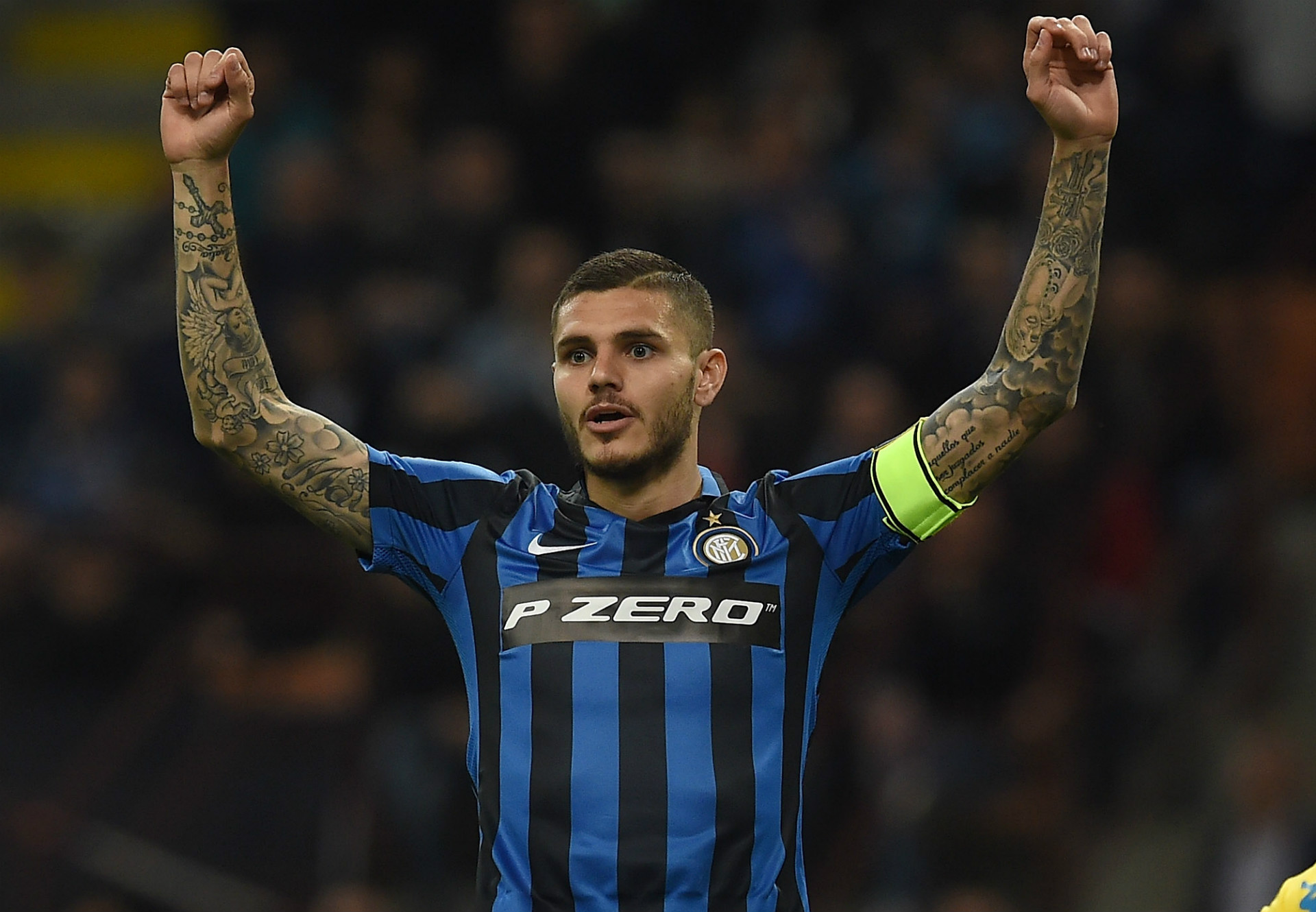 Claudio Ranieri was disappointed to see N’Golo Kante “push” his way out of Leicester City but is sure that Riyad Mahrez will stay at the club.

The Premier League champions lost the French midfielder as he completed a £30 million move to Chelsea on Saturday and speculation about Mahrez’s future has continued for months.

Leicester were able to hold off interest from Arsenal to extend Jamie Vardy’s contract, while Wes Morgan signed a new deal on Tuesday.

Ranieri says that the club did all they could to convince Kante to stay as well but the Italian does not believe that Mahrez will follow him to the exit at the King Power Stadium.

“I am confident Mahrez will stay,” Ranieri said. “I can wish only the best for Kante.

“I said at the beginning that I wanted to keep all my players but he pushed and said he wanted to go; I prefer not to keep because there were two or three teams and we couldn’t keep him.

“We tried to keep him but he wanted to go. It is okay for us. Last season, [Esteban] Cambiasso went and now it is Kante.”

Leicester signed Nampalys Mendy from Nice this summer but the manager does not see him as a direct replacement for Kante.

“Mendy is not the same, just plays in the same position,” he added.

The 25-year-old Senegal international, who is wanted by Premier League sides Chelsea and Everton, has a hefty price tag of around €45 million which no-one has matched so far.

Gunners boss Arsene Wenger is in the market for a top class defender this summer and while Koulibaly remains on the club’s list of targets, there has been no bid lodged as of yet.

Goal exclusively revealed on Monday that Roma want at least €45 million for defender Kostas Manolas, another Arsenal target who has demanded a bigger contract at his respective club.

Wenger is on the verge of securing his third signing of the summer, Rob Holding, this week after the 20-year-old passed a medical with personal terms set to be discussed over the coming days.