Juan Mata has dismissed reports linking him with a move away from Manchester United this summer.

The Spaniard has been named as one of the players who Jose Mourinho is prepared to sell ahead of the new campaign, and started on the bench in Saturday’s 2-0 friendly victory over Wigan Athletic.

Espanyol and Everton are two clubs reportedly interested in the 28-year-old, who was sold by Mourinho to United for £37.1 million two and a half years ago.

But speaking to one fan about potentially leaving United, Mata said: “Don’t believe everything.”

The Italian has described the striker’s decision to snub Arsenal by remaining with the Foxes as “huge”, while he says he does understand why N’Golo Kante left to join Chelsea

Claudio Ranieri believes Jamie Vardy’s decision to stay at Leicester City sent a “huge” message to rest of the Premier League, while he says he does understand why N’Golo Kante left to join Chelsea.

Vardy scored 24 goals in 36 appearances to fire Leicester to glory last season and collect the Football Writers’ Association’s Footballer of the Year award.

The 29-year-old England striker was the subject of sustained interest from Arsenal, who triggered the release clause in his Leicester contract, but he opted to snub the Gunners by signing an extended contract at the King Power Stadium.

Ranieri was understandably delighted and compared Vardy’s actions to Luigi Riva – the great Italian forward who spent the bulk of his career with Cagliari, helping the unfashionable club to their only Serie A title in 1969-70 and famously rejecting a move to Juventus.

Asked about the importance of not losing Vardy by Gazzetta dello Sport, Ranieri said: “It was huge. It gave a signal to all.

“He could have gone to Arsenal, earned more money and taken advantage of his last chance to land in a world-class club. 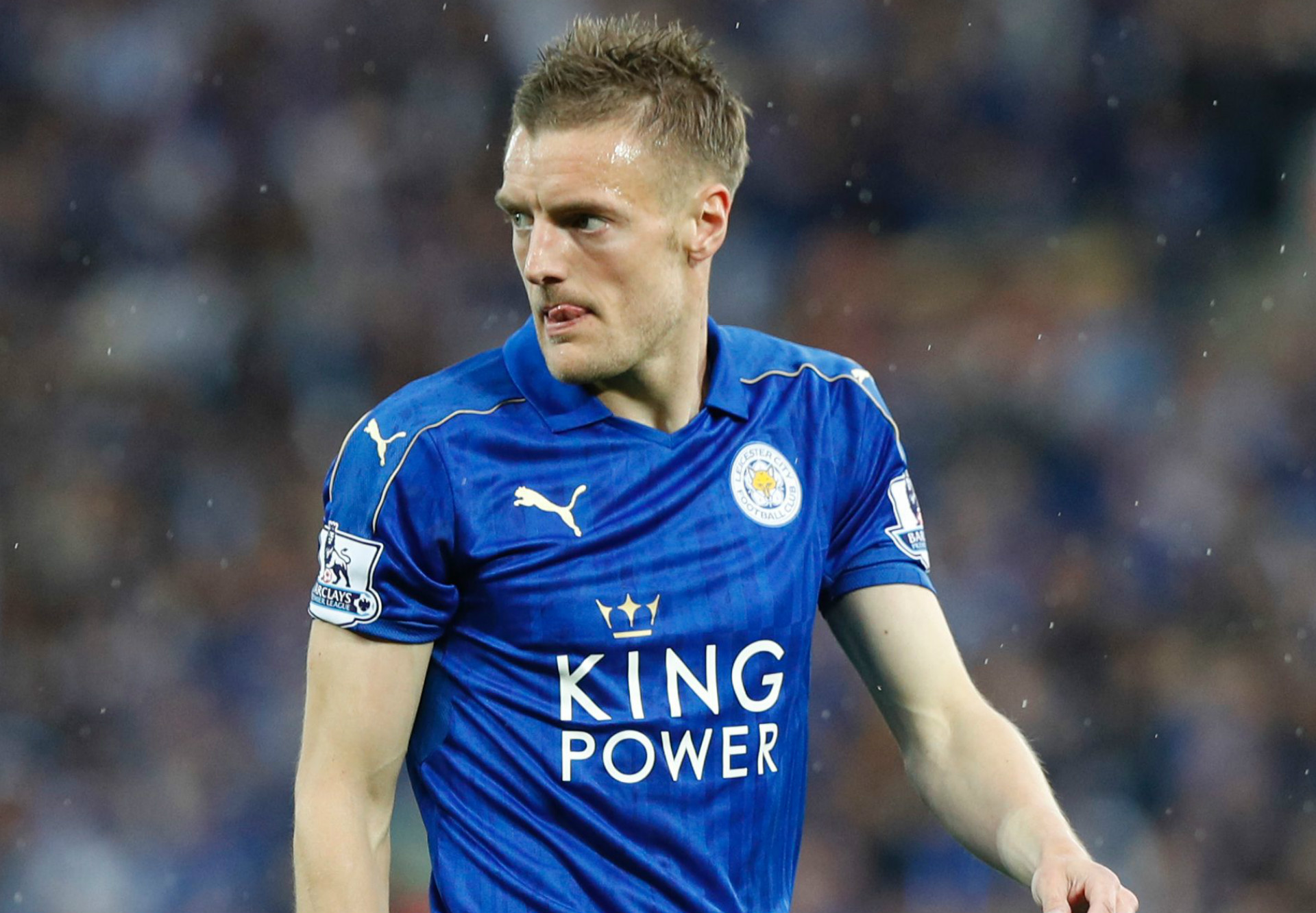 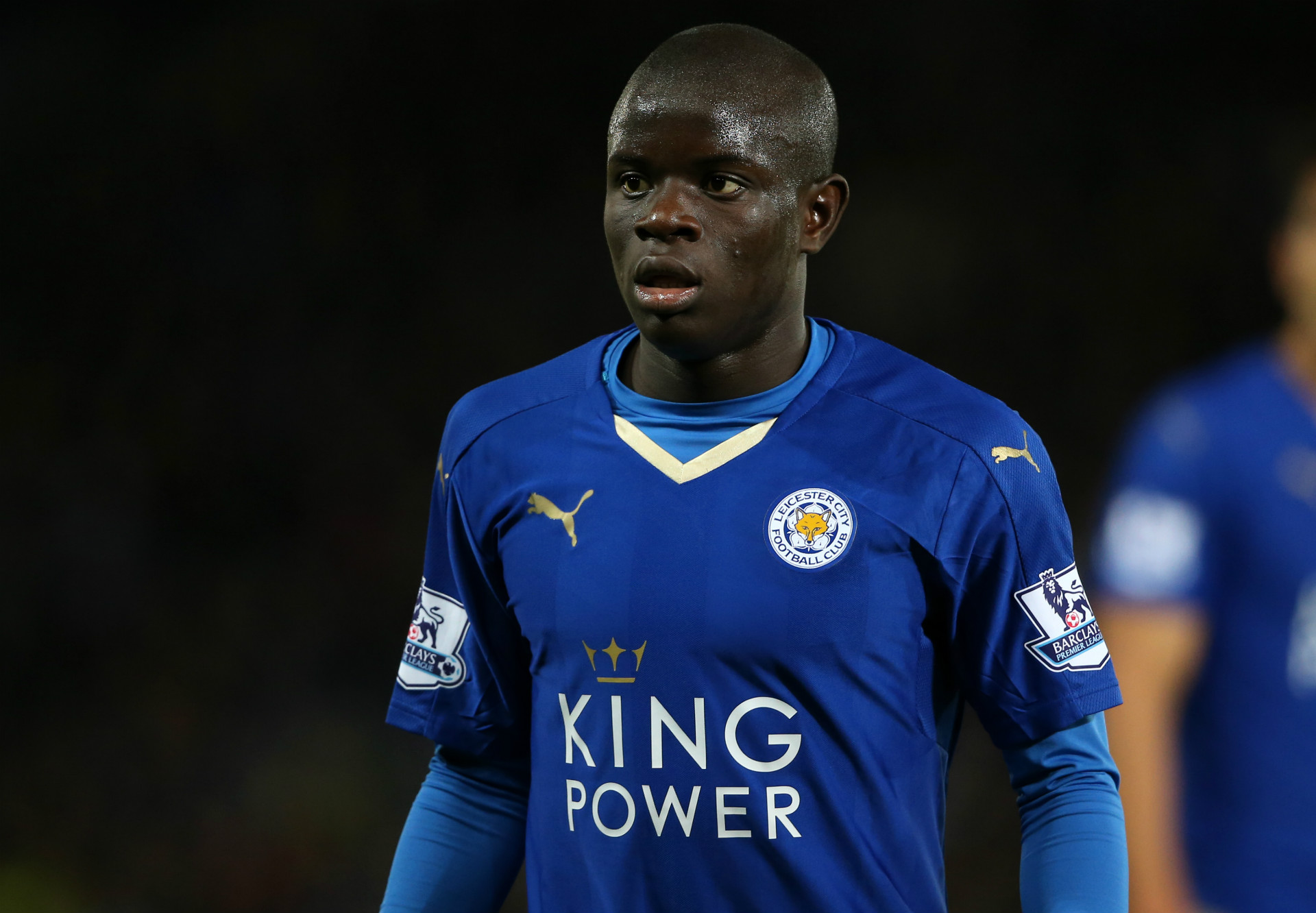 “He preferred instead to stay at Leicester and it seems to me a choice like Gigi Riva. Vardy should be thanked.”

Kante, another key figure in Leicester’s remarkable Premier League title triumph, opted against following in Vardy’s footsteps, though, by joining Chelsea on Saturday.

However, Ranieri accepts that France international Kante, who signed a five-year deal with the Stamford Bridge outfit, had solid reasons for going against his pleas for squad unity.

“I hoped for them to stay and listen to all my advice: we all live the adventure of champions together, then next summer be free to make different choices,” Ranieri added.

“However, I realise that the lure of a club like Chelsea cannot leave a player indifferent.”

The 25-year-old Belgian has been heavily linked with a move to south London, but where will the former Aston Villa striker go should he leave Anfield this summer?

Christian Benteke is surely hoping that his Liverpool career will come to a conclusion this summer.

The 25-year-old striker made a big-money move from Aston Villa 12 months ago, but has failed to make an impact since joining the Reds and it is seems increasingly likely that Benteke has no future on Merseyside as Jurgen Klopp looks to build a squad capable of challenging for the Premier League title.

Despite still having four years to run on his current contract, the Belgian seems certain to leave Liverpool, having fallen out of contention for a starting place under the stewardship of the former Borussia Dortmund boss. 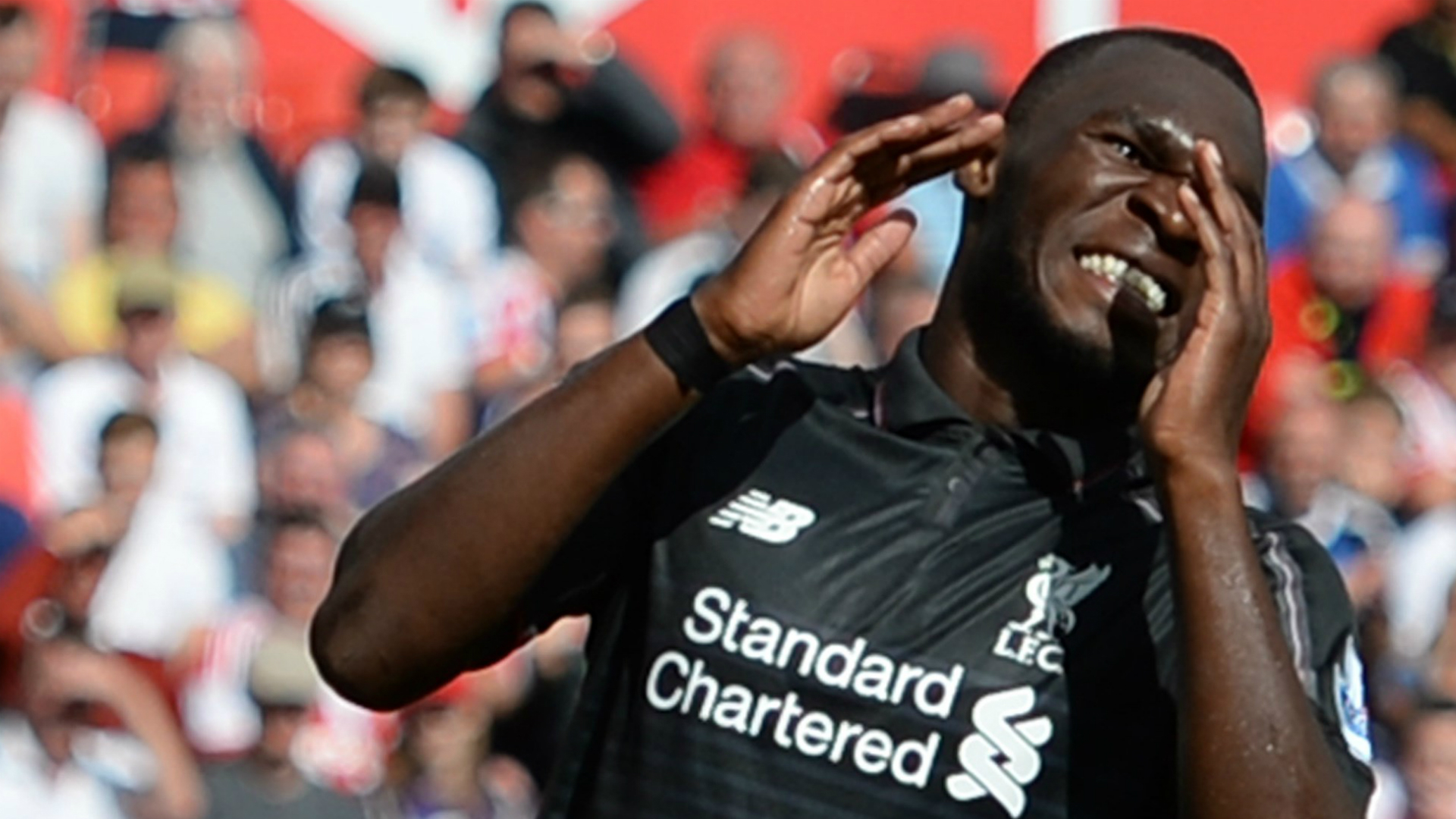 Crystal Palace boss Alan Pardew is keen to take Benteke to Selhurst Park and he is rated as a 20/67 (1.30) chance with NetBet to join the Eagles, despite the south Londoners having had a substantial bid rejected earlier this summer.

With Liverpool desperate to recoup a significant portion, if not all, of the £32.5m fee that they paid to bring Benteke to Anfield from Villa Park last summer, he may need to demonstrate considerable patience before his immediate future is decided. 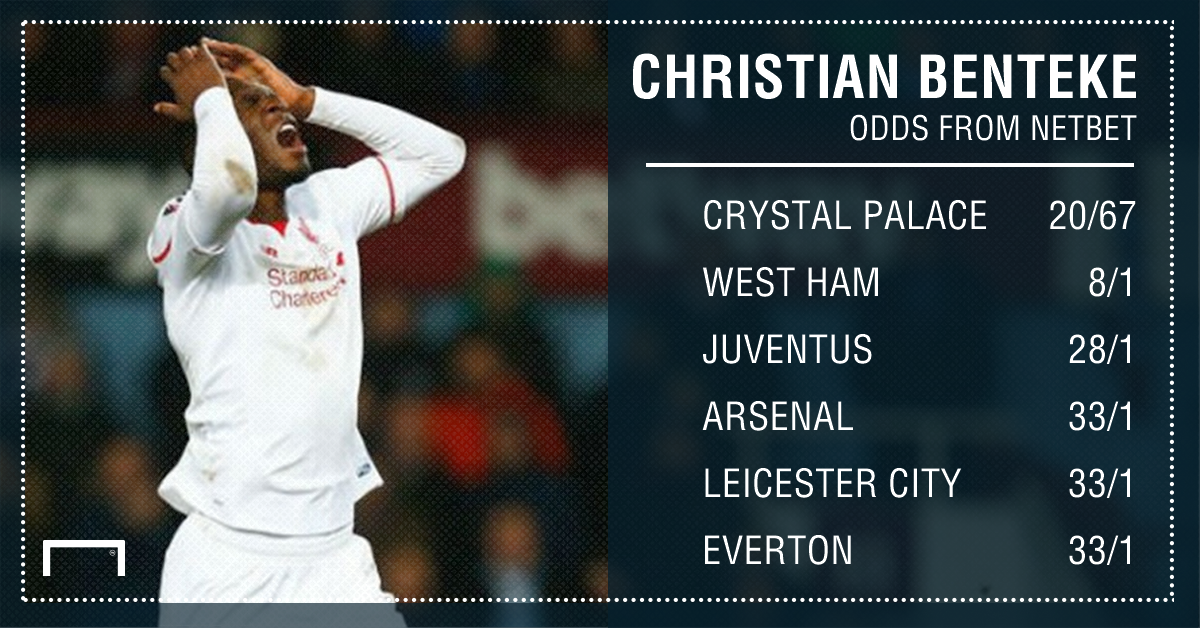 It does, however, seem to be in the best interests of both the player and club that he departs Merseyside this summer – although, it remains to be seen whether a deal can be struck to satisfy the Liverpool hierarchy.

Benteke scored 42 goals in 89 appearances over three seasons for Aston Villa, but netted just 10 goals in 42 games for the Reds last season and the 25-year-old front man will be hoping that a move to pastures new will breathe fresh life into his club career.

Should the Belgian find the kind of form that firmly established him as a fans’ favourite during his time at Villa Park, the acquisition of the front man could well prove to be a shrewd move for whichever club secures his signature – and there is no doubt that, at this stage, Crystal Palace are in pole position to sign the striker.

The 25-year-old enjoyed another prosperous campaign in Ligue 1 and continues to be linked with a move to the Premier League, but what can he offer his potential suitors?

After another fine season in Ligue 1 with Lyon, France international striker Alexandre Lacazette is the subject of immense interest from clubs across Europe this summer.

Arsenal, West Ham, Manchester City and Chelsea are all seen as possible destinations for the attacker, who is contracted to Lyon until June 2019.