Paris Saint-Germain are weighing up a move for Manchester United goalkeeper David de Gea, according to Telefoot.

The Ligue 1 leaders are keen to upgrade on current No.1 Alphonse Areola and hope to tempt De Gea away from Old Trafford. 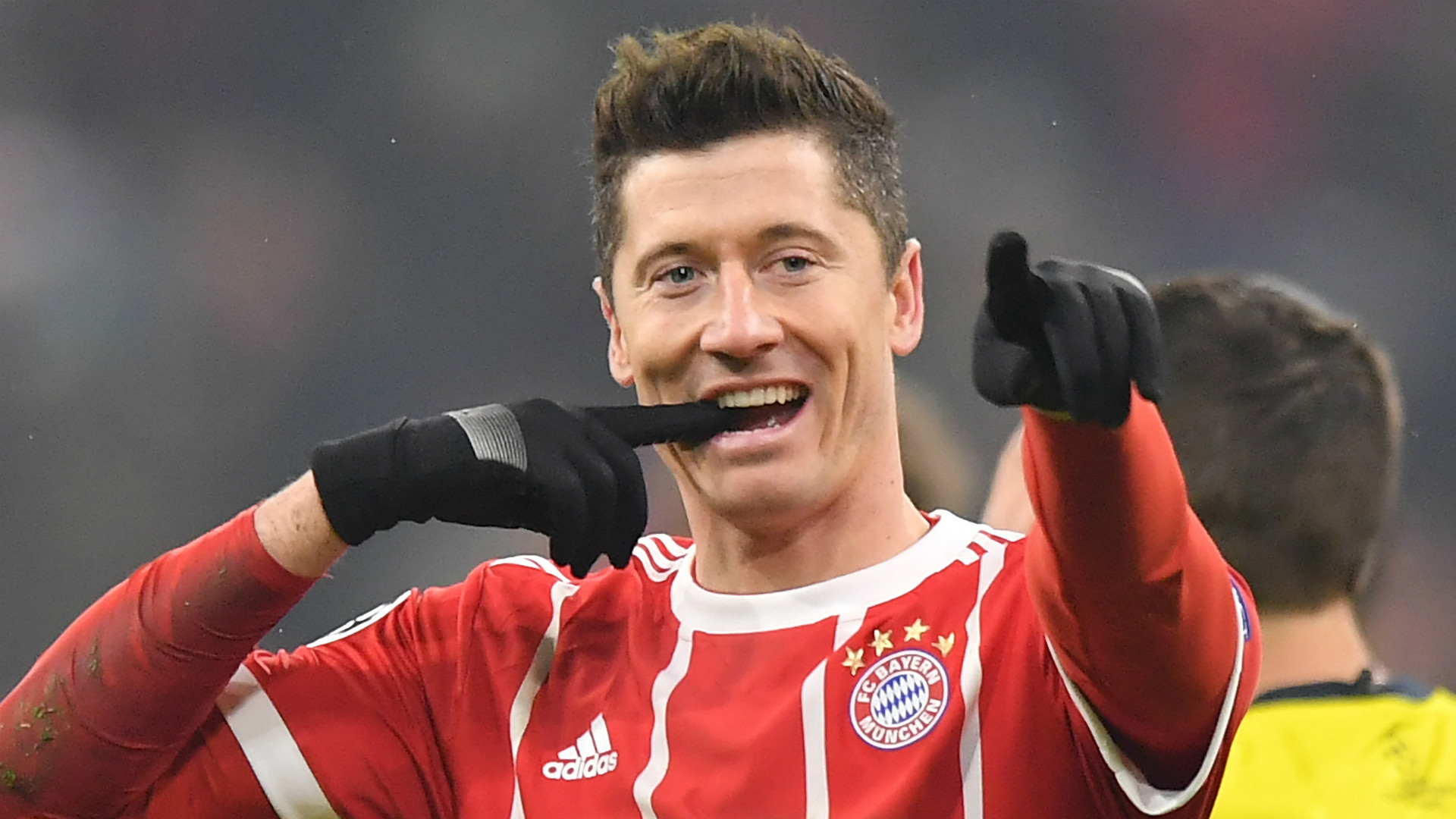 Manchester United are leading the way in the race to sign Bayern Munich striker Robert Lewandowski, according to  Kicker .

The Poland international is keen to leave the Allianz Arena this summer, with Real Madrid also reportedly keen.

But it is United who have shown the most interest so far ahead of the summer transfer window. 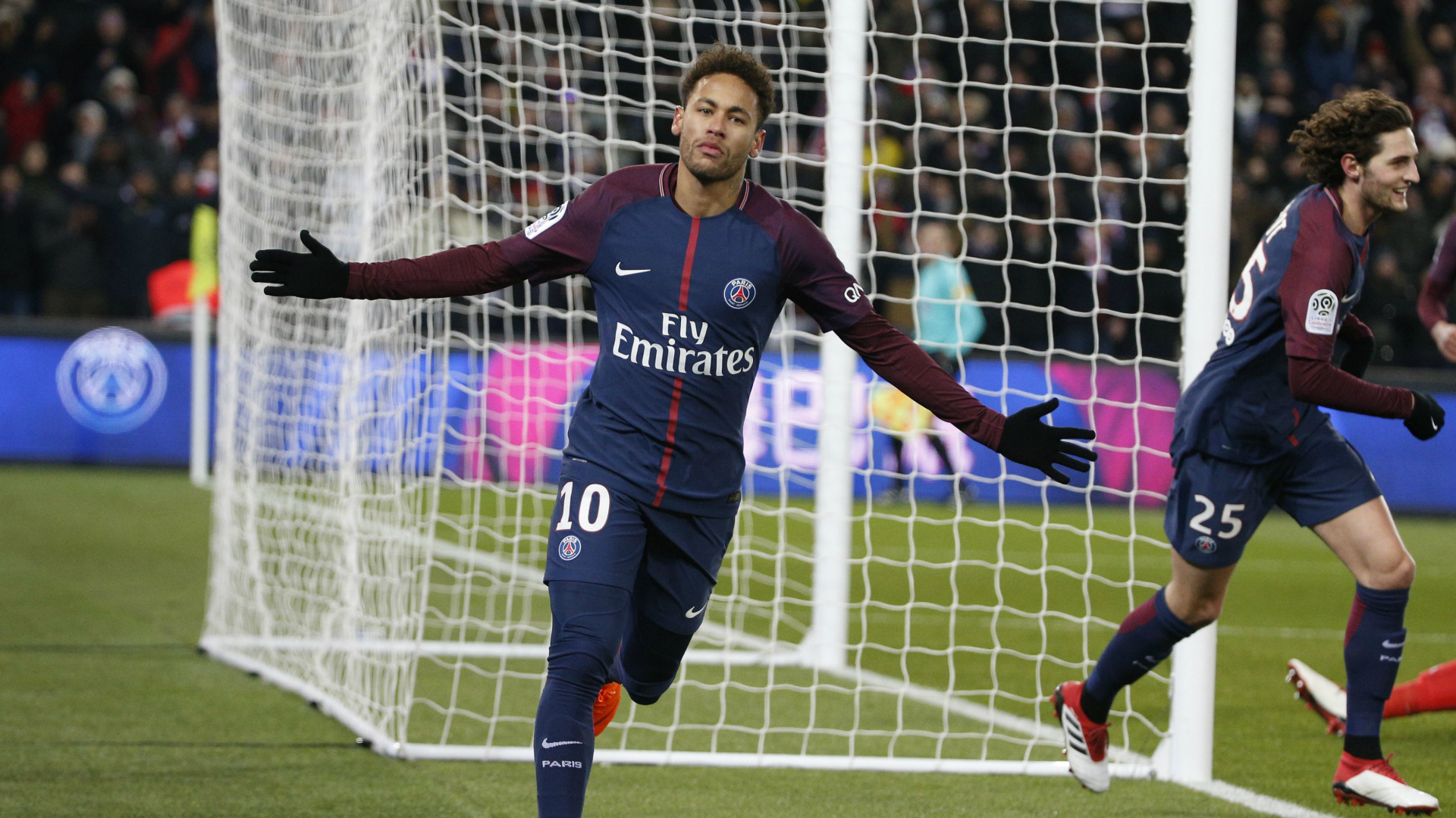 Manchester rivals City and United have entered the race for Paris Saint-Germain star Neymar, according to Diario Gol.

The Brazilian star is understood to be unhappy at PSG, and desires a move away after just one season.

Neymar is still holding out hope for a move to Real Madrid but, according to the report, he could move to City should a transfer to the Bernabeu not materialise. 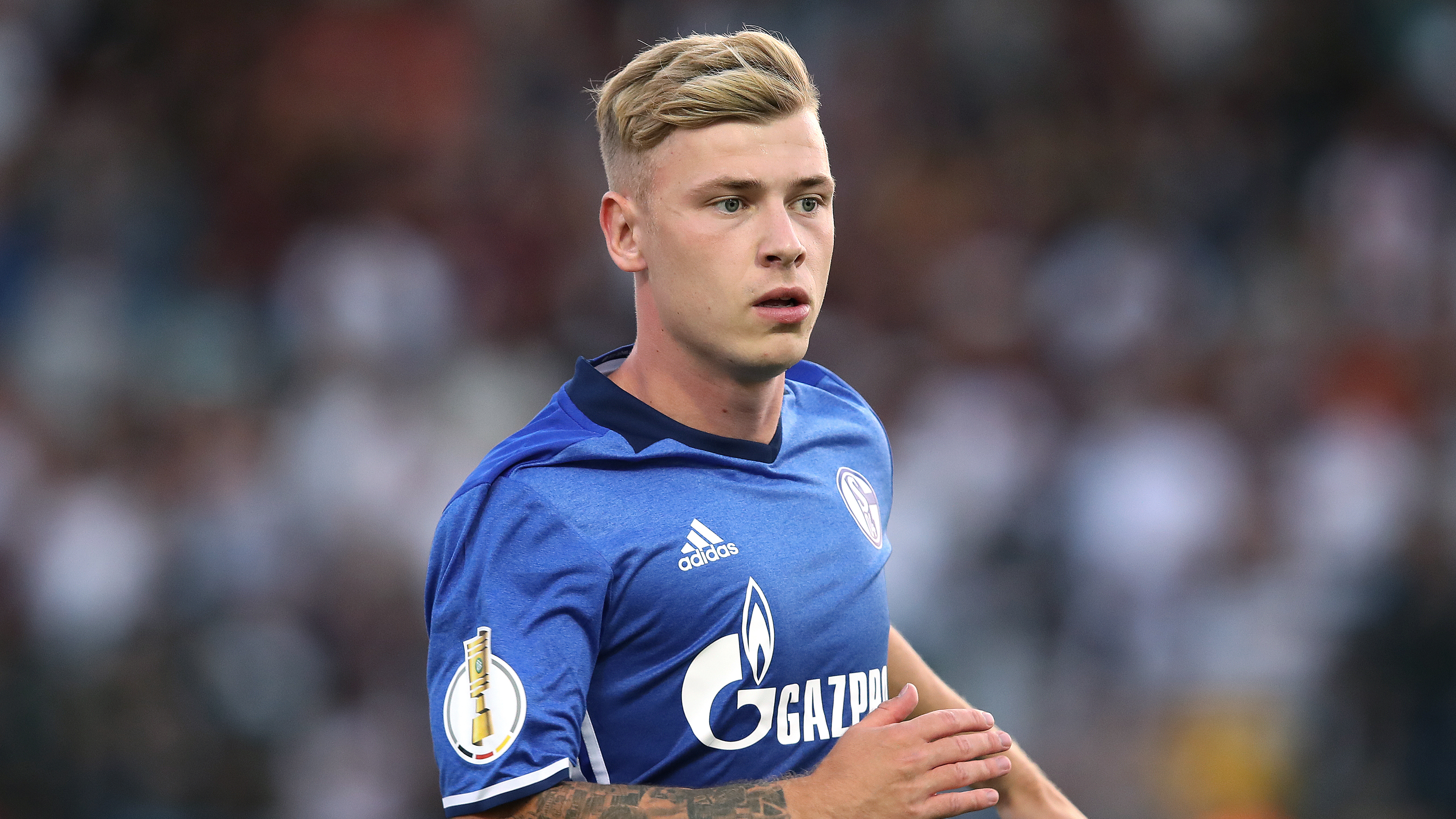 Arsene Wenger has made Schalke midfielder Max Meyer a top summer target, according to Daily Star.

The 22-year-old is out of contract at the end of the season, and the Gunners will face competition from the likes of Liverpool, Bayern Munich and Milan. 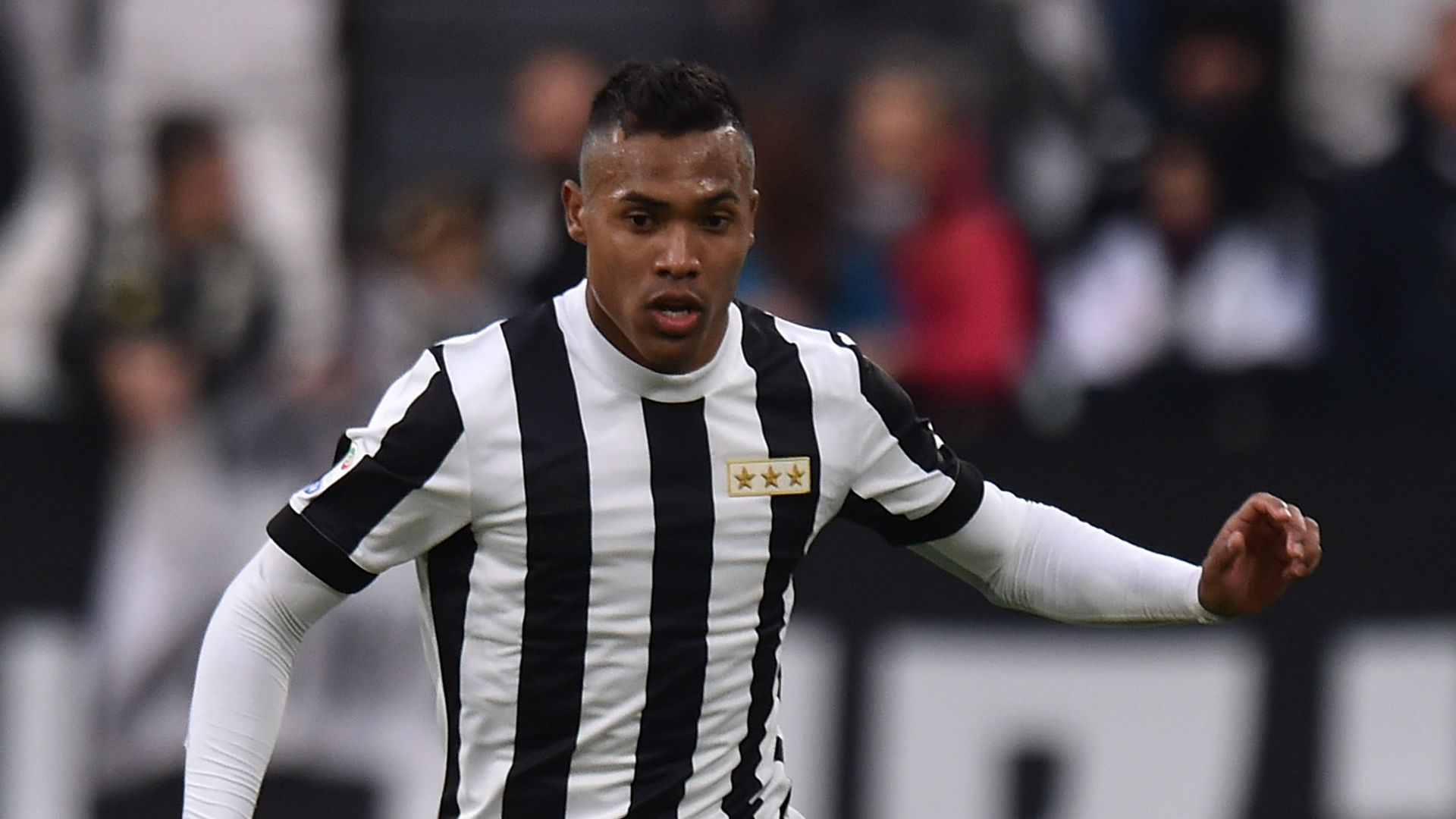 Paris Saint-Germain have joined the race to sign Juventus full-back Alex Sandro, according to Telefoot.

The Brazil international has been linked with a move away from Turin for the best part of a year, with Manchester United and Chelsea among those reportedly interested.

But PSG have now entered the ring as they look to replace Layvin Kurzawa, who is likely to be sold this summer. 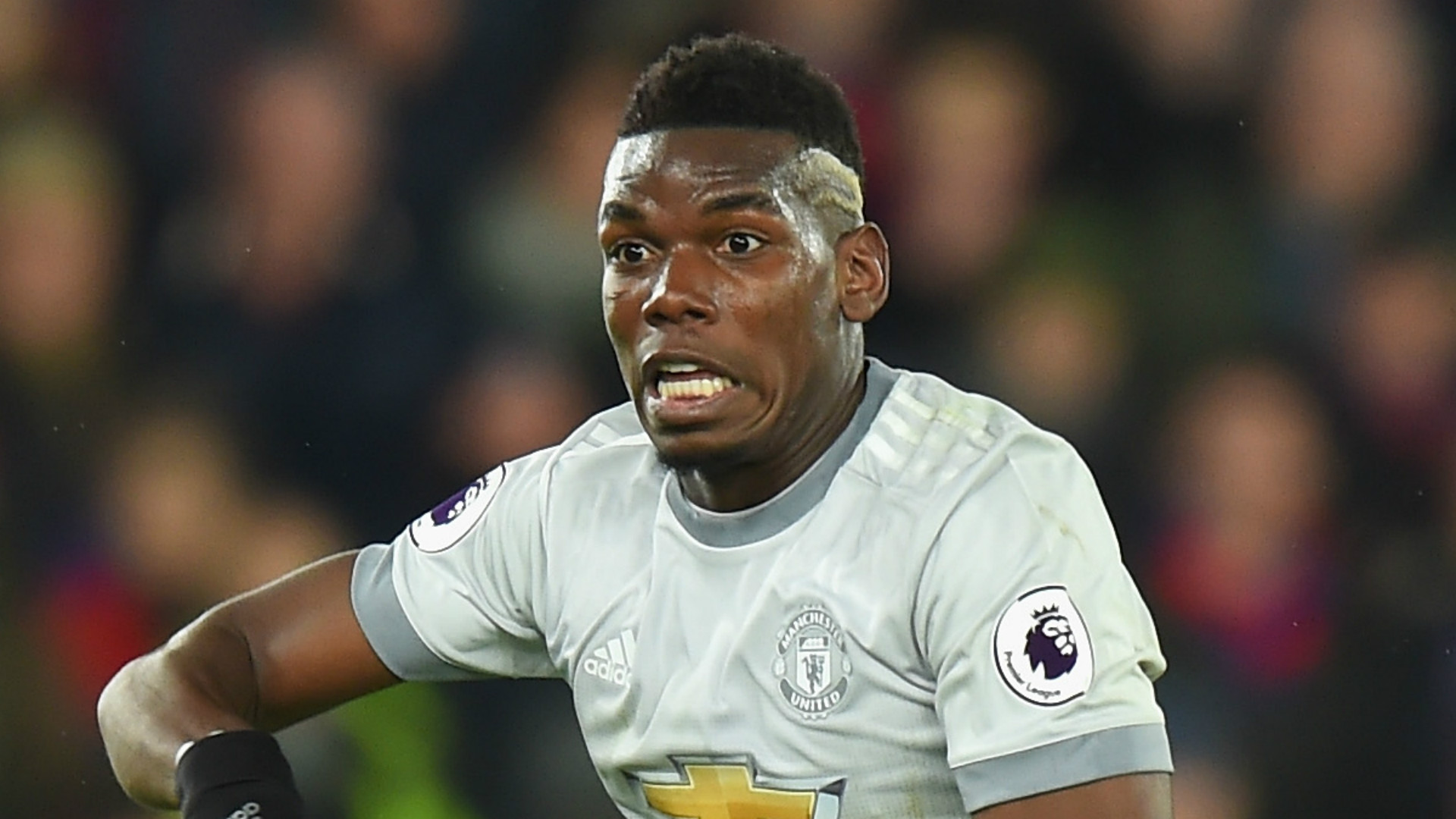 Pogba is rumoured to be back on the transfer market after a poor recent patch of form that has led to him being benched for key games.

But Ronaldo and Ramos are concerned at the effect Pogba could have on the dressing room atmosphere, and consider the French midfielder to be an unnecessary signing.

Werner to stay at RB Leipzig 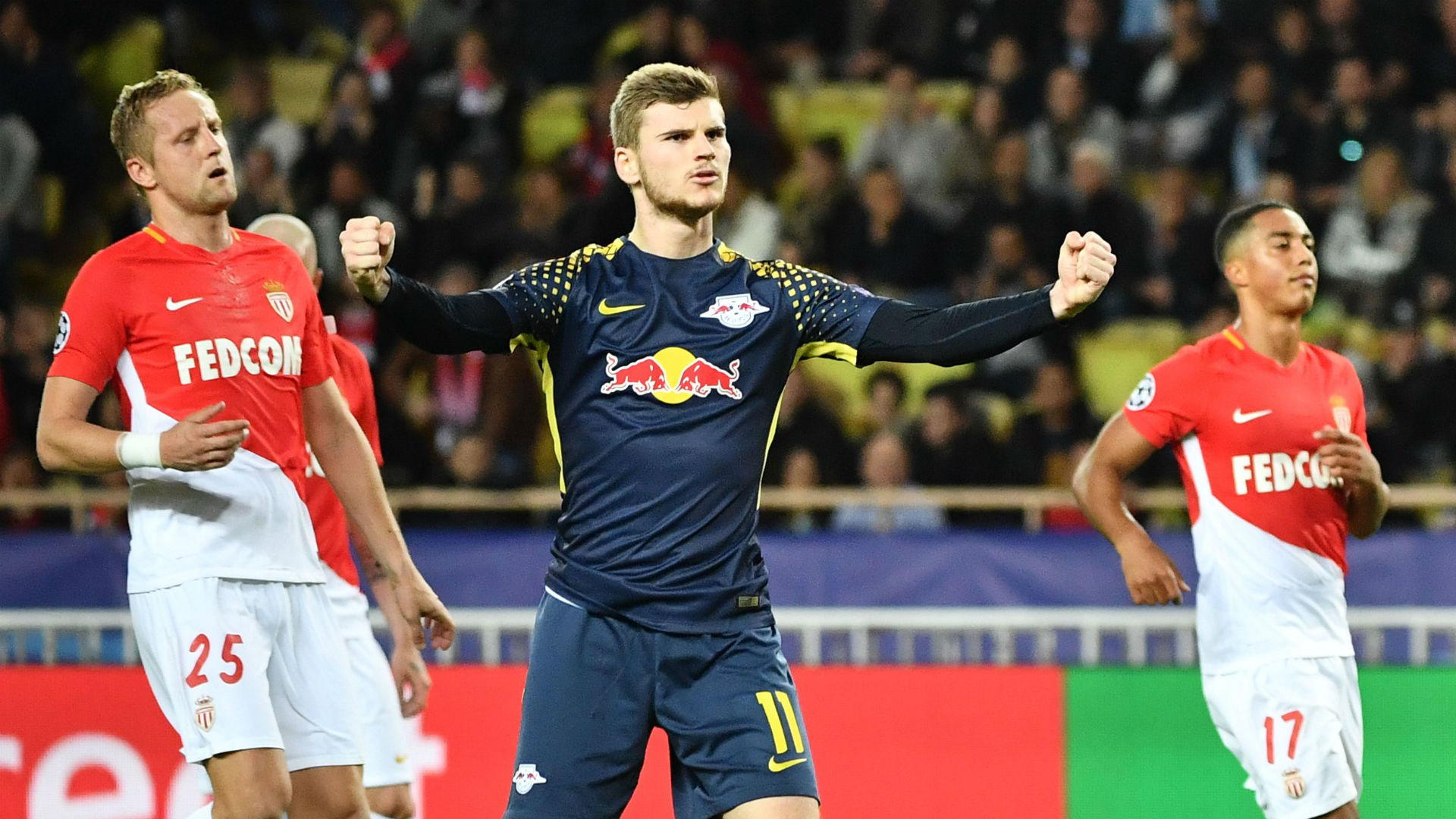 The 22-year-old has alerted the likes of Manchester United, Liverpool, Real Madrid and Bayern Munich with his performances over the past few seasons, but says he’s not ready to move just yet.

Read what Werner had to say right here!

United and City to battle for Pierie 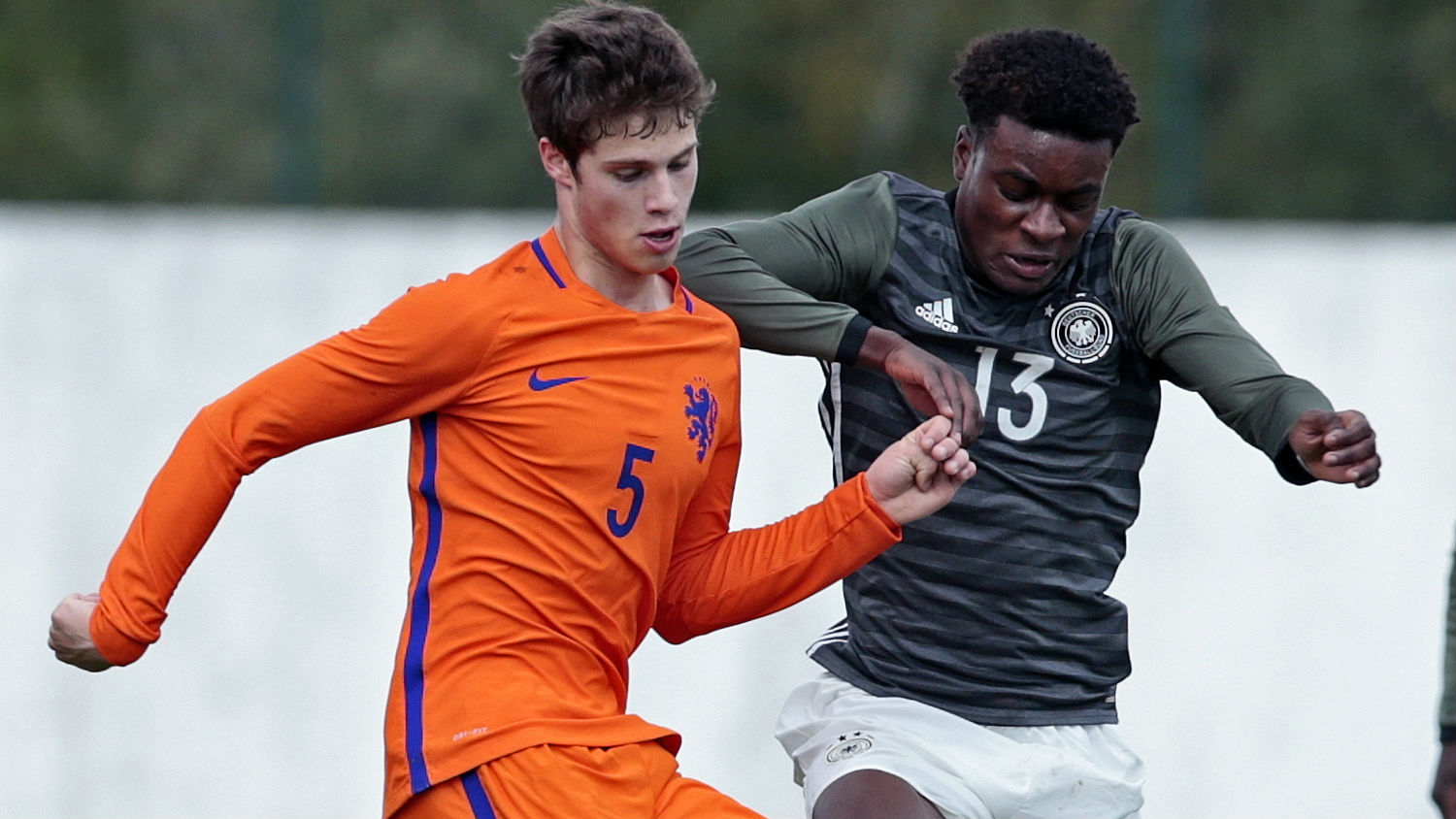 The 17-year-old has made 25 appearances in the Eredivisie this season, showing why he is one of the top defensive prospects in the Dutch pipeline. 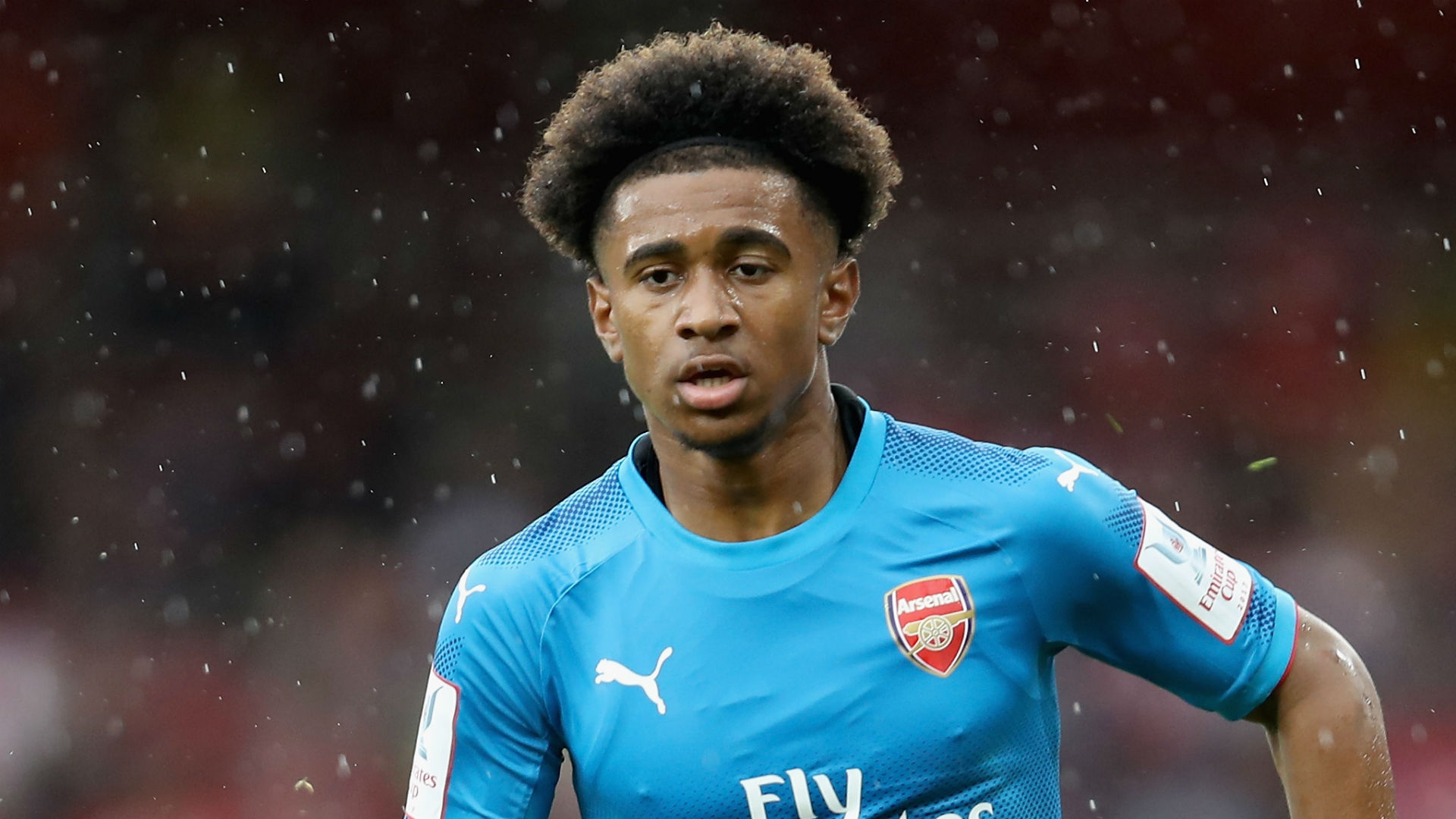 Arsenal will look to send teenage duo Eddie Nketiah and Reiss Nelson on loan to gain first-team experience, according to the Mirror .

The pair have made the breakthrough to the Gunners senior side and are seen as bright prospects.

The Gunners are now keen to send them out on loan, possibly to another Premier League club, in order to give them more senior experience. 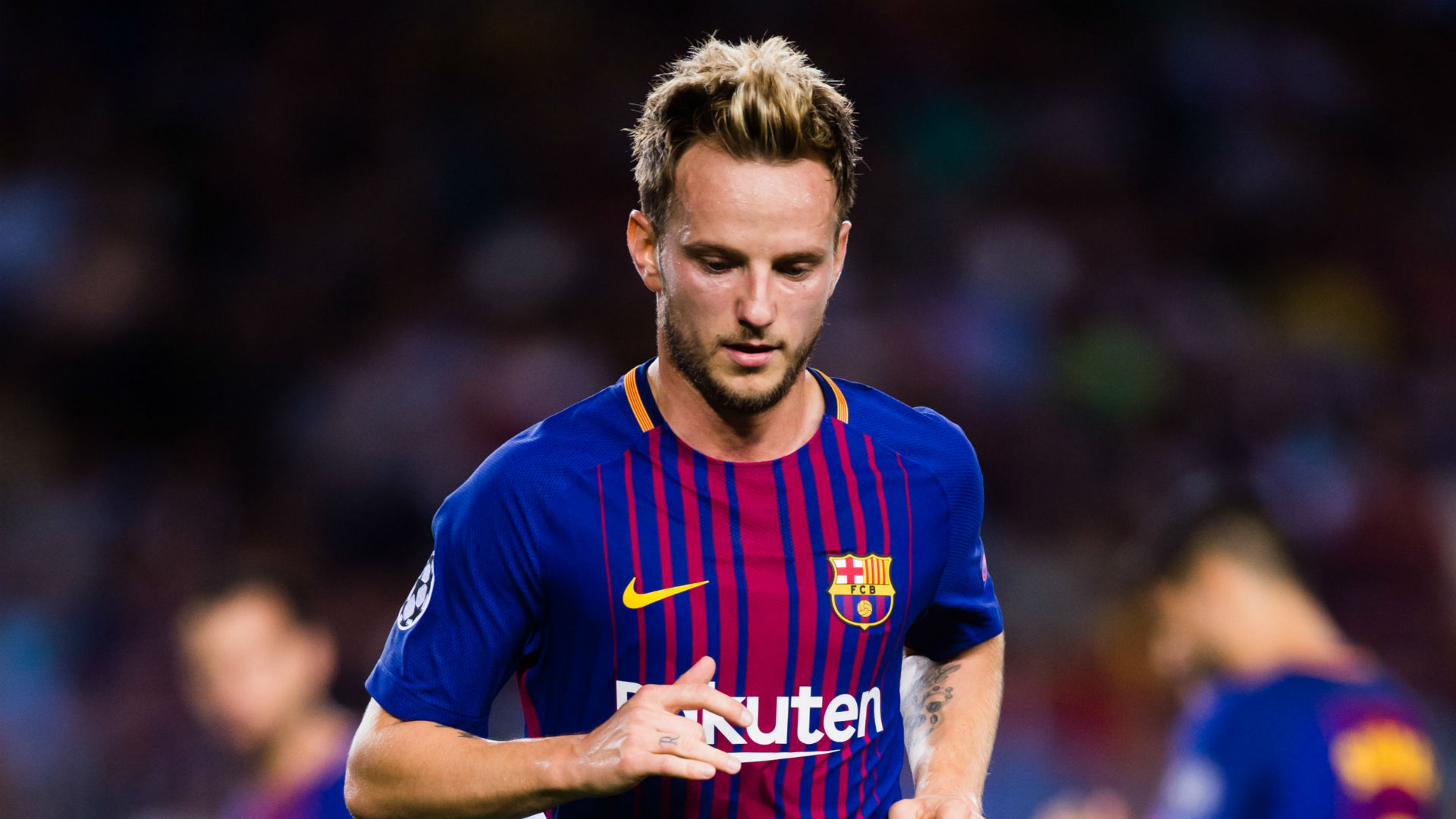 Barcelona star Lionel Messi is attempting to convince Ivan Rakitic to stay at the club amid Premier League interest, according to Don Balon.

Rakitic is reportedly drawing attention from Manchester United and Liverpool, which could be enough to persuade the 30-year-old to depart the Camp Nou.

But Messi wants the Croatian, who has a contract until the summer of 2021, to remain at the club as the Blaugrana close in on another La Liga title. 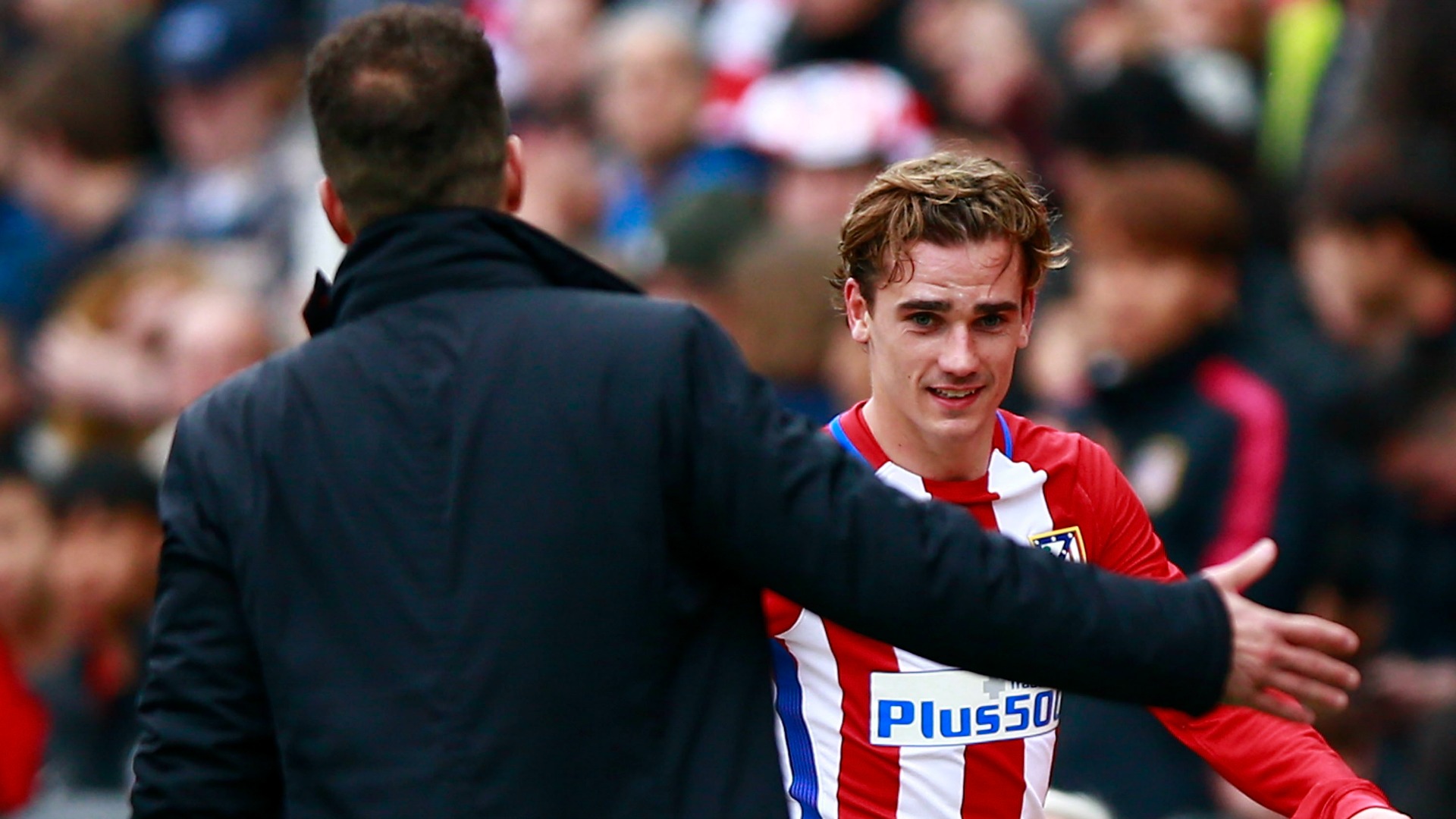 Atletico Madrid manager Diego Simeone is refusing to be drawn on the possibility of Antoine Griezmann leaving the club.

The French forward has been heavily linked with a summer move to Barcelona, with some reports suggesting a deal is already done.

Read what Simeone had to say about Griezmann right here!

Benitez on Kenedy: ‘Enjoy him while he’s here’ 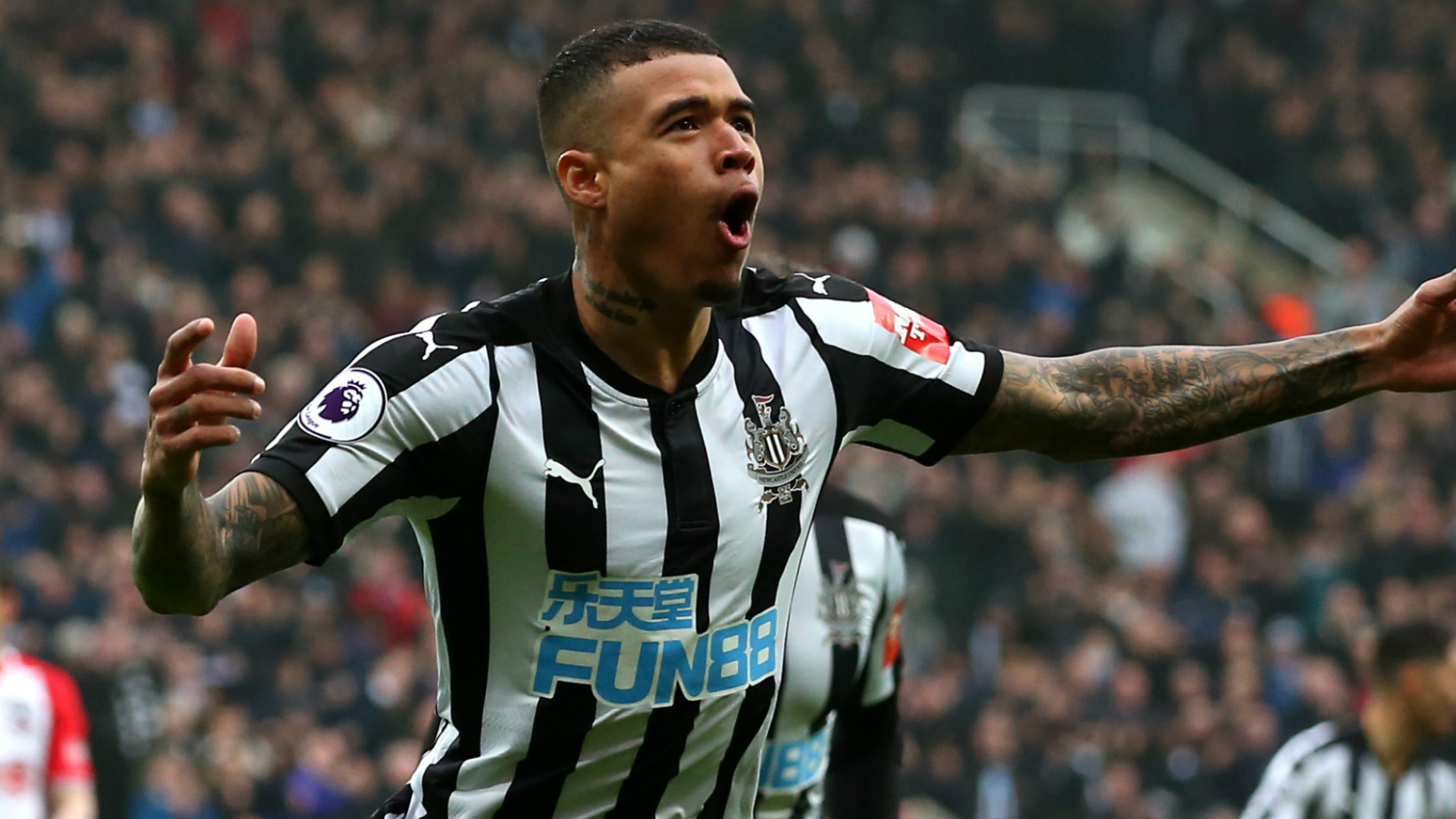 Newcastle manager Rafa Benitez has said he has “no idea” whether the Magpies will be able to sign Kenedy on a permanent basis.

The on-loan Chelsea midfielder has impressed with Newcastle, scoring a pair of goals against Southampton on Sunday.

But, in quotes published on the  Evening Chronicle ,  Benitez said that fans should enjoy the Brazilian “while he is here,” with the 22-year-old’s loan agreement not containing a purchase option. 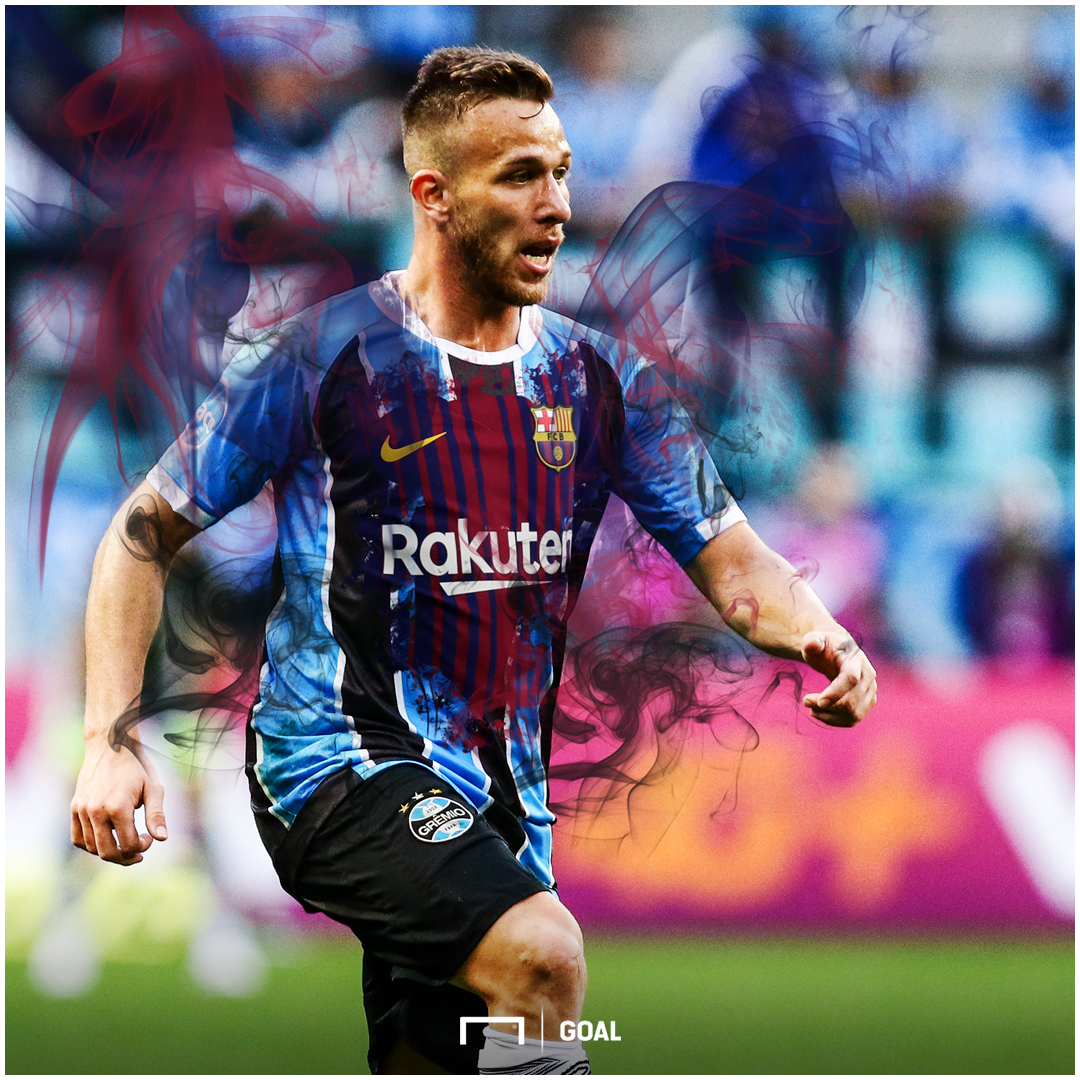 Barcelona have confirmed that they have agreed a deal to purchase Gremio midfielder Arthur.